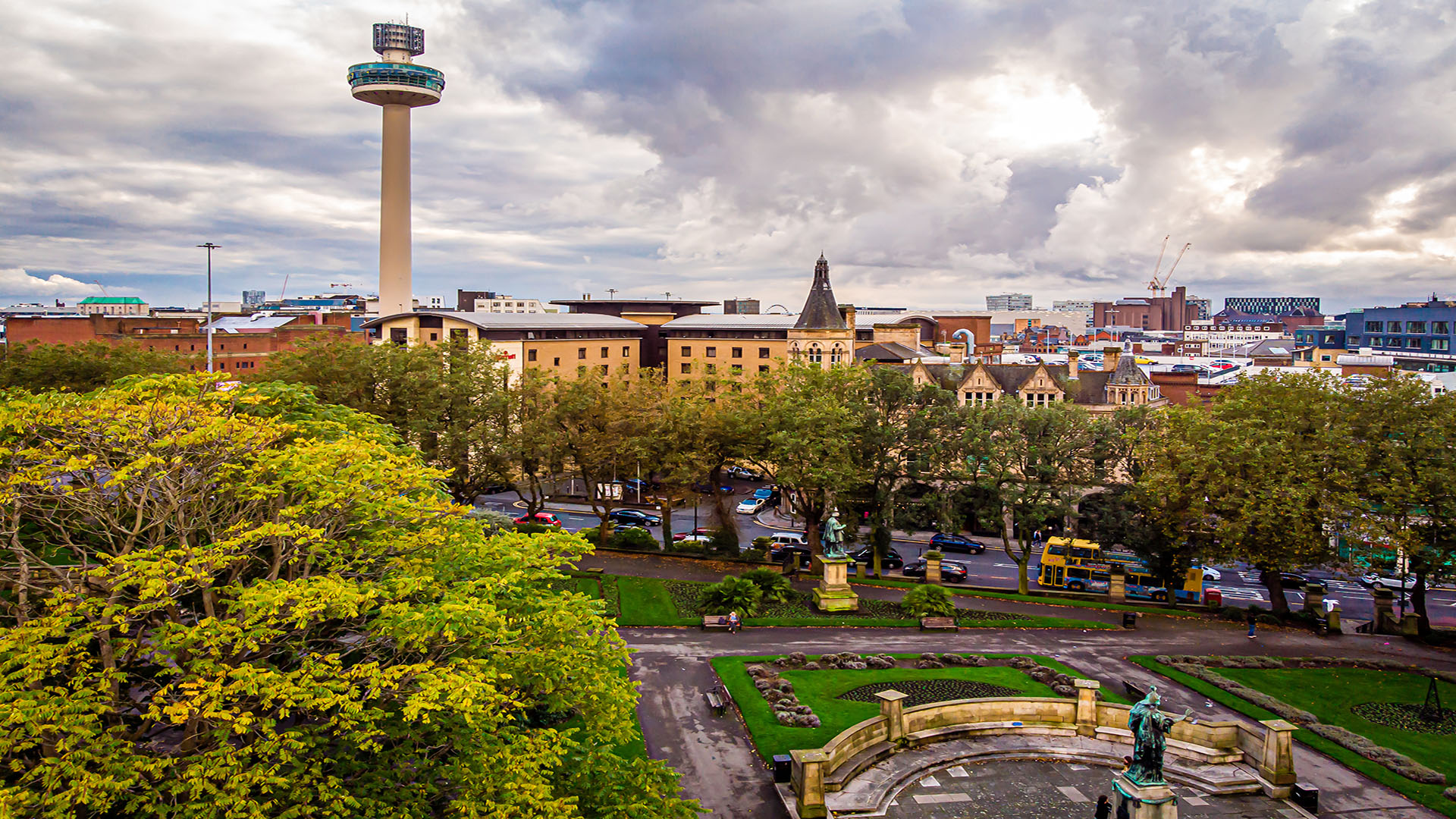 Owners and representatives from over 130 city centre retail and hospitality businesses have signed an open letter in support of the forthcoming Liverpool zip line.

They say the economic benefit from the attraction, developed by North Wales’ based adventure business Zip World, will be ‘significant’.

The letter includes signatories from a variety of bar, restaurant, hotel and shop owners from across the city centre. They highlight reduced football in the city centre and how the Covid-19 pandemic has exacerbated the problem.

The letter, which has been released today, states:

“As businesses operating largely in the hospitality and retail sectors, we depend heavily on tourists and visitors coming to Liverpool.  Our businesses depend on a thriving city that continues to draw people to experience our wonderful attractions.

In recent years, in common with all major towns and cities, we’ve watched with alarm as retail and hospitality outlets close down because of reduced footfall. The recent Covid-19 pandemic has exacerbated the problem for us all.

The future is uncertain for many local businesses and so we welcome any credible plans to boost visitor numbers. That is why we are all supporting the forthcoming Liverpool zip line which is projected to bring hundreds of thousands of visitors to Liverpool every year. The economic boost this will provide to the retail and hospitality sectors will be significant. We need it now more than ever.

Liverpool has always been a city of firsts. This exciting new attraction will be the fastest urban zip line in the UK and Europe. It will bring a new generation of visitors, particularly families, who will then all experience the brilliant independent shops, bars, hotels and restaurants that we have to offer. The Liverpool Zip Line will put the city on the international tourist map yet again. We’re right behind it.”

“This is a remarkable intervention by independent small business owners and representatives from a large number of bars, restaurants, hotels and shops in the city. These people are suffering the consequences of the recent pandemic and the general trend of declining high streets. They are desperately dependent on a bustling city centre to survive. They know more than anyone that we need to attract people to the city. They see the powerful economic benefits of attractions like Zip World Liverpool. It is vital that their views are taken into account.”

Zip World, which was established by former Royal Marine Sean Taylor in 2013, is creating 32 new jobs and investing over £5 million into the new Liverpool adventure attraction which is set to give a new lease of life to St Johns Beacon and the area immediately around St Johns Shopping Centre.

Zip World is projecting the attraction could bring 300,000 visitors into the city centre every year when it opens in 2021.

The innovative brand, famous for its daring and exhilarating adventures, is one of the most popular tourist destinations in North Wales and has  helped transform the economy in the region  by contributing £251 million* in only the first five years of operation. The significant benefits to the area have seen local job creation, increased visitor numbers and increased secondary spend from both UK and international tourists.