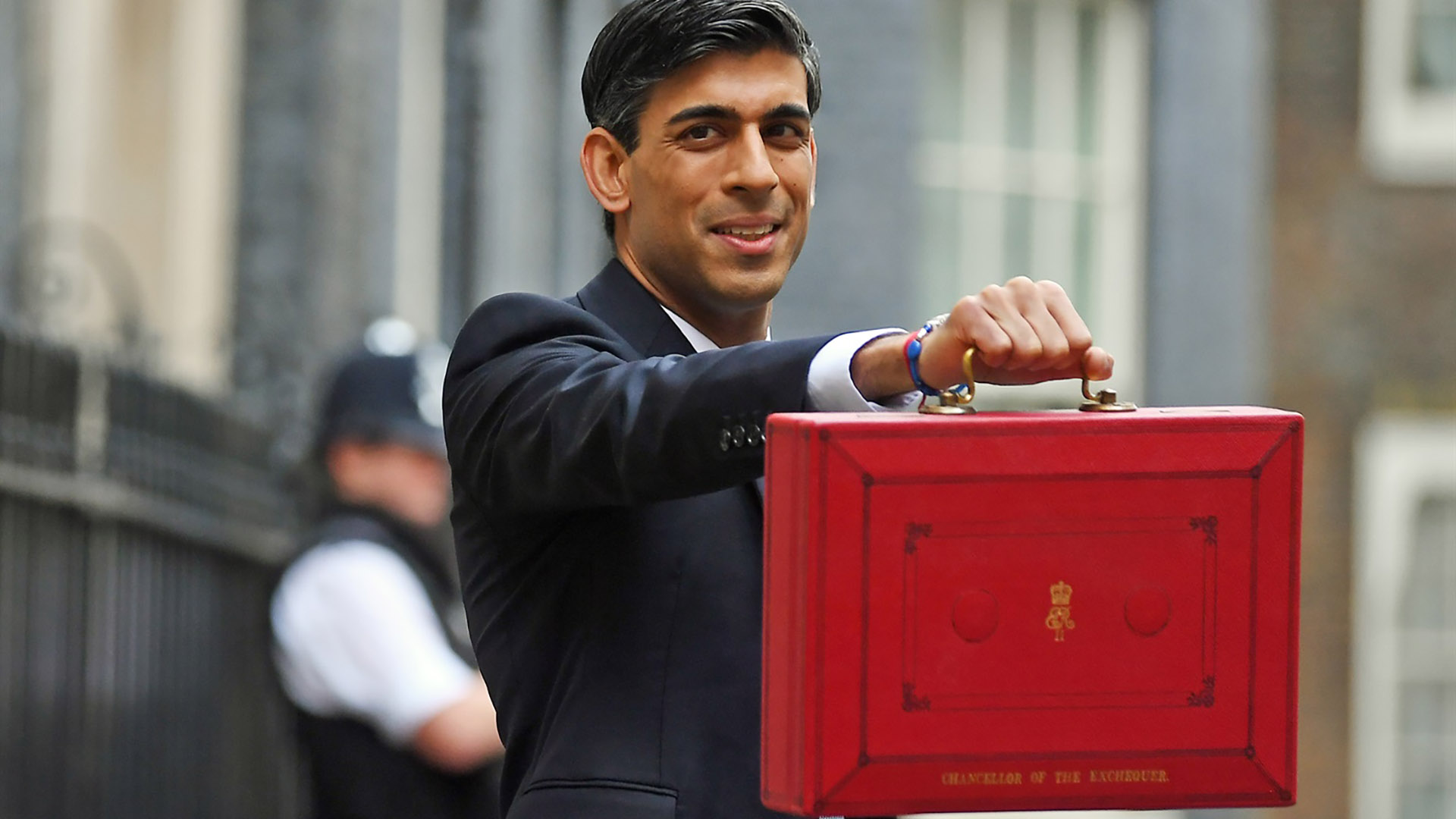 I was anticipating a much more robust, dynamic, and ambitious statement from the Chancellor on Wednesday. Rishi Sunak won deserved plaudits in the early days of the coronavirus crisis. His quick reaction to the pain businesses were feeling with the introduction of a furlough scheme – and grants for many companies- suggested that here was a politician who understood the unique challenges the country faced and someone who was bold enough to tackle those challenges in a courageous, innovative way.

Six-months later and he appears to have lost his bottle.

He is counting pennies when he should be spending pounds. Investment in jobs, growth and infrastructure has been replaced by a shrinking of the aspirational agenda I had anticipated. Instead, we will witness a huge chunk of cash propping up unemployment, deprivation, and the misery that worklessness brings.

A £4billion pot of cash for a ‘levelling up’ fund may sound impressive. Until you realise that Elon Musks’ personal wealth increased by £10billion during the course of the pandemic. It is also a mistake for the Chancellor to allow Westminster politicians and Whitehall mandarins to decide how this money should be spent. Devolved authorities and mayors should be in charge of this financial package.

Instead, the suspicion is that it will be targeted at pet projects in those Red Wall seats that the Tories won from Labour at the last General Election, rather than being invested in projects in our major economic hubs where the money will give the country a genuine return.

I would describe Wednesday’s announcement as a damp squib – although credit where it is due. As we have been calling for, Sunak has announced changes to the ‘Green Book’ rules at Treasury – which ought to enable places outside of the South East to more successfully bid for government funded projects in the future.

It was also good to see that the Investment Bank will not be based in the capital, whilst an increase in defence spending will be welcome by Lancashire and BAE.

Overall, though, I see this announcement as a missed opportunity. If attack is the best form of defence, I’m afraid Rishi looks more Mourinho than Klopp with this performance.