A post-Brexit UK faces ‘economic chaos’ with disruption that will ‘take years to rebuild’ – political, financial, business and academic experts 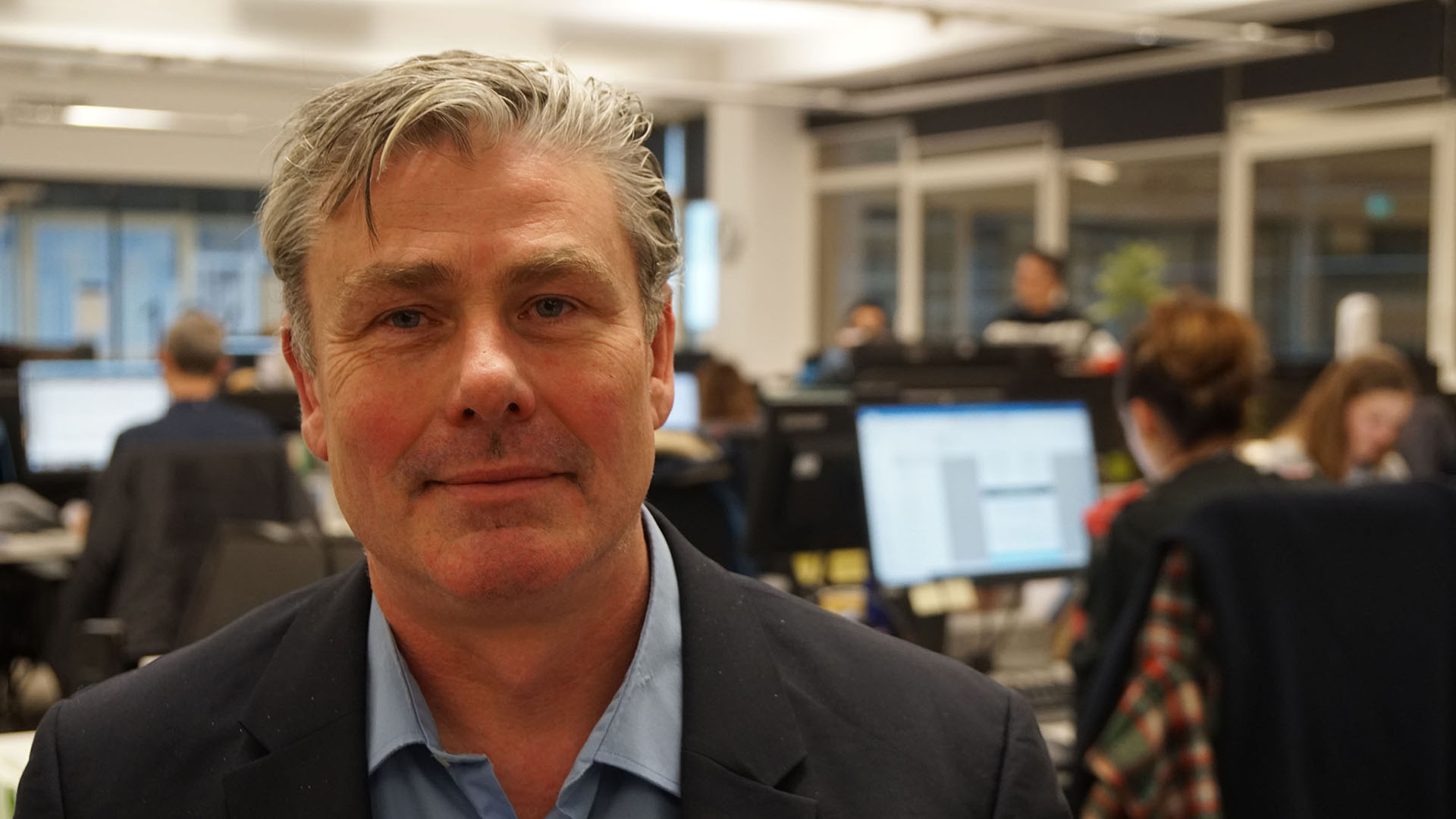 Leading political, cultural, business and academic figures from across the UK have warned that the departure from the European Union, combined with fallout from Covid-19, will lead to a prolonged period of ‘economic chaos’, with disruption to industries that that ‘will take years to rebuild’.

Professor Alex de Ruyter, Director of the Centre for Brexit Studies at Birmingham City University – who will present at the online conference on Wednesday 23 September, said that tense trade negotiations between the UK and EU had already determined ‘a prolonged period of economic chaos lies ahead’ and that recent events suggest further politically and economically turbulent months and years ahead.

“The current sabre rattling around the deadline of 15 October, acknowledged by both EU and UK as a key date, may be rhetorical bluster for now. However, realistically talks need to produce a legal text by then to allow all 27 EU national governments to ratify a trade agreement – any one of them could shoot it down if they were not happy.”

“At present, negotiations appear to be stumbling on the issues of fishing and regulatory alignment. State aid appears to be a particularly acute point of contention, with the EU wanting to avoid the risk of being undercut by state-assisted companies and the UK wanting to maintain very substantial control over its ability to subsidise companies. Ultimately, the remarkable admission by the UK government that it is prepared to break international law and effectively ignore parts of the Withdrawal Agreement has eroded trust and risks poisoning relations yet further.”

Speaking ahead of the event, Former Secretary of State for Business, Innovation and Skills and Visiting Professor at the Centre for Brexit Studies, Sir Vince Cable said, “In a world of unknowns, the known unknown of Brexit is more predictable than most. It seems likely that there will be a minimal agreement to prevent serious disruption but not the comprehensive free trade agreement once promised. A gradual process of decoupling from Europe will take their toll but in a gradual rather than spectacular manner.”

These comments follow a tumultuous sequence of events and announcements around the UK and EU negotiations, which has seen Britain’s Northern Ireland Secretary Brandon Lewis publicly admit that government plans to reinterpret Brexit arrangements for Northern Ireland would breach international law, as well as new European Commission President Ursula von der Layen criticising the British government’s approach to negotiations in recent months in her State of the European Union speech in Brussels last week.

Economist, business consultant and Visiting Professor at Birmingham City University Vicky Pryce has predicted both a constitutional and financial crisis worsened by the combined damage of the global pandemic and departure from the EU. Pryce said, “Brovid – Brexit and Covid – massively increases the future economic damage that will be done to the UK. Covid economic impacts, closure of firms and loss of jobs is bad enough but add in the same problems arising from Brexit especially in the UK exerting sector and the double hit would be serious. If a crash-out Brexit happens this strengthen the SNP and Scottish reaction of rule by London and bring closer a possible break-up of the UK.”

Birmingham Hippodrome Chief Executive and UK Theatre President Fiona Allan, currently lobbying on behalf of the challenging situation facing arts and culture organisations – in particular theatre and live music – said, “Our sector, much of which is still not reopen, has very large concerns now over workforce and talent pipeline.  It will take years to rebuild to where we were pre-COVID and the uncertainties of Brexit are an additional layer of angst: It’s a layer of uncertainty on top of a layer of uncertainty.”

The future of West Midlands automotive manufacturing in a post-Brexit world are amongst the top concerns for Labour MP for Birmingham Erdington and trade unionist Jack Dromey, who said, “A no-deal Brexit would have a profoundly damaging impact on British manufacturing. I have a Jaguar Land Rover plant in my constituency, and I fear that the combined impact of Covid-19 and a No Deal Brexit could make it impossible for the company to continue manufacturing in Britain. That’s why it’s absolutely critical that as we leave the EU we have a strong agreement that protects Britain’s national interest.”

The full Global Birmingham – Beyond Brexit online conference programme and delegate booking are available via Eventbrite. Follow #CBSGlobalBrum on Twitter for updates from the event on the day.