A Sheep in Wolf’s clothing 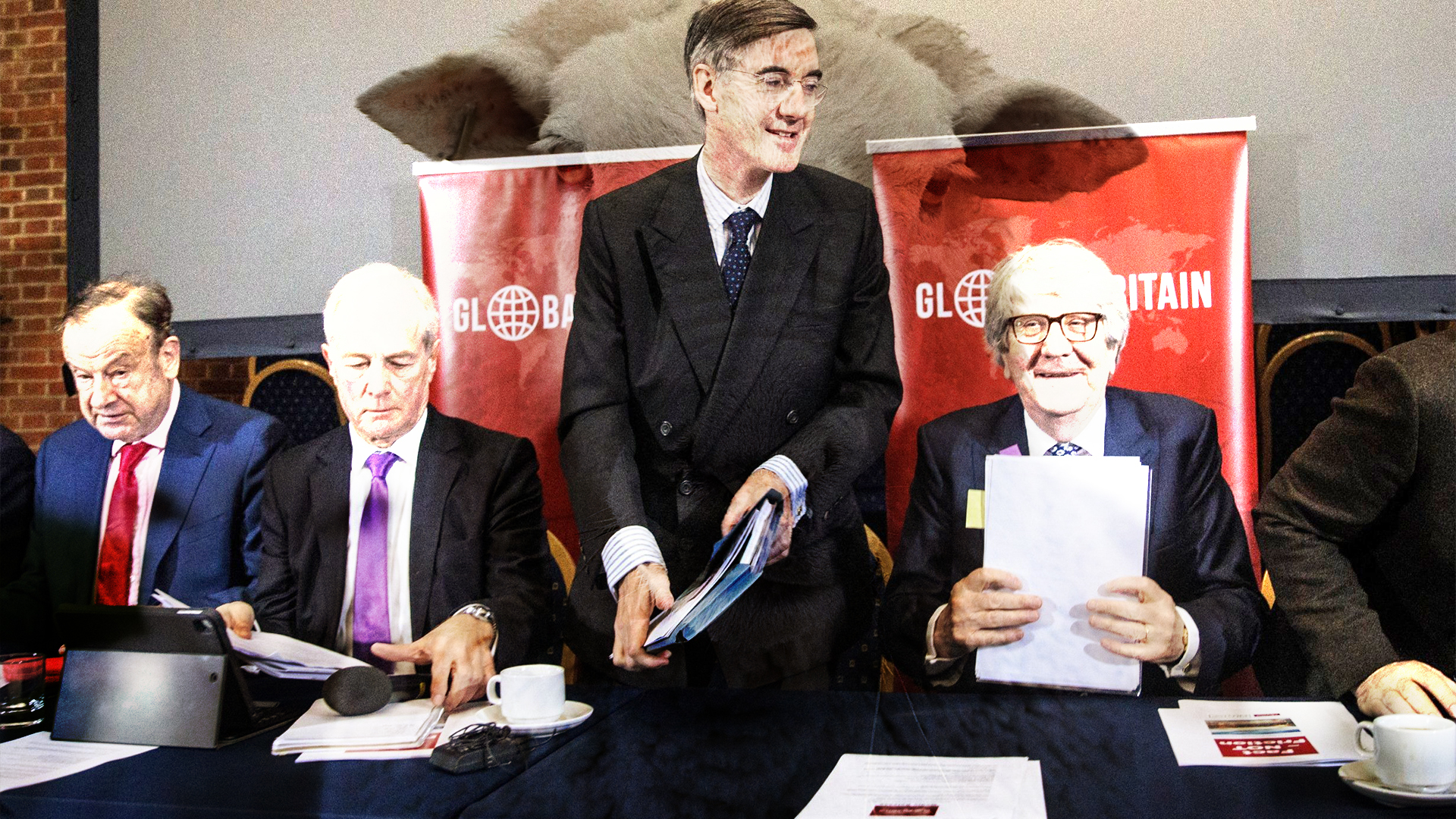 Through the angst, frustration and disbelief at the antics of many parliamentarians over the increasingly tiresome issue of Brexit, I did allow myself to chuckle at the sight of Brexiteer in chief, Jacob Rees Mogg, calling a press conference to urge his colleagues to deliver letters of no-confidence in the Prime Minister this week.

Flanked by geriatric men who looked more like a ‘Dad’s Army’ cast than a battalion ready to take on Europe, it reminded me of the day that John Redwood, or Spock as some refer to him, called a similar press gathering in his attempt to oust then Tory leader John Major.

Redwood failed in motivating a Conservative rebellion. My guess is that the Rees Mogg threat will prove equally blunt. However, at the subsequent General Election Major was removed from Ten Downing Street as Tony Blair’s new Labour enjoyed a landslide victory. Could that fate yet await Theresa May?

Well, possibly, but even given her trials and tribulations of the past fortnight, it must be of concern to even the most happy-clappy of St Jeremy’s supporters that Labour’s poll lead still falls within the margin of error.

For all the chaos and shambles the Conservatives present to the electorate, voters fail to be convinced that the brand of Socialism being offered by Corbyn and his Momentum movement is for them.

The chances of him forcing a General Election are slim. It is therefore unlikely that by the time we do go to the polls Brexit will still be the obsessive political issue that it is now. If the Tories manage to hold their party together through the Brexit bedlam, perhaps even shedding the more extreme elements of their Euro-sceptic wing, could we be presented with a party of ‘one Nation’ Tories, ready to regain the middle-ground of politics and promising to get the country back on track?

In such a scenario, with maybe even a shiny new leader installed, Labour will have a job maintaining the small advantage it appears to have at the worst possible time for their opponents.

That is all for the future though. What we know now, after two-weeks of Brexiteer mania, is that Jacob Rees Mogg is not the powerful alternative voice he has been made out to be. It is time that the media started to treat him like the sheep that he is – rather than a wolf, ready to pounce for power at any given moment.