Martin looks at President Biden’s announcement to forgive up to $10,000 in student loans and explores why the system is fundamentally broken. 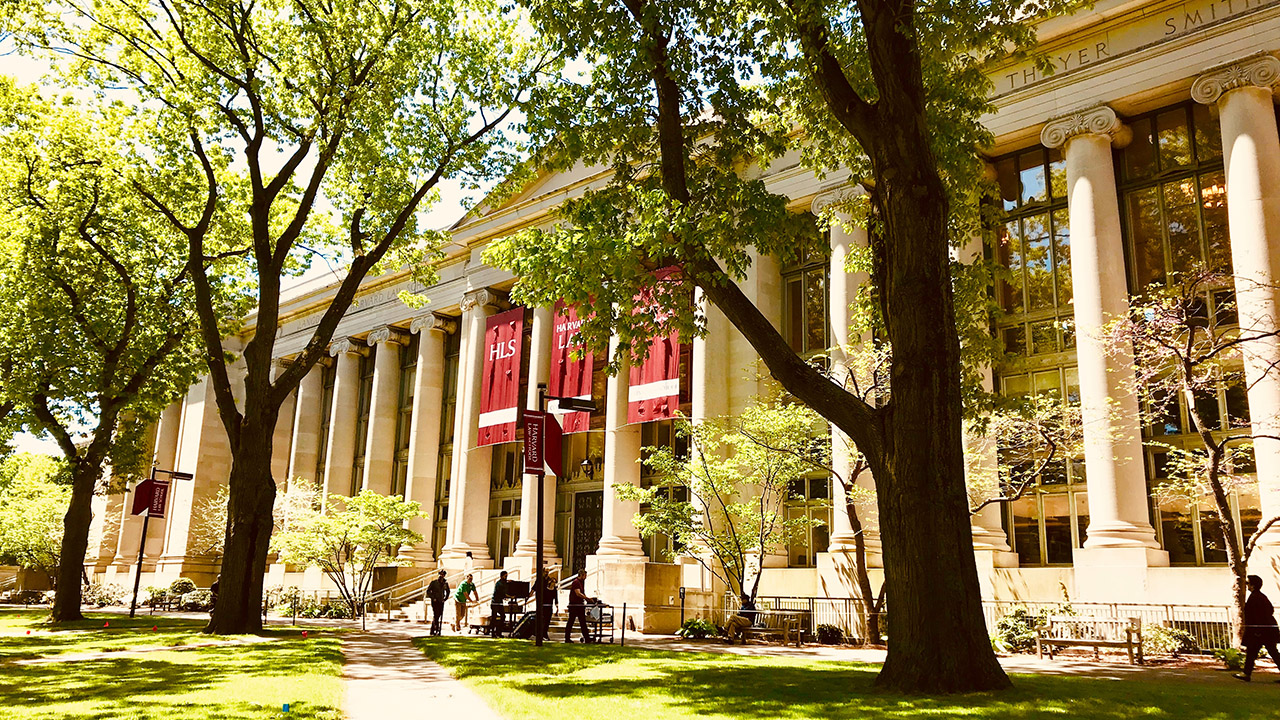 Having just dropped my youngest off at university in New York, I am all too familiar with the eye-watering cost of an education state-side.

So, President Biden’s announcement this week to forgive up to $10,000 in loans for students was welcomed news.

While it won’t save me or my daughter from the sky-high cost of learning – the forgiveness is for loans outstanding before July – the idea that the cycle of escalating cost of education is to be broken seemed like a positive step.

Of that, $1.6 trillion is debt owed to the Federal Government. The average owed per student is $28,950, but nearly one-fifth owe less than $10,000, and if Biden’s plan goes ahead, they will finally be debt-free.

“People can finally crawl out from under that mountain of debt, “ the President said.

But, as always, the proposal has not been universally supported. The obvious outcry from opposition party voices was perhaps to be expected, but some other dissent was more surprising.

Before we consider why so many people are furious with the plan to forgive debt, it’s worth reminding ourselves about how important the middle class – and the aspiration to reach middle class – is in American society and politics.

Like parents everywhere, they want better chances for their kids, and education is a popular route to deliver that.

These are also the Americans who decide elections, a point not lost on the President.

“The burden is so heavy that even if you graduate you may not have access to the middle-class life that the college degree once provided” Biden told Congress when announcing his plan.

He also pointed out that one in three of those with outstanding student loans didn’t graduate – “The worst of both worlds“.

Some critics of the plan argued it could have gone further.

“If the government is quick to “bail out” corporations, as it did in the wake of the 2008 financial crisis and more recently during the pandemic, why was it reluctant to invest in its citizens?” they asked.

And there were grumblings from the President’s own people.

Top Democrats including Senate Majority Leader Chuck Schumer and Senator Elizabeth Warren wanted more, calling for all student debt to be wiped out.

But, when they didn’t get what they wanted, in that special way the Left on both sides of the pond seem to excel at, they were willing to sacrifice the good in pursuit of the ideologically pure and perfect.

Surely some debt forgiveness is better than none?

Fiscal conservatives on both sides of the aisle, worried about the impact loan forgiveness might have on an already fragile economy, pointing to an estimate from Penn Wharton at the University of Pennsylvania indicating that a one-time cancellation of $10,000 for each borrower will cost the federal government around $300 billion.

“I will never apologise for helping working Americans and the middle class,” he said, adding that his plan to only offer forgiveness to those earning less than $125,000 ensured “no high-income individual or high-income household will benefit from this action“.

Points scored with those on the angry wing of politics who are happier seeing the rich punished than the poor helped.

Biden has been criticised of late for being off the political pulse, but I would argue this announcement and its timing was a politically savvy move by the President as it was targeted at those most likely to support him in any future poll or in the upcoming midterm elections.

The narrative from the White House spoke directly to those worried about affordable housing, paying for their own children’s education or funding their long-term care and medical bills.

But there was also unhappiness and foot stamping from those who didn’t have student debt, either because they had diligently paid it off, or those who President Trump declared his love for – ‘the poorly educated’.

“It’s not fair” they wailed, arguing Government help interferes with the market, is somehow immoral, and punishes those who had sacrificed their own education for political correctness.

You must have some sympathy for those whose timing was unfortunate enough to have seen them make their final loan payment this Summer, but you can’t help but think if they still had $10,000 debt, they would happily have taken the President’s dime.

But while the forgiveness of existing debt is vital, and probably a vote winner, it does little to fix a system which is fundamentally broken.

While it is debatable whether the quality of education has improved exponentially, the costs have certainly sky-rocketed.

While the universities argued they need the extra cash to provide the education services they offer, that line took a punch to the face when it was revealed the University of Wisconsin was sitting on a reserve account of nearly $650 million, including more than $400 million in student tuition payments. They weren’t alone.

While bank interest rate for savings has hovered around 0.1% for years, Congress has been setting federal student loan rates for decades ranging from 4.99% to 7.54% and up to 4.2% in arrangement fees.

Critics of the US University and College system are calling ‘foul’ on a system which sees too cosy a relationship between the colleges who set dramatic tuition cost rises year on year, student loan organisations who service the debt, and the government who orchestrates the whole swindle.

Rolling Stone Magazine likened the whole con to the movie The Sting, where a whole cast of characters work together to string ‘the mark’ – in this case the student and their family – along every step of the way.

“In higher education, every party you meet, from the moment you first set foot on campus, is in on the game.” according to Rolling Stone writer, Matt Taibbi

College recruiters promise higher earnings levels for college grads and masters students. True, but only because high school graduation is worthless in the career market.

“I’m sure people who take polo lessons or sailing lessons earn a lot more on average too,” says Alan Collinge of Student Loan Justice, which advocates for debt forgiveness. “Does that mean you should send your kids to sailing school?”

So, with students and their parents convinced they must get a college education to avoid poverty, there are a plethora of lenders out there to make taking on loans you probably won’t be able to repay way too easy.

Americans stung by the sub-prime mortgage scandal of 2008 will recognise the risk of all this unlimited free debt.

And of course, huge sums of money are being made in the facilitation and collection of debts and interests. The government spun off much of its federal loans business to a private company Navient Corporation.

To say the relationship between government, the education system and this vast moneymaking scheme was questionable, look no further than Trump setting up his own ill-fated university, his plan to eliminate grants for the neediest students, and his choice for Education Secretary, Betsy DeVos, whose family are major shareholders in debt collection firm Performant, one of the firms awarded student loan default contracts.

Biden should be applauded for taking some action on the scandal that is student loans, but, once the mid-term elections are behind him, America’s middle class will be hoping he still has the numbers and support in Congress to perform a long-overdue overhaul of the entire system.

I know I will be. 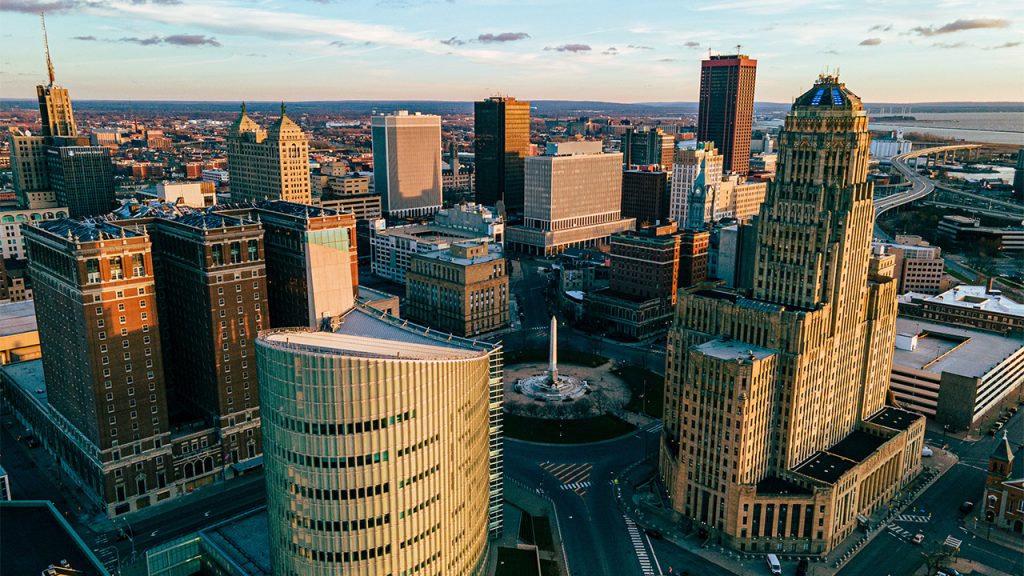 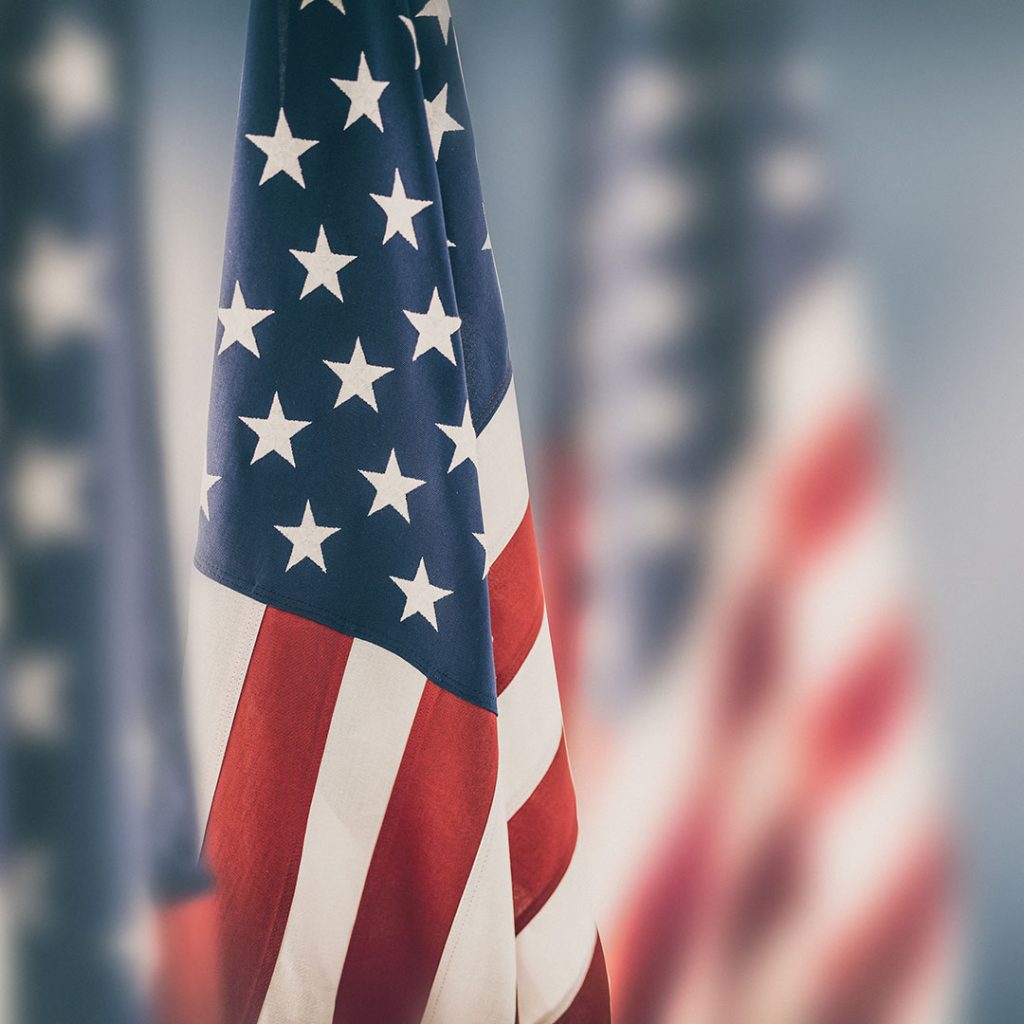 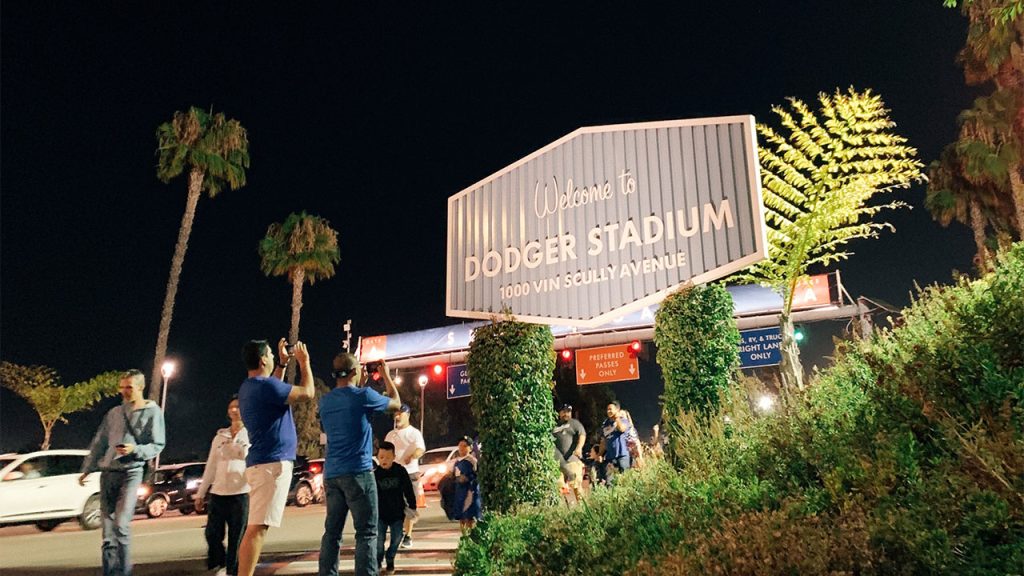