The latest 'Week in America' discusses the legalisation of Cannabis in New York and what this means for America's love of all things smokeable. 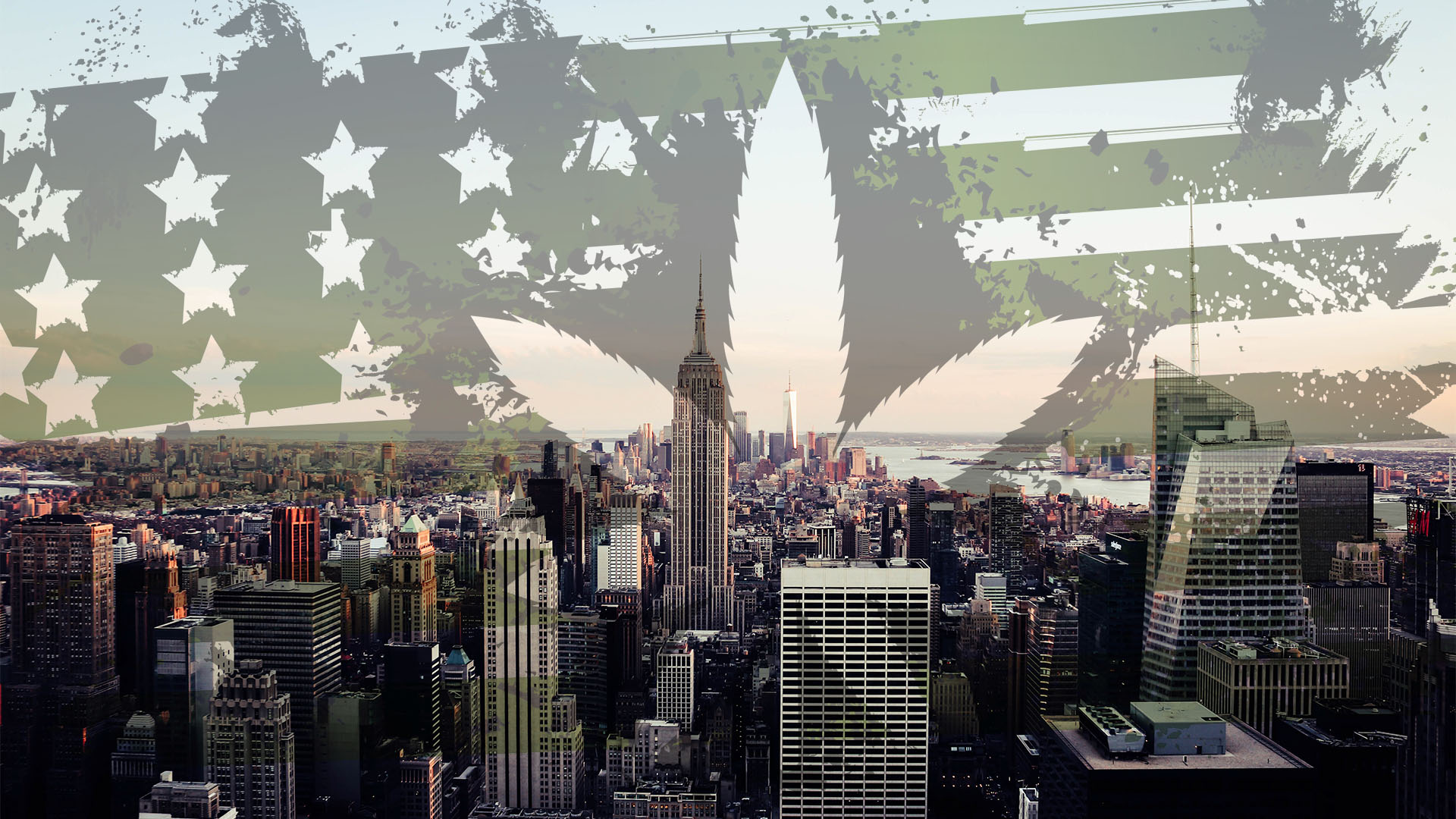 Americans write their dates funny. Rather than building up from the smallest unit: Day to Month to Year like we do – it is month first. 4/20 is 20th April.

It is also the date which is code for getting high and an annual celebration of weed and all things smokeable.

America’s relationship with drugs is confusing. Prescription drugs, the number one toxic killer in America, are advertised on TV. But then President Biden announced this week he is banning menthol-flavored cigarettes to protect the public health.

And while the nation has a strong puritanical streak when it comes to profanity or a blurred bare nipple, getting stoned, it seems, is now increasingly tolerated.

It hasn’t always been so. Back in the late eighties, walking at twilight through Manhattan’s Washington Square towards NYU, we were hissed at and offered the “deal of the century.”

A huge Ziploc bag packed with oily and fragrant Thai Sticks, was thrust before us and – in exchange for a few bucks – we were told by the desperate purveyor – it could be ours.

Whether we took advantage of that opportunity or not is now irrelevant, because the political powers in New York have decided future generations will be deprived of the rush of the illicit deal, as they have declared buying and selling weed for recreational purposes is now entirely legal and will become just another mundane commercial experience. 6 eggs, 2 pints of milk, an eighth of white widow.

In a nation at war with itself on so many issues, liberalizing marijuana seems to have performed the difficult task of uniting support across the political divide.

Back in those halcyon 80’s, prompted by First Lady Nancy Reagan’s ‘Just Say No’ campaign, fewer than 1 in 4 Americans supported relaxing drug laws. Today, 2 in 3 support decriminalizing weed. New York is now poised to be the 17th state to embrace legalizing marijuana.

But of course, this is America and there are inconsistencies.

While individual states may be decriminalizing marijuana, its possession, transportation, sale and use for any reason remains a Federal offence. So, possession on federal land like military bases, in institutions where federal rules apply – like most colleges and universities – or attempts to cross borders from one legalized state to another – all will deliver big penalties.

Today, it is a Federal offence to have a bank account if you are a state marijuana business, you can’t raise capital on the stock market or establish national standards or conduct research projects.

However, as New York sets itself to establish the rules governing the business of weed, and with expected collection of $350million per annum in taxes, many others are waiting excitedly.

As the issue makes its way to Congress, the loosening of rules is backed by libertarians on the left and right and unsurprisingly by the big business lobbyists who see a huge new national marketplace for marijuana once the ability to manufacture, package and ship brands and products exists.

Once the laws are published look out for businesses doing interesting things.

I predict Uber will launch Doober and offer home delivery services, a small surcharge to go via the gas station for potato chips and chocolate, no doubt.

Altria, maker of Marlboro, will leverage its recent investments in vaping and cannabis enterprises, and brewers and distillers will look for ways to replace alcohol with the buzz of THC instead. Miller High Life anyone?

It will be interesting to follow the progress of these new rules over the coming months, President Biden is said to be wary of legalizing and prefers decriminalizing, but VP Harris and Senate Leader Schumer are long term advocates of major marijuana reform and may push their case to their boss.

Meanwhile, with ‘Our Harry’ safely back home in California, the UK has made ripples if not waves on this side of the pond with the signing of the Brexit EU Free Trade agreement.

While the finer points are too complicated and dull to comprehend, U.S. commentators are bewildered by the exclusion of shellfish and soft cheeses from the deal.

Coincidentally, this week, my cardiologist also swore me off both these products because of their frighteningly high Cholesterol count.

Perhaps these two cases are connected. Maybe the EU is worried about any surging post lockdown obesity and heart-health challenges its citizens are facing. So, while the U.S. is rushing to get spliffs in all our mouths, those slender Eurocrats have chosen to restrict the Lobster and Stilton Roll so beloved by its more corpulent citizens. 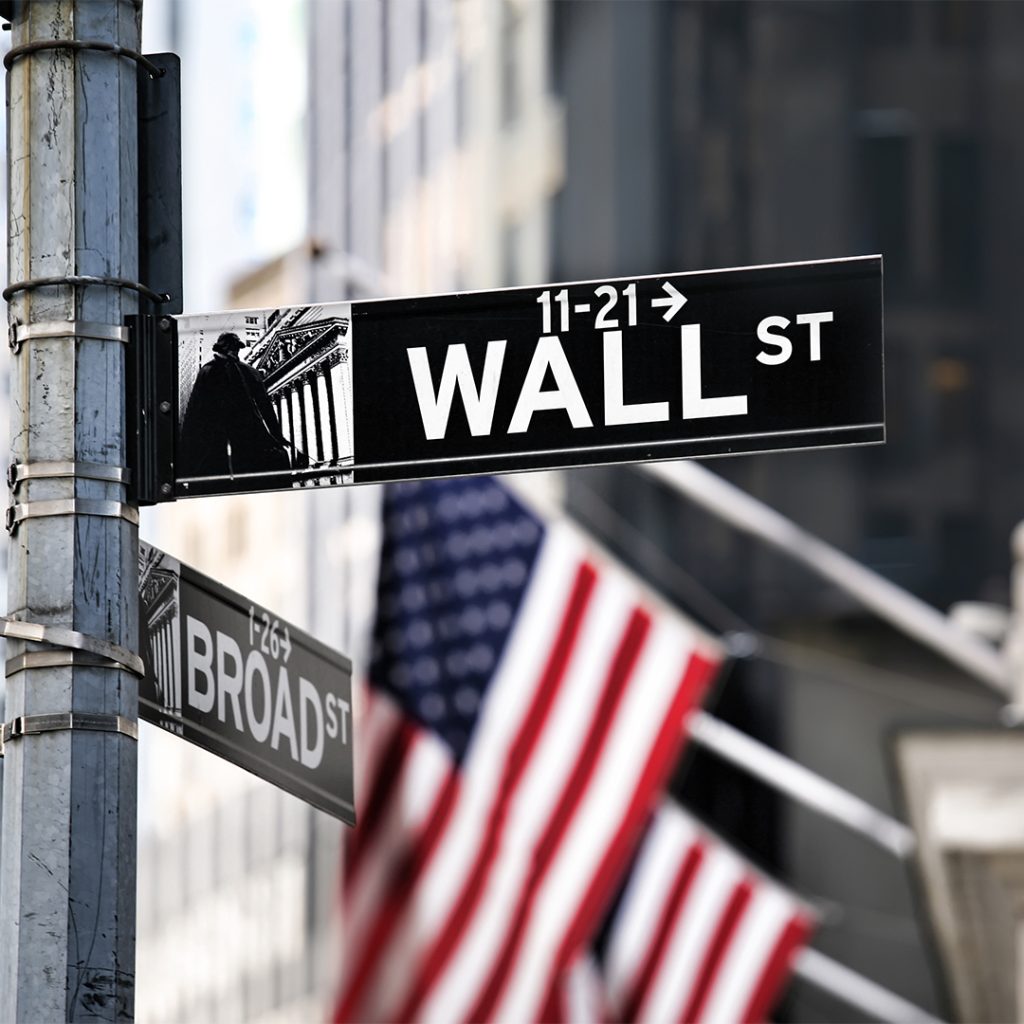 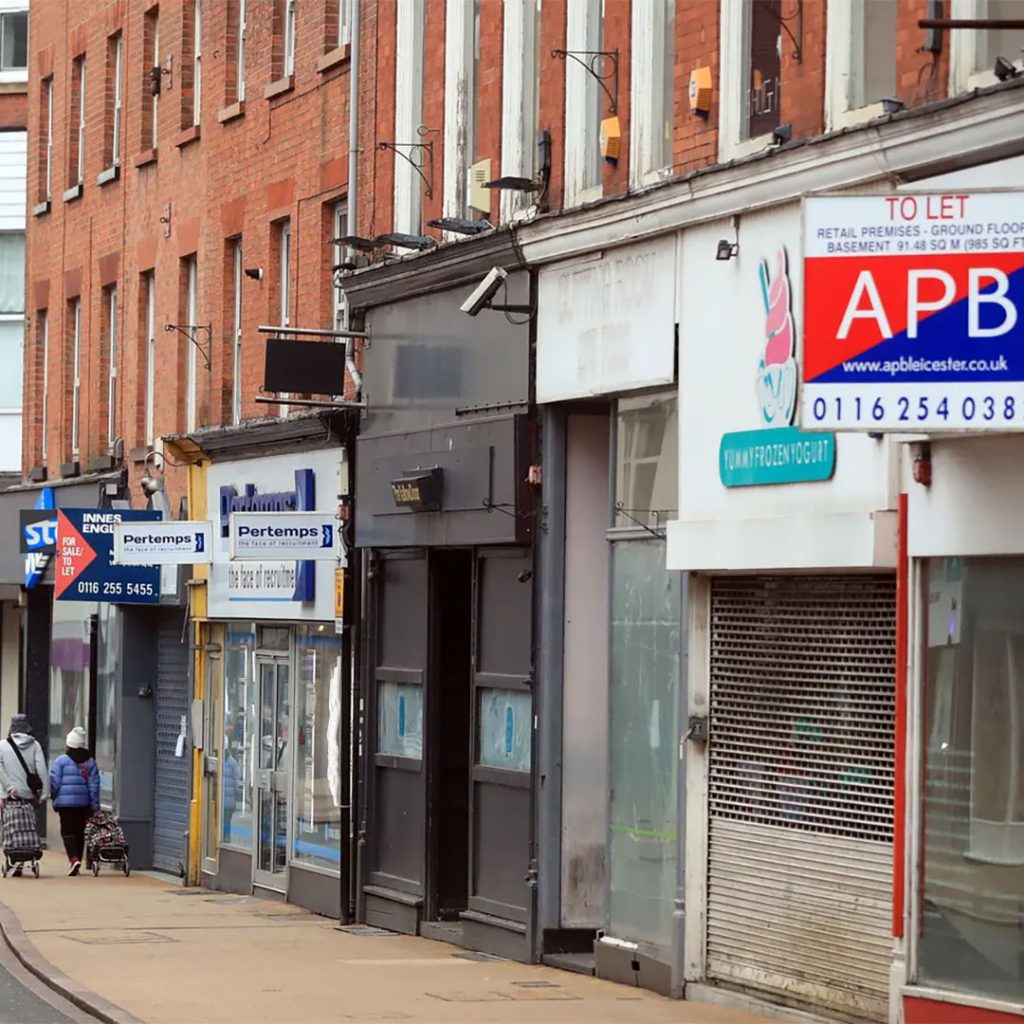 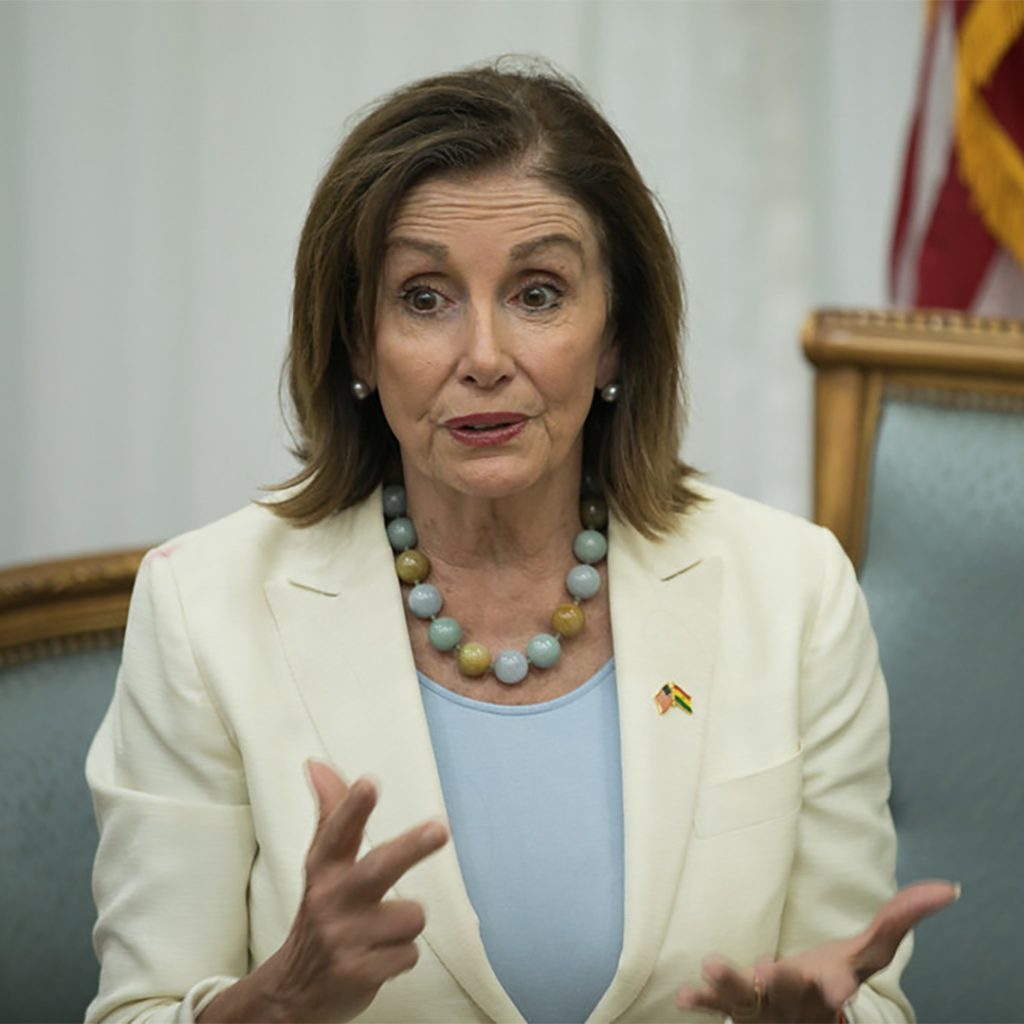