A WEEK IN AMERICA

In his most recent blog, writer and commentator on public affairs and politics based in Florida, Martin Liptrot shines a light on the changes occurring on the Left of American congress. 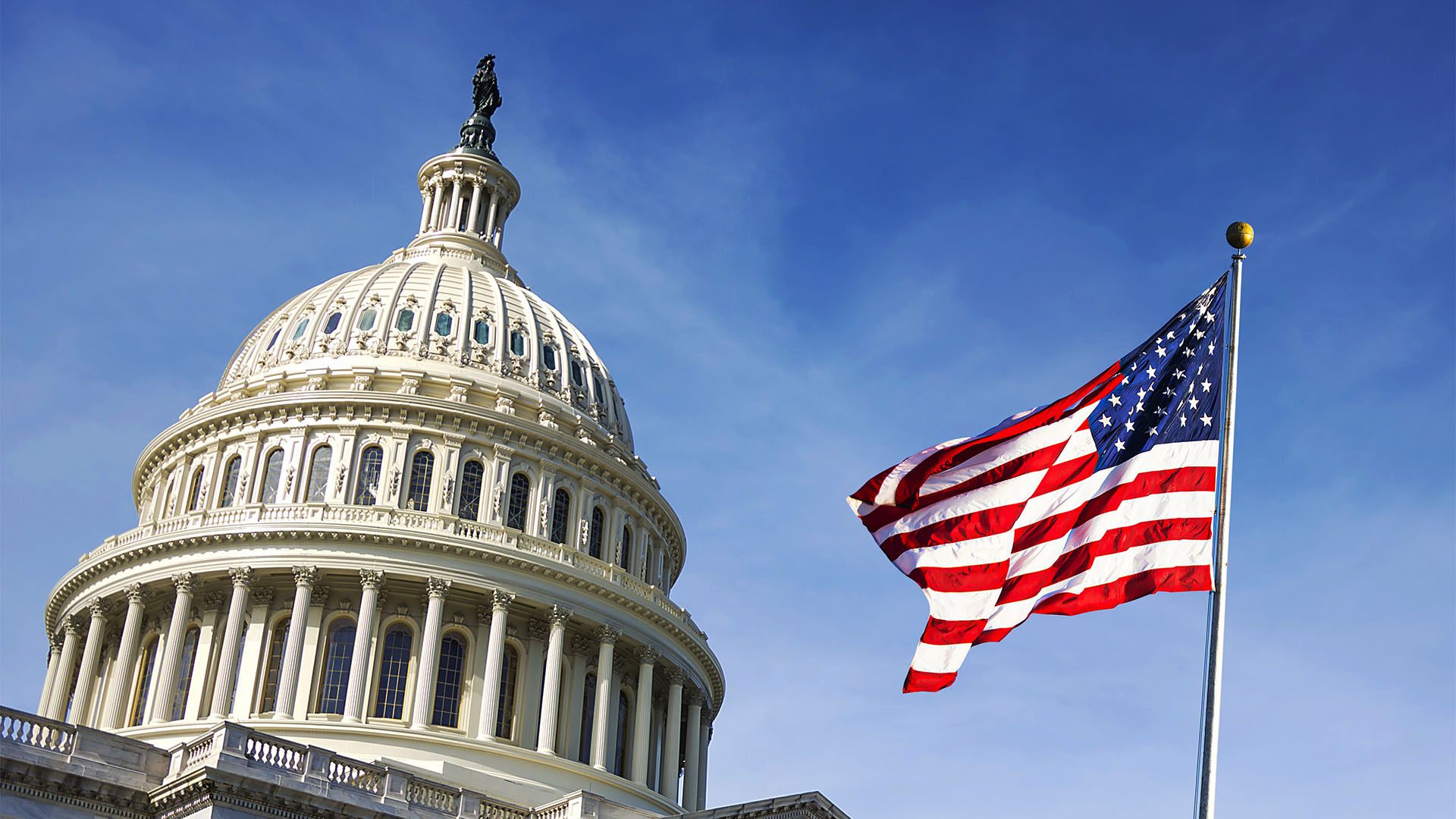 I have written extensively on the ‘Plight of the Right’ here in the U.S., partly because there are so many colourful characters involved but also because the swings within the Republican movement seem to mirror the shifting sentiments of the great American public most accurately.

But in the interest of balance, it is time to shine a light on the changes occurring for the Left who, on both sides of the Atlantic, are facing a formidable fortnight.

Here in the US, President Biden is getting his first 6-month report card, and with COVID, inflationary pressures and the chaotic withdrawal from Kabul all featuring prominently, the principal’s comments are likely to be ‘Could Do Better’.

He is also seeing his ability to steer a legislative agenda through Congress come under attack not only from Republicans but the factions within his own party.

As well as President Biden’s travails, UK politics will be on our screens here in the U.S., with C-SPAN and the bulletins carrying the choice moments of Labour’s annual conference.

Politic-watchers like me expect to see the UK Left’s seemingly unquenchable thirst to tear itself apart in full view of the watching world.

Conference is truly the soap opera of the British Left.

While US conventions are manicured for TV and voter expectations, Labour types meet to air their grievances, settle old scores, forge political pacts and coalitions, to leaflet and protest, and demand their archaic ‘show of hands’ and calls for ‘card votes’ – all unlikely to reassure the world they are watching a ‘Government-in-waiting’.

Nomenclature and name calling matter too.

The Left is replete with labels and a bewildering lexicon which means and implies much more than it does to the Right. It also means different things on opposite sides of the Atlantic.

The term Socialist, for example, here in the U.S. translates directly to Soviet apologist, a Red Menace and a Communist agitator for all things ‘Un-American’.

The fact the American Socialist Party plaster their websites and literature with images of Marx, Clenched Fists and Red Flags probably doesn’t help if you want to have a balanced conversation about the social ownership of the means of production.

Instead, those who want a radical change in direction are politely referred to as Progressives by their own supporters and Liberals by their opponents. The ‘L’-word is a pejorative here for some reason, while it is seen as implying moderate and centrist values in UK political circles – another example of two nations divided by a common language.

And while class is less prevalent in the narrative of the American Left, the Middle Class remains the battle ground. Middle Class in the UK conjures up images of the comfortable suburbs, second cars and savings accounts of those who live in swing seats and Red/Blue Walls around the outskirts of our cities and towns.

Here in the U.S., it covers everyone who relies on debt to finance their home, make their auto payments and pay for their kids’ education. By some measure, more than 66% of Americans consider themselves Middle Class.

While Democrats here in America are also agitated about the direction they should be moving – and at what speed – the reality of being in power seems to, thankfully, bring a heavy dose of realism to their conversations.

In contrast, UK Labour’s decade of opposition, mired on the fringe of political relevance, on the losing side of the EU/Brexit debate, and a disastrous flirtation with voices from the past seems to have only delivered sprinkles of fantasy policy dust rather than a solid manifesto of vote winning, game changing policy ideas.

Democrats know being in power matters. Not just in the White House but both chambers of Congress. Winning is important.

Biden is still hugely popular within the Democrat orthodoxy. The unions, urban and metropolitan voters and suburban soccer moms all backed him in the race versus Trump. He also didn’t scare business and raised hundreds of millions more in campaign contributions than anyone else. But when you listen to voters and look at the polling feedback, they don’t see him as a Two Term Democrat President like Obama or Clinton before him, so the door is open to speculation about who comes next.

As Joe Biden stumbles and struggles with the issues of the day, the American Left are dreaming of a bright new tomorrow and wondering who may lead them there.

The heiress to the ‘Bernie Sanders Campaign’ is undoubtedly New York Rep. Alexandria Ocasio-Cortez. The youngest woman to make it to Congress, and at the first attempt, she even has her own brand – AOC – and a ‘squad’ like Britney and Taylor Swift.

She has connected with younger voters, has tens of millions of followers on Instagram and with her choice of TaxTheRich ‘haute couture’ she makes it on the fashion and social pages of the papers as much as she does the Capitol Hill briefings.

Dismissed by her opponents as more show than substance, she has expertly positioned herself as the current champion of the Green New Deal – a bundle of progressive policies – and as an outspoken champion of those trapped in the limbo of undocumented worker status.

She has resisted the temptation, so far, to wade into the mirky and treacherous waters of Middle East and Latin American issues, choosing instead the safer ground of criticising governments of any nation for policies and practices which restrict or oppress their citizens. While she may be too fresh to run for the White House in 2024, she may find herself in the position of King – or more likely – Queenmaker.

I wonder what would happen if AOC was to appear at the Labour Party conference this week?

I imagine she would be disliked by the Left much more than the centrists.

American, outspoken, self-promoting and with an entourage, she is everything the traditionalists rail against. But her ability to badge herself a Democratic Socialist, to promote hefty tax increases on the uber-rich – those making more than $10million a year – and to put climate change, immigration and racial and gender equality top of the agenda shows a remarkable flair for being in power and truly progressive.

Those who long for something similar on the Sceptred Isle could learn a lot from what is happening with the American Left.

They are pragmatic and progressive.

They agree governing is what the Left does best.

But you must win elections to deliver. 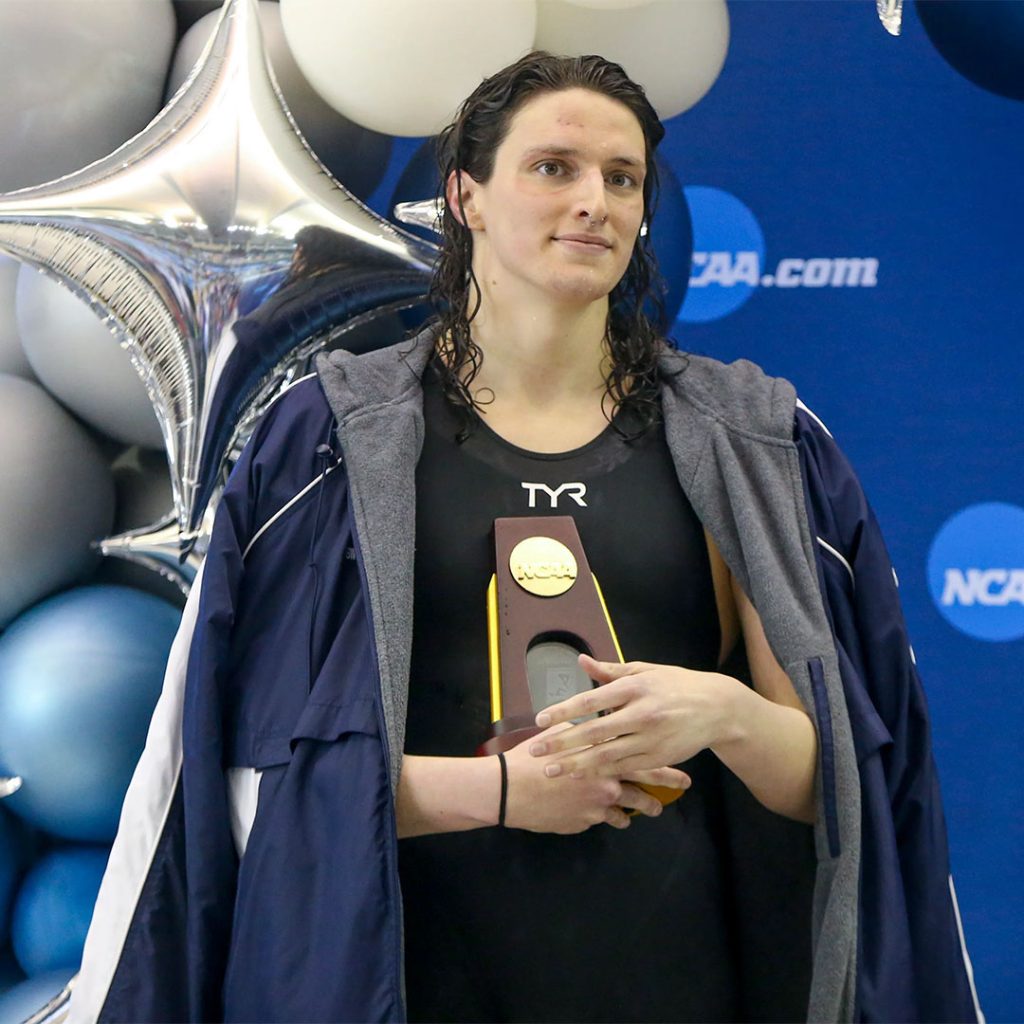 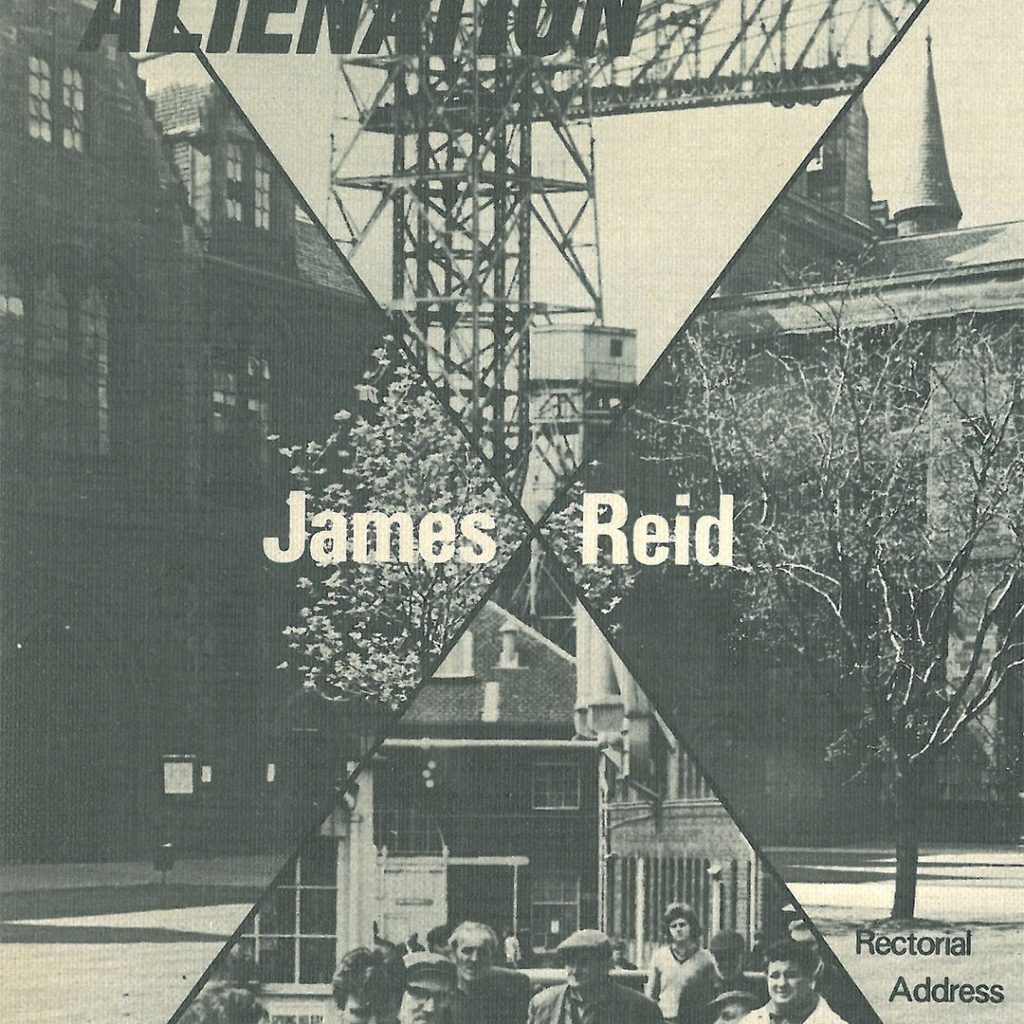 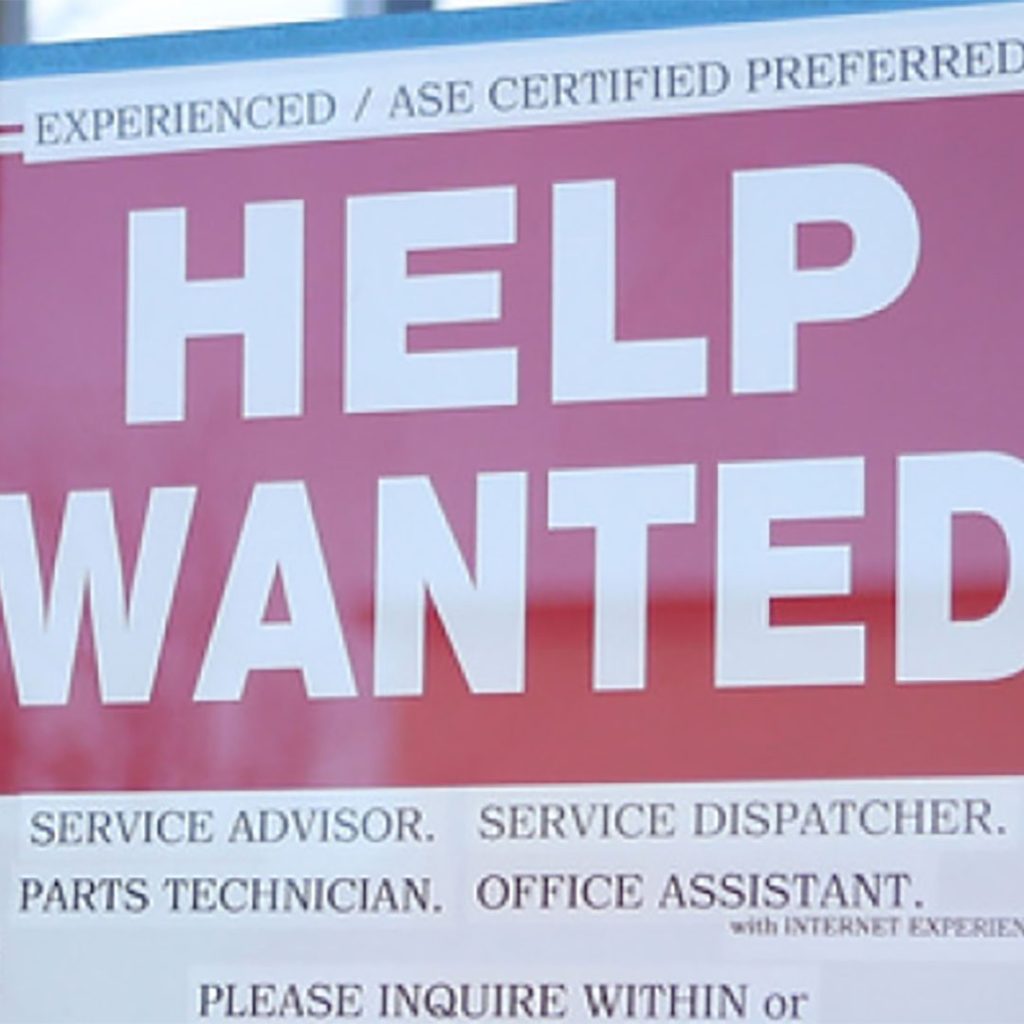