An “austerity over” budget? PM battles on 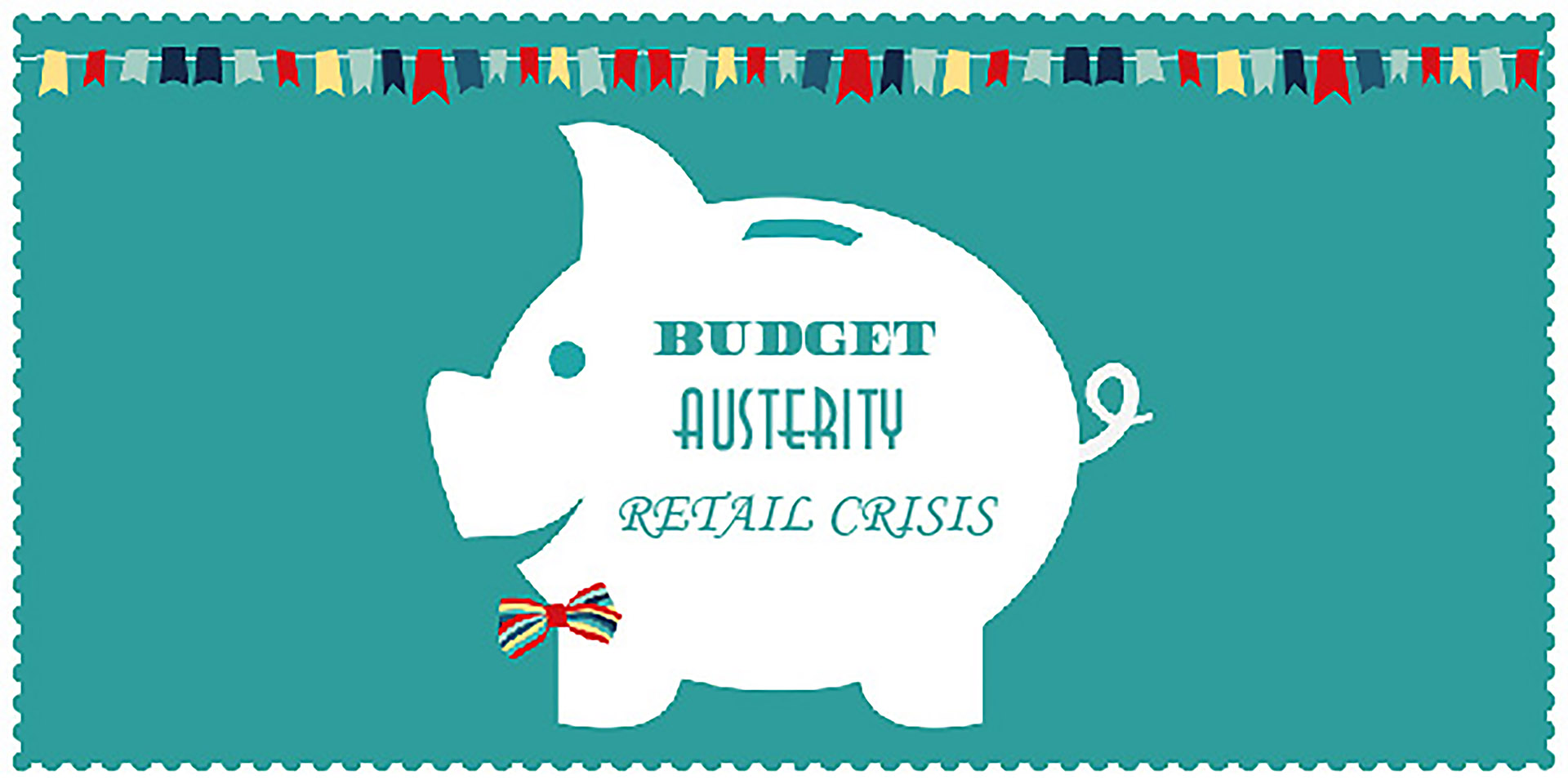 As I have forecast for months, Theresa May has seen off the noose wielding Brexiteers with their empty threats. They are given too much credibility by political journalists who should know better. I remain of the view that the Prime Minister will present an EU deal to parliament which will get through with the support of some Labour MPs and the opposition of far less Tory Brexiteers than some commentators suggest.

THANKS ALOT THERESA.
So, let’s concentrate on Monday’s budget which is overshadowed by Mrs May’s claim that austerity is over. That’s probably not the view of the Chancellor who is correctly wary about the economic damage we are about to inflict on ourselves over Brexit. He is also aware that the roll out of Universal Credit is not giving a lot of people the impression that “austerity is over”. £7bn of George Osborne’s working-age benefit cuts are still to come. Will Philip Hammond do anything about that or the other government department cuts that are still due to kick in for the next three years?
The NHS is to get £20bn by 2024 but what about the police crisis? Criminals are getting the message that the diminished police force is being overwhelmed by criminality. You will get a crime number but what are the chances of the offender being caught these days?

The Chancellor has been cut some slack by a better than expected cut in the deficit and strong tax receipts. Nevertheless, Mr Hammond has hinted that taxes will need to go up to ease the pressure on public services. But I didn’t realise that after eight years of Tory, or Tory dominated governments, tax levels are close to a post war high.

As an alternative he could let the deficit drift up again. However, is already 80% of national income and would be badly placed to deal with a post Brexit recession.

HIGH STREET CRISIS.
One thing Hammond must tackle is the crisis in our high streets. Crippling business rates combined with on-line shopping are seeing shops closing in city centres and suburban retail strands.
Foreign tech firms like Amazon should be properly taxed on their actual retail turnover in the UK. That revenue will help a cut in business rates. There also needs to be a reform of the whole system so that business rates are reviewed annually and linking them to local economic success by removing the revenue cap.

SLEIGHT OF HAND OVER EURO FUNDS?
One of the many disadvantages of leaving the EU will be the loss of European Structural and Investment Funds. Instead of going straight from Brussels to the places in need, they will come from a UK Shared Prosperity Fund (UKSPF). That will be administered from Whitehall where the priorities of the regions are not well understood.
The Chancellor should use the Budget to tell us how much money there is going to be in the UKSPF and the criteria for its distribution to the North in particular.

We really do need to watch Whitehall on this. Otherwise the temptation might be for the Treasury to swallow these well directed funds into the black hole of general spending.