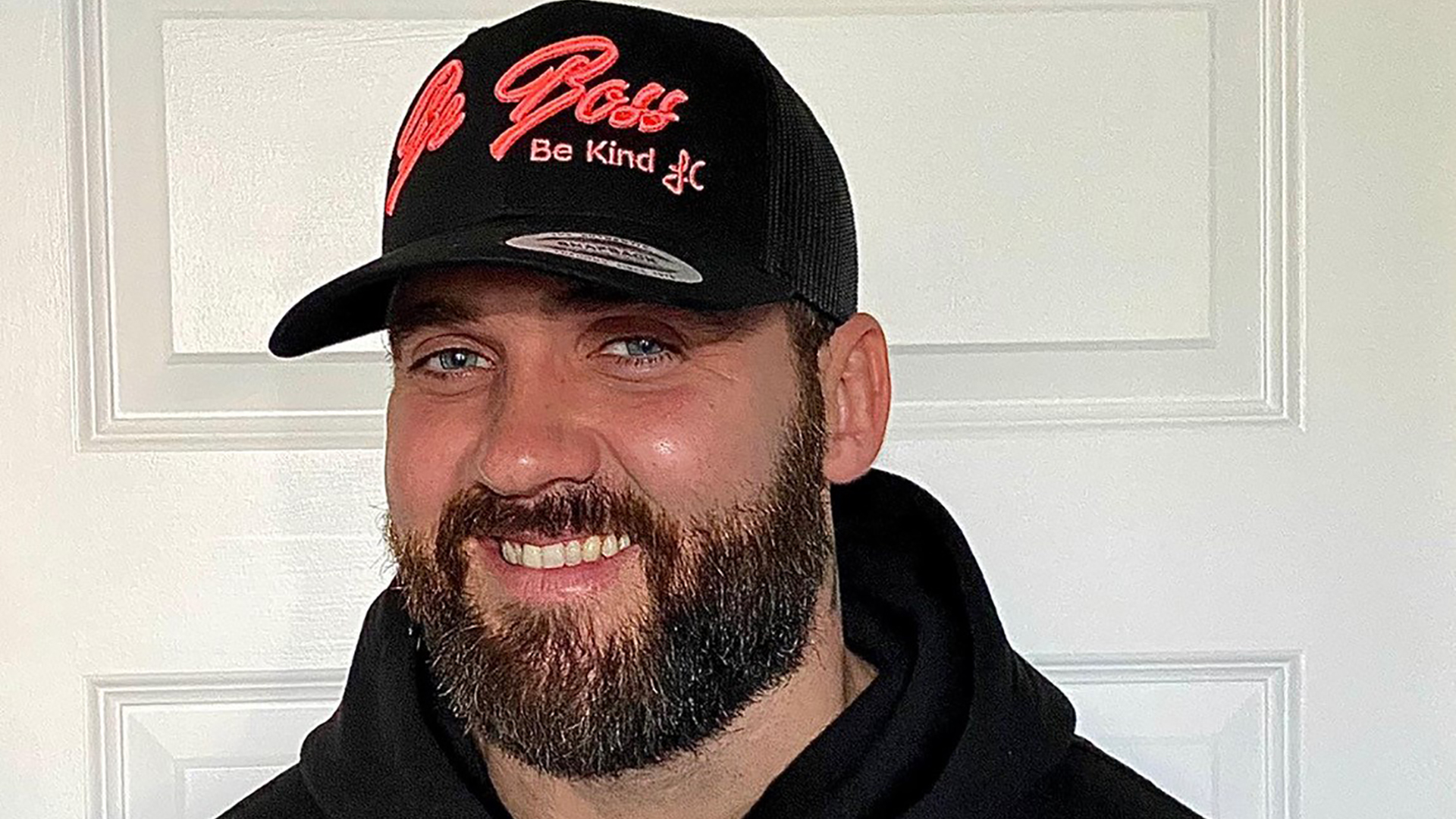 Local Artist John Charles has reached an amicable solution with leading fashion brand Hugo Boss and is delighted that he can continue using the phrase ‘Be Boss, Be Kind’.

When the Huyton based artist began his online art club for children during the 1st lockdown at the start of the year, little did he know that their success would leave him litigating with one of the world’s largest fashion houses Hugo Boss.

John, who used his skills to assist families with their home-schooling, signed off each art session with the phrase ‘Be Boss, Be Kind’ which became so popular with the audience and he decided to Trademark the  well-known local phrase with a view to producing merchandise.

After submitting his application, John, father to daughter Emmy aged 10,  received a letter from solicitors Simmons & Simmons, who act for the Hugo Boss group of companies, stating that they would be filing a ‘Notice of Threatened Opposition’ against the application on behalf of their client, Hugo Boss.  Receiving a legal letter from a global giant did not deter John, who co-opted the assistance of James Roochove, from Astraea Legal to challenge the litigation.

John, who is best known in Liverpool for painting some of the city’s most iconic buildings and figures in his unique style said “I am absolutely delighted with the level of support we have received from Scousers and many further afield and local media.  This is a business we feel passionately about and my wife Jen and I are looking to grow it to support our daughter Emmy in the future.  We cannot thank Nama Zarroug-Murray and James Roochove from Astraea Legal enough for supporting us and helping us achieve this resolution.  Jen, Emmy and I are delighted that we can get back to doing what we do best, being a family, sharing our art, creating workshops and building our ‘Be Boss, Be Kind’ brand’

James Roochove, Director at Astraea Legal said “We were delighted to support John Charles with this litigation.   He does amazing work and as soon as we heard what he was facing we knew we had to try and help. It is very intimidating receiving letters from lawyers at the best of times, let alone when it’s from lawyers for massive global companies, and facing the prospect of court battles and crippling costs can be terrifying. Whilst the details of the agreement are confidential we are delighted that this matter is now concluded.  We wanted to help bring a little bit of balance to this one-sided fight and happily there is now an agreement that means John Charles can get on and do what he always planned”.