Pioneering Harrogate brewery Rooster’s is teaming up with the Harewood Food & Drink Project to stage a truly unique beer, food and music experience. 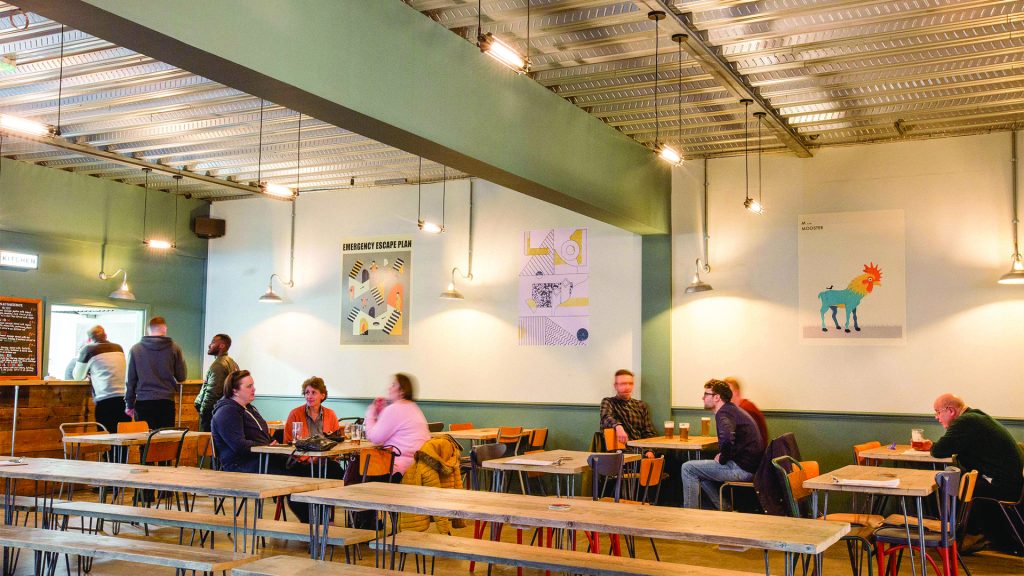 Pioneering Harrogate brewery Rooster’s is teaming up with the Harewood Food & Drink Project (HFDP) to stage a truly unique beer, food and music experience at its taproom in its new, state of the art brewery on Tuesday 25 February.

The dinner event, which will be hosted by Pete Brown and Melissa Cole, two of the beer industry’s most knowledgeable and revered beer writers, is being organised by the family-owned, award-winning brewer to mark the relaunch of an ongoing series of experimental, small-batch beers, known as the Outlaw Project.

Attendees will be the first to sample six brand new, limited-edition beers, created especially by Rooster’s to relaunch the Outlaw Project.

Each beer will be expertly paired with the finest foods over a six-course dinner that has been created by the Harewood Food & Drink Project, using only produce that has been grown, reared or foraged on the 4,500-acre Harewood Estate.

In addition, each course will be accompanied by a specially curated soundtrack, compiled by beer writer Pete Brown, to explore how sound influences flavour.

Both Melissa and Pete will be sharing their thoughts on the new beers and every attendee will receive a goody bag containing a selection of the new beers in tallboys (5 x 440ml cans) and a stemmed glass to enjoy at home.

Rooster’s is relaunching the Outlaw Project following the completion earlier this month of an £850,000 investment into a new state-of-the-art brewery and taproom at Hornbeam Park, in a move that has seen the craft brewer return to the town where it was first started 27 years earlier.

Alongside the main plant, which is capable of producing 5,000 litre brews, Rooster’s has also invested in a smaller, 1,600 litre brewing plant, and it is this plant that is being used to create the Outlaw Project small-batch beers.

Tom Fozard, Rooster’s commercial director, said: “Rooster’s is known for its pioneering creativity and quality and, with the relaunch of the Outlaw Project, we’re looking forward to creating a range of exciting, flavour-filled, small-batch beers that bring something completely new and different to the market.

“We don’t do things by halves at Rooster’s, so rather than starting with just one, we’ve created six new, limited-edition beers, which we can’t wait to unveil at the dinner event. It should be the perfect evening, giving people the opportunity to pair exciting, flavourful beers with fabulous food, and check out our new home.”

Tickets for the Outlaw Project launch dinner are priced at £69.95 each and can be purchased online at https://www.eventbrite.co.uk/e/roosters-outlaw-project-launch-dinner-tickets-90521374869. 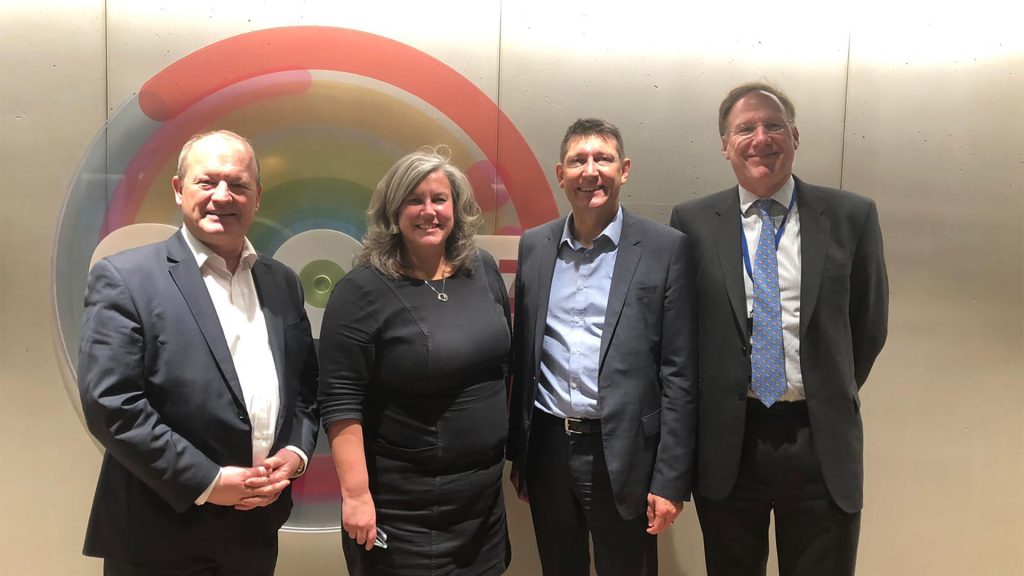 The Deputy Mayor for Transport Heidi Alexander outlined ambitious plans for a cleaner, more integrated transport system that needed to deliver Crossrail in its entirety at the first Downtown in Business London event of 2020. 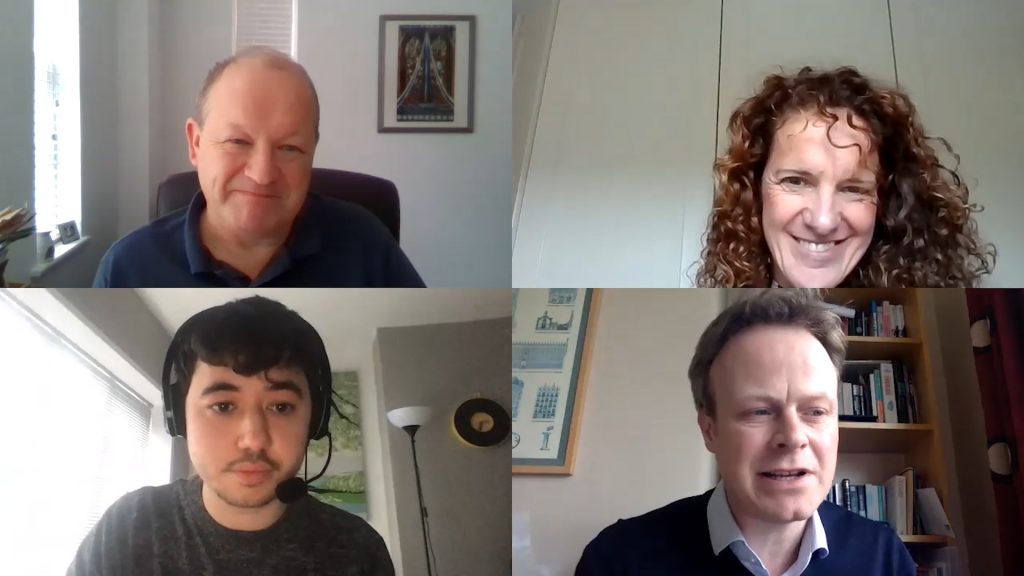 Downtown London hosted a high street experts panel to discuss the impact of the coronavirus and much more. 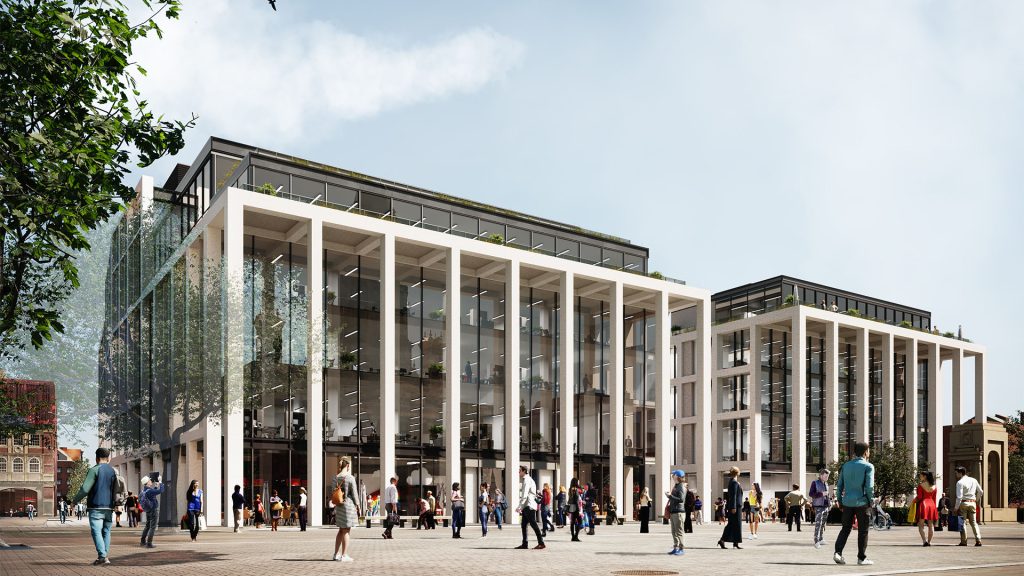