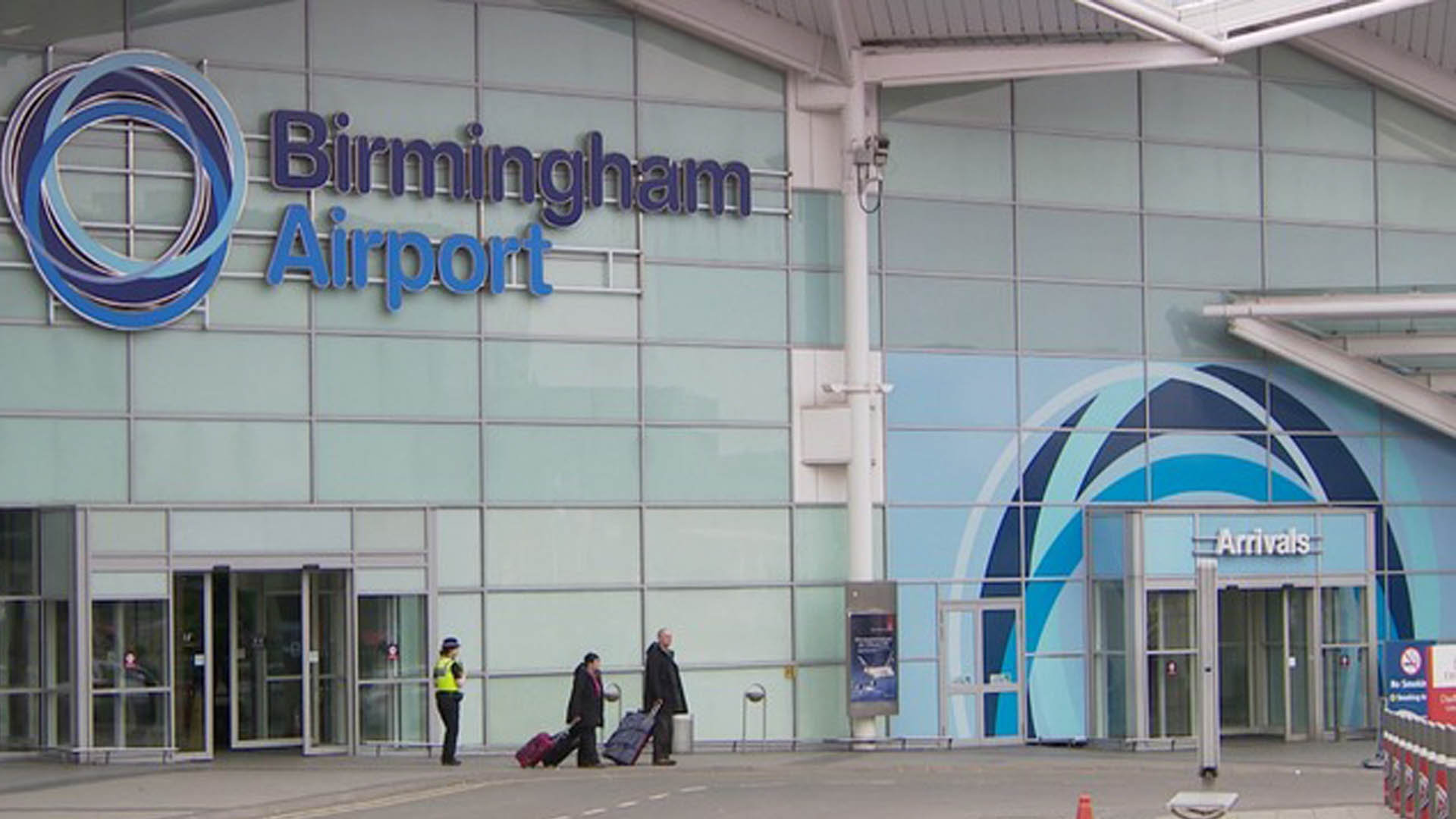 Responding to the collapse of Flybe, Loganair has announced it will introduce three daily services from Birmingham to Aberdeen, along with a daily service to Inverness from the 16th March 2020.

Additionally, Eastern Airways will offer Aberdeen to Birmingham which was formerly operated by Flybe. Flights will all commence next week with the schedule released for sale imminently.

Nick Barton, CEO of Birmingham Airport said: “This is great news and we thank these carriers for responding to the situation with flybe to replace the capacity for Midlands’ customers. It demonstrates that airlines realise the strong Midlands market and we look forward to welcoming these new carriers to Birmingham in the coming weeks. We would reassure customers that we are continuing talks with other airlines to backfill the remaining flybe capacity.”

Customers formerly booked on flybe services on the same routes can make new bookings at www.loganair.co.uk and obtain a refund via their payment card provider for tickets booked with Flybe.  In common with all other airlines, Loganair has no access to Flybe systems or customer data to be able to facilitate re-bookings.

Flights from Birmingham to Aberdeen and Inverness with Loganair are priced at £57.99, including free hold baggage allowance, allocated seating and in-flight refreshments. The airline also offers discounted fares for children and a free baggage allowance for infants.