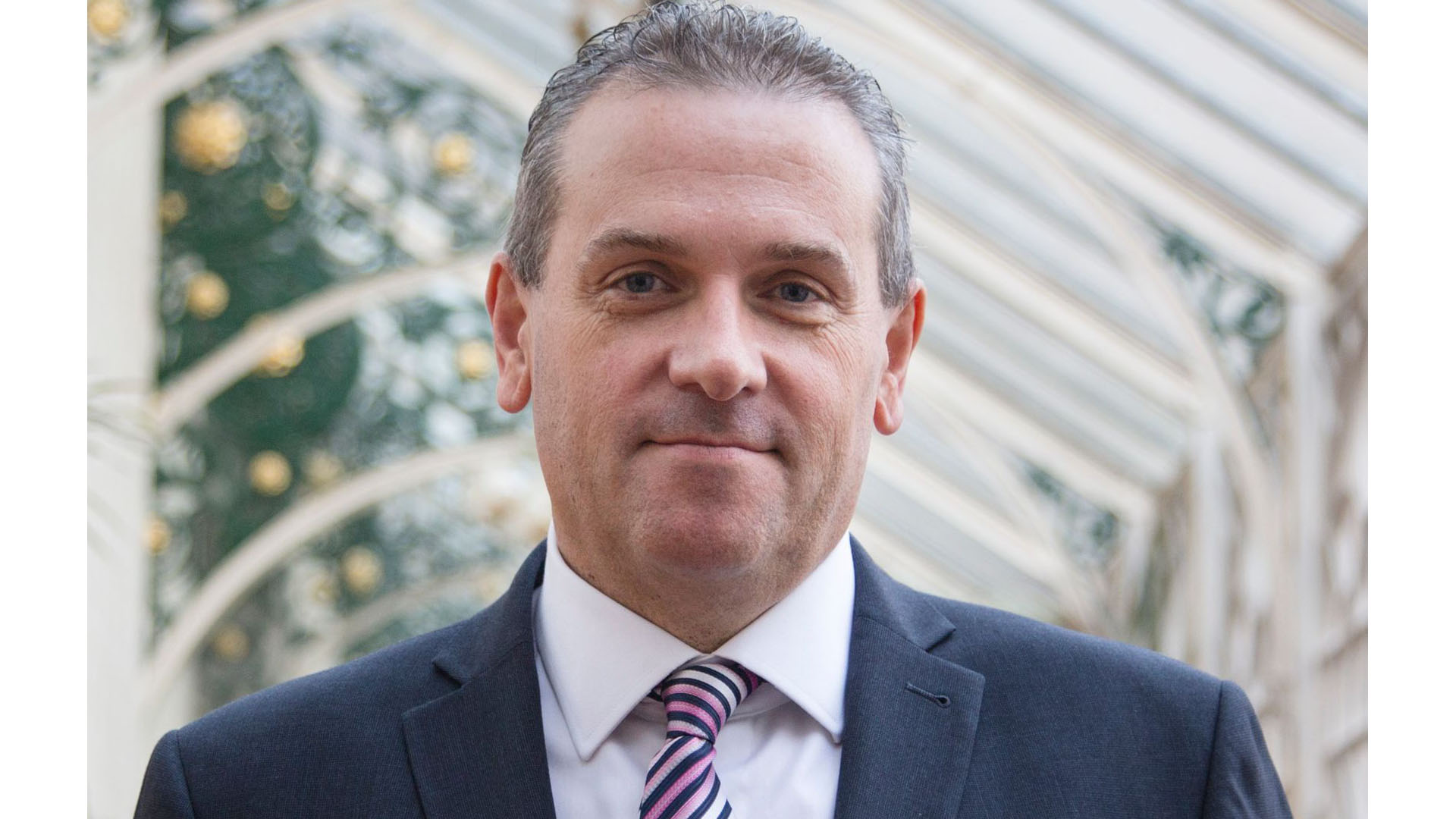 A Visiting Professor at Birmingham City University has told the BBC’s World At One programme that ‘Birmingham cannot be regarded as a Covid hotspot’ on the basis that cases are increasing in ‘a very localised, patchwork way across the city’.

For print, online and radio interviews with John Clancy by phone or email, please contact Lyle Bignon via 07740 753779 or lyle.bignon@bcu.ac.uk.

Speaking to BBC Radio 4 presenter Sarah Montague today, John Clancy, a former leader of Birmingham City Council, has suggested that hyperlocal interventions are required in order to tackle an increases, saying, “The real fact of the matter is that the cases are increasing in a very localised way in the patchwork of the city – for example, 87 of Birmingham’s 132 neighbourhoods didn’t record a single test of positive Covid-19  in the last week.

“What’s happening is hyperlocal outbreaks and the problem is if you then take a sledgehammer and say the whole of Birmingham is a hotspot what you are not doing is dealing with the problem with a hyperlocal intervention.

“There can be very special cases in a special neighbourhood that causes a sudden increase. But putting a whole city into lockdown because certain parts of the city has an issue really isn’t the way to deal with the matter. Everyone should carry on washing their hands, social distancing, making space – but in terms of intervention in needs to be on a much more local level.

“It has to be isolating and locating where the disease. We do have this postcode data to use for track and tracing in those very local areas. It is probably a waste of resources, time, effort and energy to shut down an entire city. Literally 716,000 Brummies live in an area where there was no positive tests in the last week. 371 people living in areas which haven’t recorded any cases in the last eight weeks.