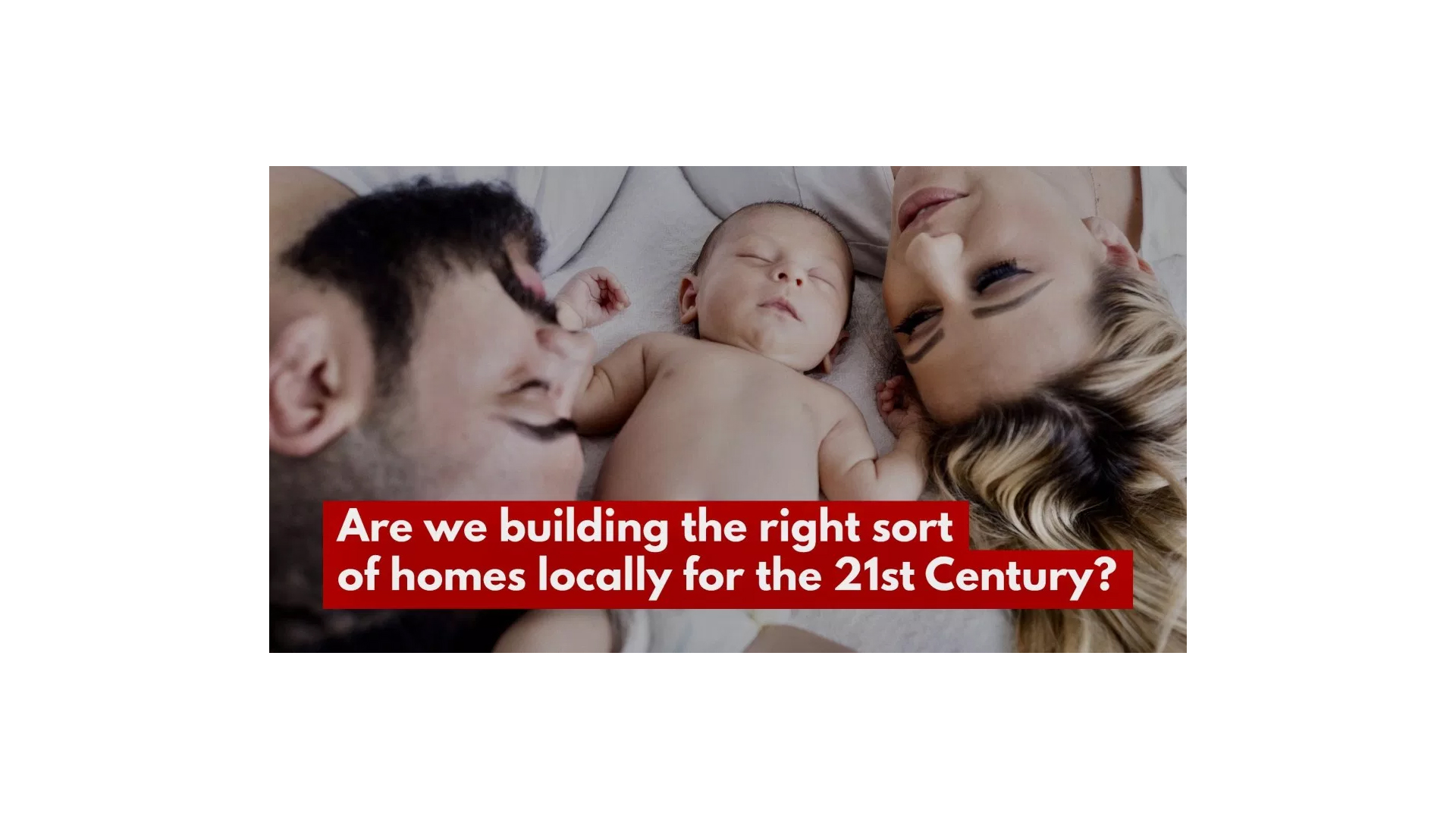 Do We Have the Right Sort of Birmingham City Centre Homes For the 21st Century?

Yet it is not the fault of these well-off mature residents that this is the current situation. Let’s be frank, Birmingham City Centre doesn’t have enough housing full stop (otherwise we wouldn’t have the large Council House waiting list and all the younger generations renting instead of buying), but up until now it hasn’t been clear that Birmingham City Centre actually also has the wrong types of properties.

Looking at the stats for Birmingham City Centre, and B4 in particular…

I am finding that there has been a shortage of smaller townhouses and smaller apartments being built in Birmingham City Centre over the last 20 years, because most of the new builds in the last couple of decades seem to have been either large executive houses or the apartments that have been built were of the larger (and posher) variety, even though demand for households (as life styles have changed in the 21st Century) have been more towards the lower to middle sized households.

The builders do want to build, but there’s a deficiency of building land in Birmingham City Centre, and if there’s a shortage of building land, then of course new homes builders build whatever gives them the biggest profit. The properties that give them the largest profit are the biggest and most expensive properties and they certainly are not bungalows as they take up too much land. So who can blame them?

Yet would it surprise you to know that it’s not a lack of space (look at all the green you see when flying over the UK), it’s the planning system. Green belts must be observed, but only 1.2% (yes 1.2% – that isn’t a typo) is built on in this country as a whole with homes – we need the planners to release more land (and then force/encourage builders to build on it – not sit on it). Another problem is that of the smaller new homes that have been built, most of them have been snapped up for renting, not owning.

So, what’s the answer? Build more Council houses? Yes, sounds great but the local authority haven’t enough money to cut the grass verges, let alone spend billions on new homes in Birmingham City Centre. The Government did relax the planning laws a few years ago, for example for changing office space into residential use, yet they could do more as currently new homes builders have no incentive to build inexpensive homes or bungalows that the system needs to make a difference.

Changing the dynamics of the Birmingham City Centre, regional and national property market will only change in decades, not years.  The simple fact is we are living longer, and we need 240,000 to 250,000 houses a year to stand still with demand, let alone start to eat into 30 years of under building where the average has been just under 170,000 households a year.

That means, today as a country, we have a pent-up demand of 2.25m additional households and we need to build a further 4.2m households on top of that figure for population growth between 2019 and 2039. So, irrespective of whether we have short term blip in the property market in the next 12/18 months, investing in property is, and always will be, a great investment as demand will always outstrip supply.

Stats for households from Census 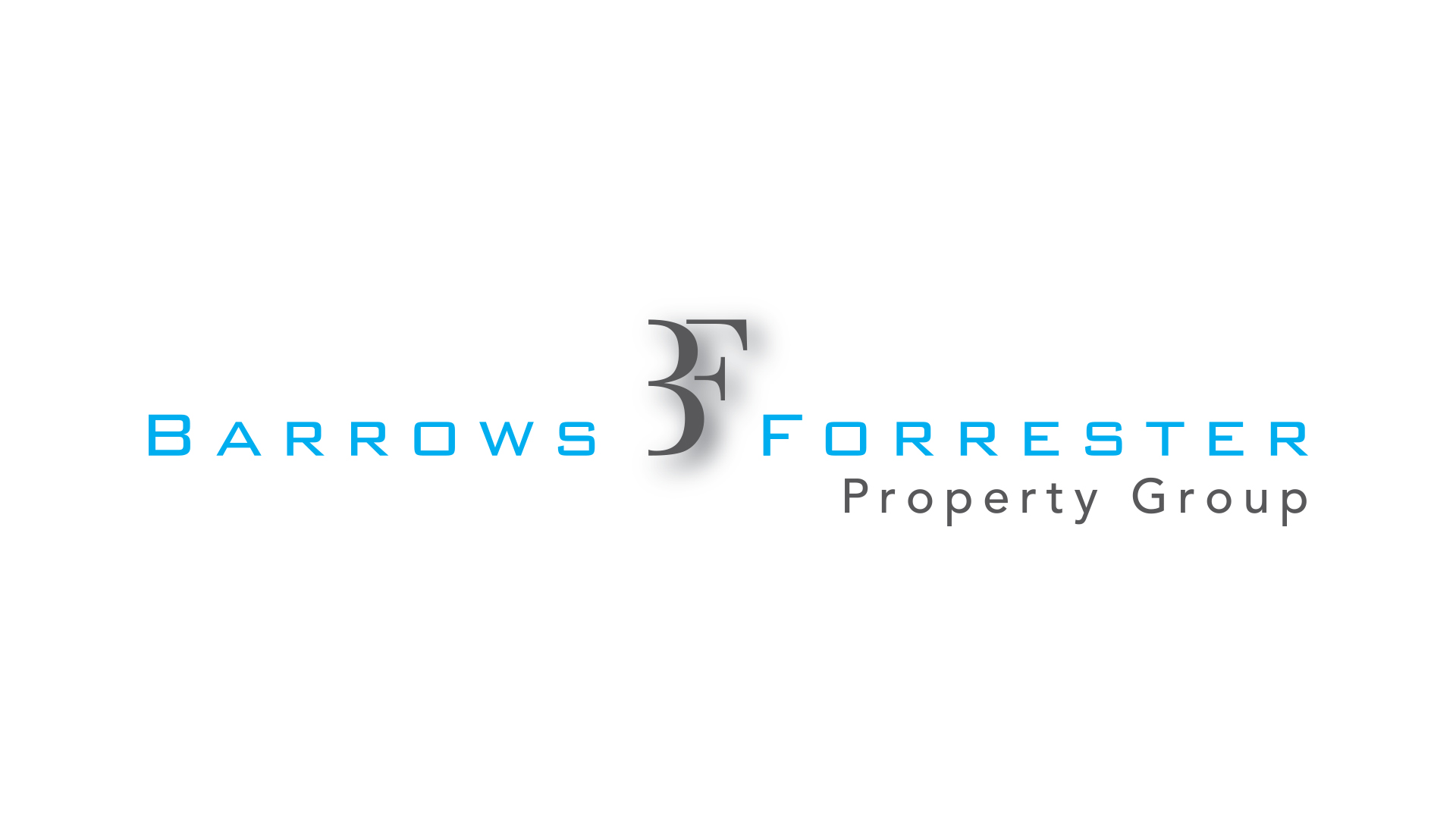