Blame lockdowns, work from home and red tape for holiday hell – not the aviation industry

The Group chair and chief executive of Downtown in Business has defended airports and airlines, who have face criticism from ministers and passengers alike this week, following shambolic scenes in some of the UKs major aviation facilities. 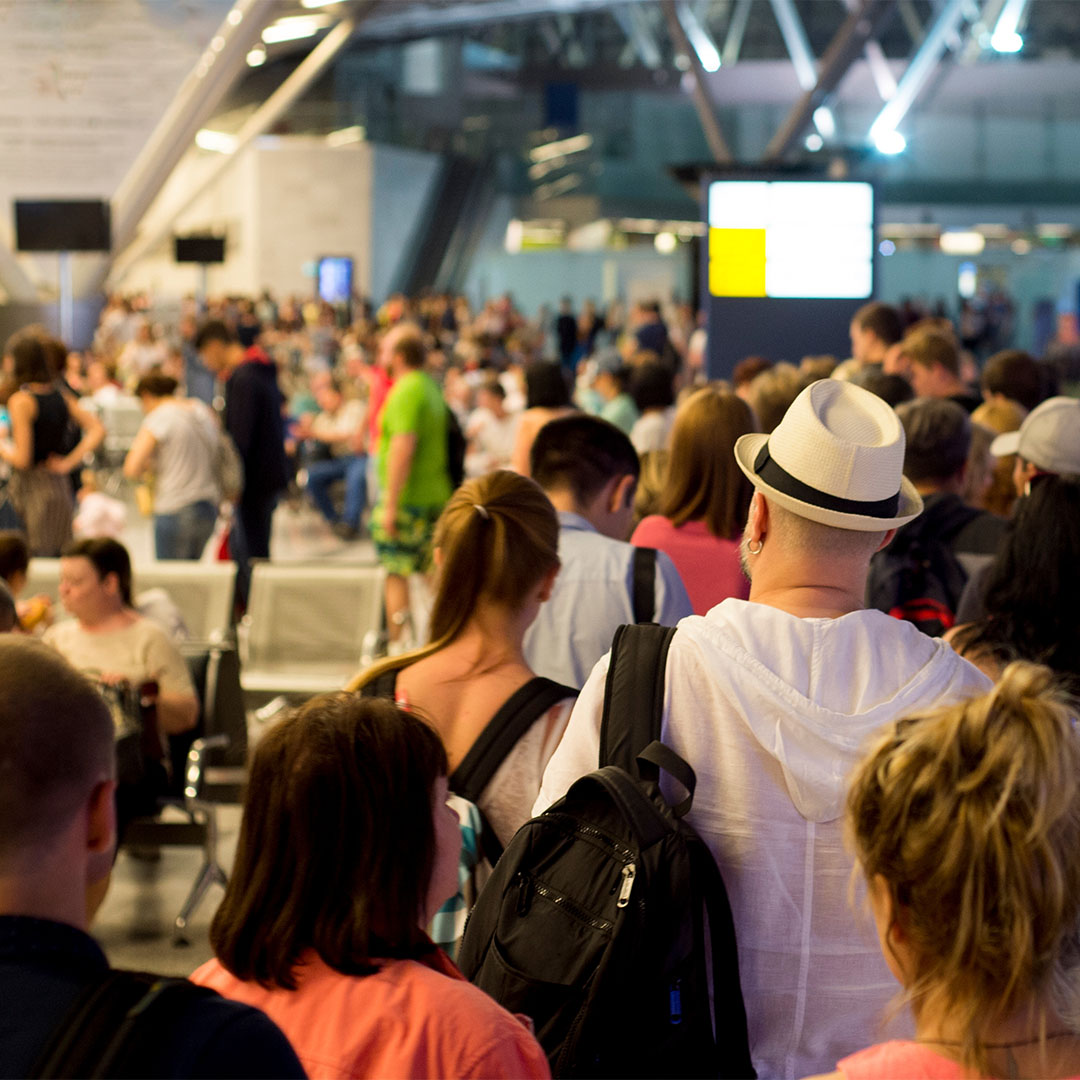 The contempt with which the current government holds business was demonstrated in clear sight again last week, as ministers lined up to blame the aviation industry for the pandemonium that many travellers have suffered as they attempted to fly from various UK airports during the half term/bank holiday weekend.

Though the airline industry may have been too aggressive in its cutting of staffing numbers in certain areas, this cannot disguise the fact that it is government policy and messaging during the pandemic – and the longer-term aftermath of those decisions -that has been the primary reason for the woes the travel industry and its customers are now experiencing.

The more evidence emerges, the more it appears that we locked down too hard, too often. The first blanket closure was understandable, given how little we knew about COVID-19.

However, the open again-close again, start-stop. Go-don’t go, un-pause-pause, inconsistent approach that followed from policymakers created havoc in even the best organised businesses.

The hospitality sector was hugely and damagingly hit – but at least there was some attempt to recognise this through compensation schemes, a VAT reduction, and the (ridiculous in hindsight) eat out to help- out initiative.

By contrast, the government was deaf to the issues the aviation sector was challenged with.

The costs associated with re-opening offices, becoming COVID-compliant, and undertaking new Health and Safety regulations, were time-consuming and costly enough. Imagine what it was like for airports. And then imagine what it was like, just weeks later, to be told that, despite all that investment, you had to go into lockdown or semi- lockdown again due to a spike in COVID cases.

The infrastructure, complexity, and eclectic nature of airports meant that the costs incurred during the eighteen-months of uncertainty were mammoth, and I say again, the government did little or nothing to help.

But that is in no way the end of the story. The challenges facing the aviation sector are set to continue for a considerable time to come – in no small part due to the approach the government adopted during the pandemic.

The incessant drive to keep people locked up resulted in a ‘work from home’ marketing campaign and directive that has led to a culture whereby people think it is their birth right to be able to do so. Work/life balance is now seen as life/work balance. And, if you can’t do a job sat in the comfort of your own back kitchen, then it’s time to find alternative employment. (As for shift work- forget it).

As clever as we humans think we are, we have not yet found ways for baggage handlers, checking-in staff, security staff, air traffic controllers, or those who work in the many retail and hospitality outlets within airports that have made our start-of-journey experience part of the holiday in the past, to work from home!

Nor, despite having two-years to do so, have the government worked out how they can speed up bureaucracy to get security clearance for those who do still wish to work in the airline sector. I thought one of the Brexit bonuses was supposed to be the ability for the UK government to get through red tape. Perhaps this conundrum would in part be helped if the government’s own workforce were to get back into their offices?

And, as for Brexit, and without wishing to reopen the tiresome ‘Remoaner’ point – the lack of staff available, not only to the aviation sector but across the UK economy – is an act of self-harm that will at some point be rectified once a more pragmatic deal can be negotiated with the EU. A Johnson administration will never do that, but his successor will win much credit if they deliver on this.

Are airports and the aviation sector totally blameless? No.

As I mentioned, they culled too many staff, possibly in a state of panic, certainly without understanding the pent-up demand there would be for travel post-pandemic. Have they responded to the employment market quickly enough, and increased pay and improved conditions for staff? Not from what I can see.

Nonetheless, for a Conservative government to be so keen to point the finger of blame over a crisis it has a large chunk of responsibility for is disgraceful. F**k business? Quite!

Note: A word of congratulations to DIB Partner John Lennon Liverpool Airport, who have continued to provide almost seamless experiences for its passengers. 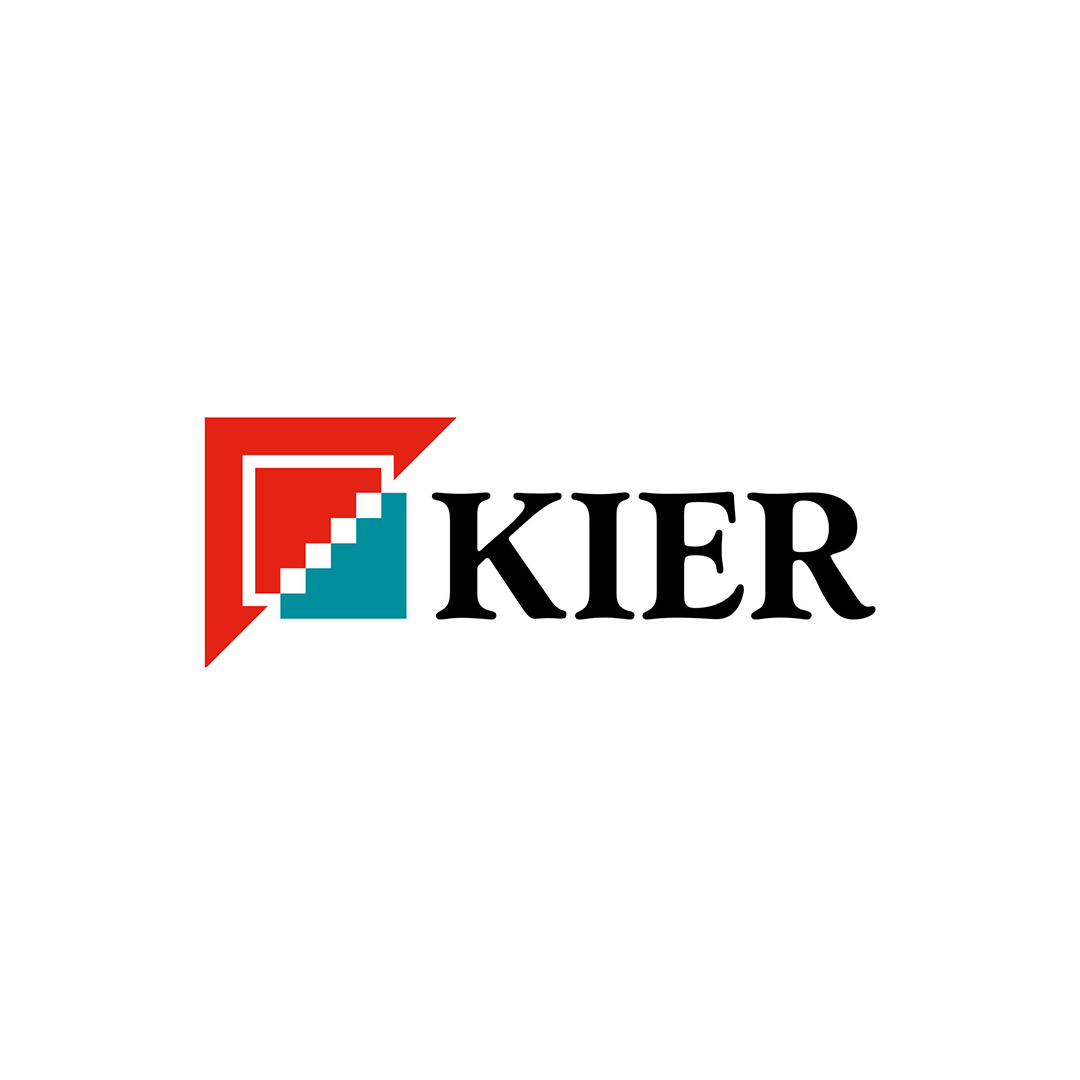 We are delighted that Kier Construction are our Business of the Month for May 2022. Kier are a leading provider of infrastructure services, construction and property developments and committed to delivering for communities and leaving lasting legacies through their work. 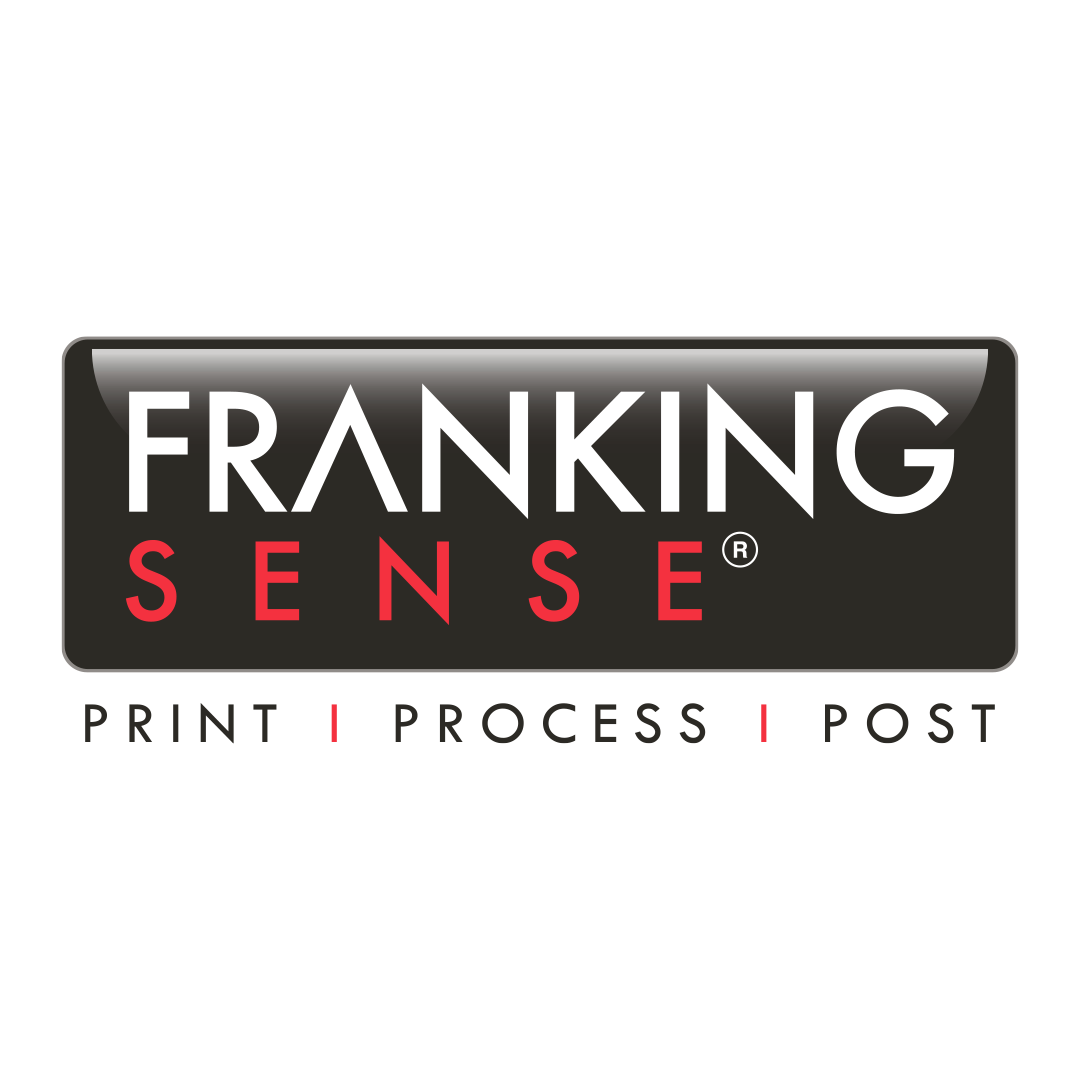 Franking Sense® has launched a year of celebration to mark its 30th Anniversary. 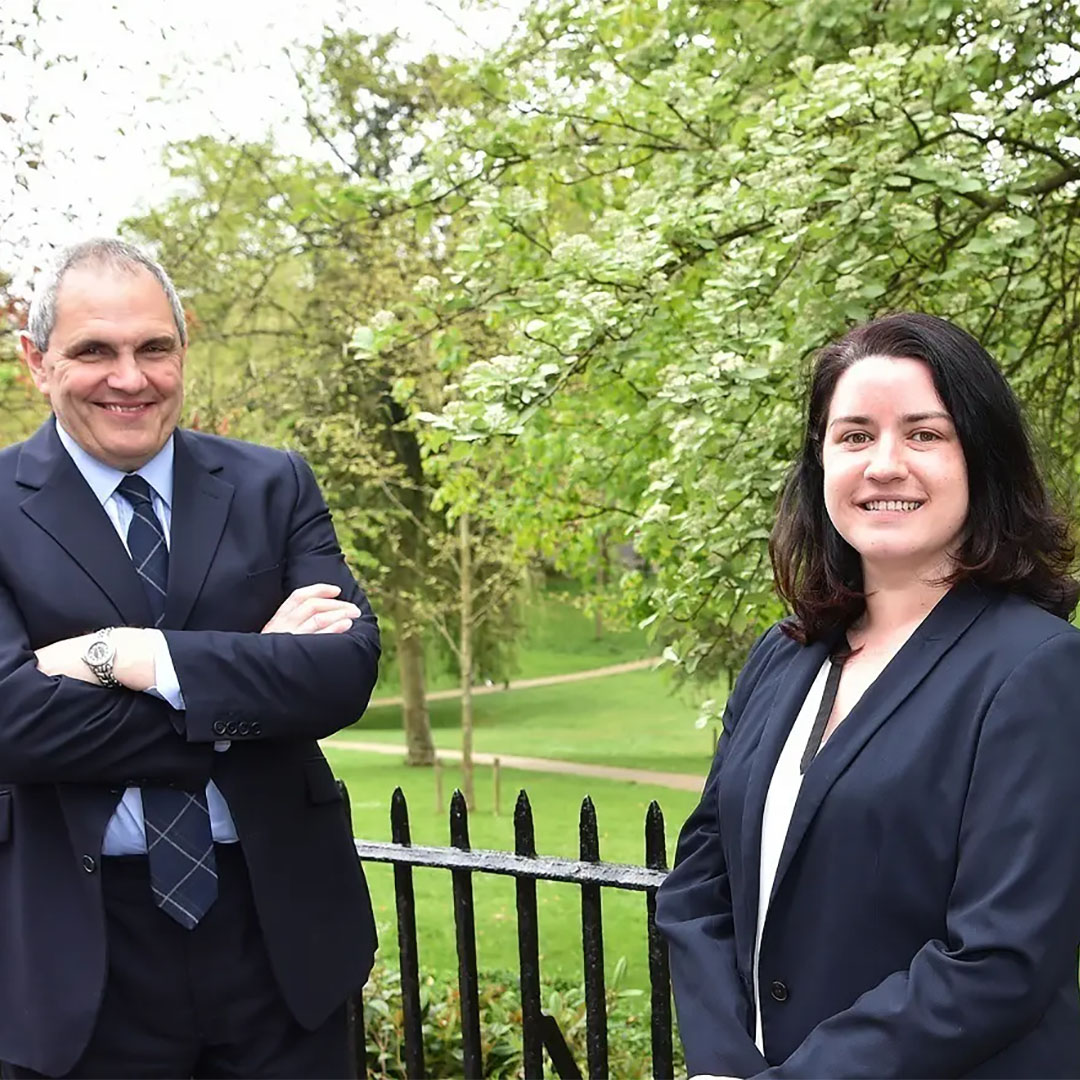 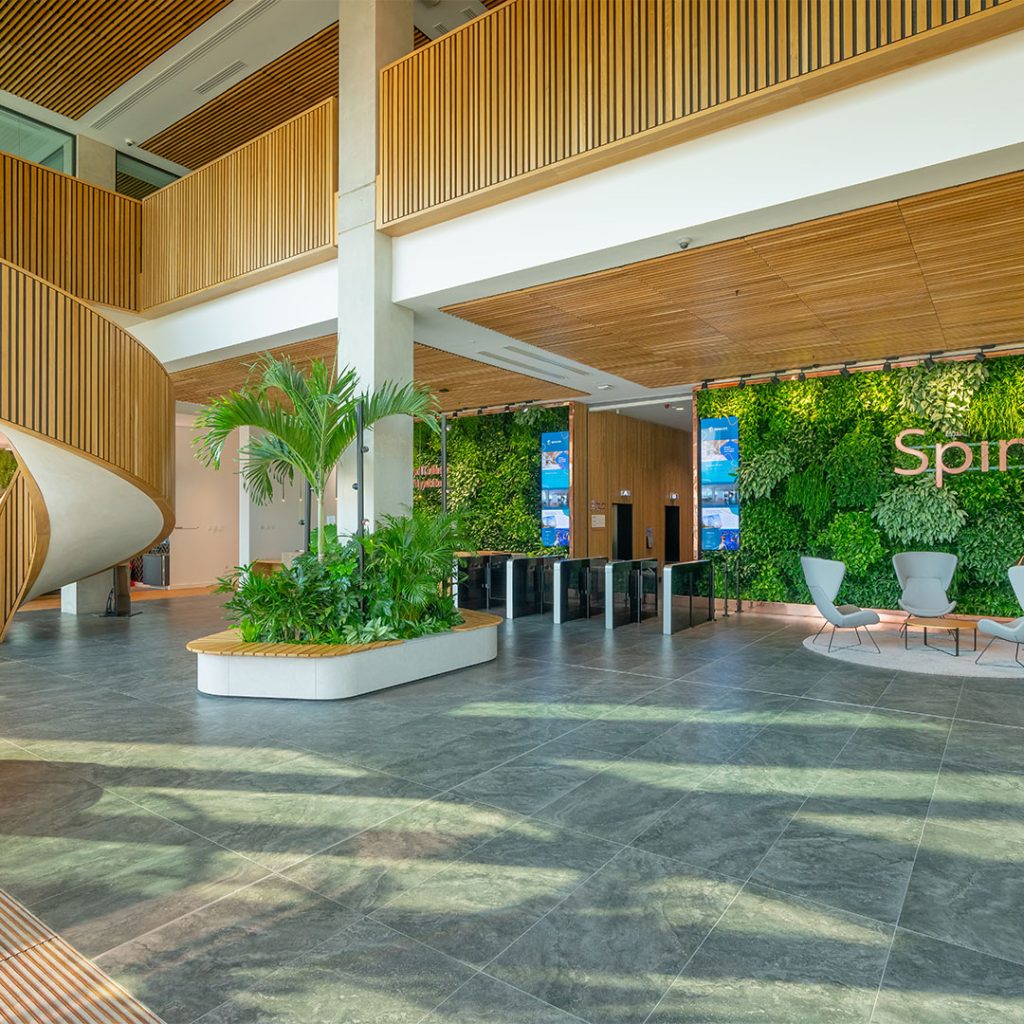 Sciontec Developments Limited (Sciontec) has revealed its new all-inclusive office concept Sciontec AI, which will be launched at the premier location in RCP at The Spine.