Blue Islands brings flights to Guernsey from LJLA for Summer 2019 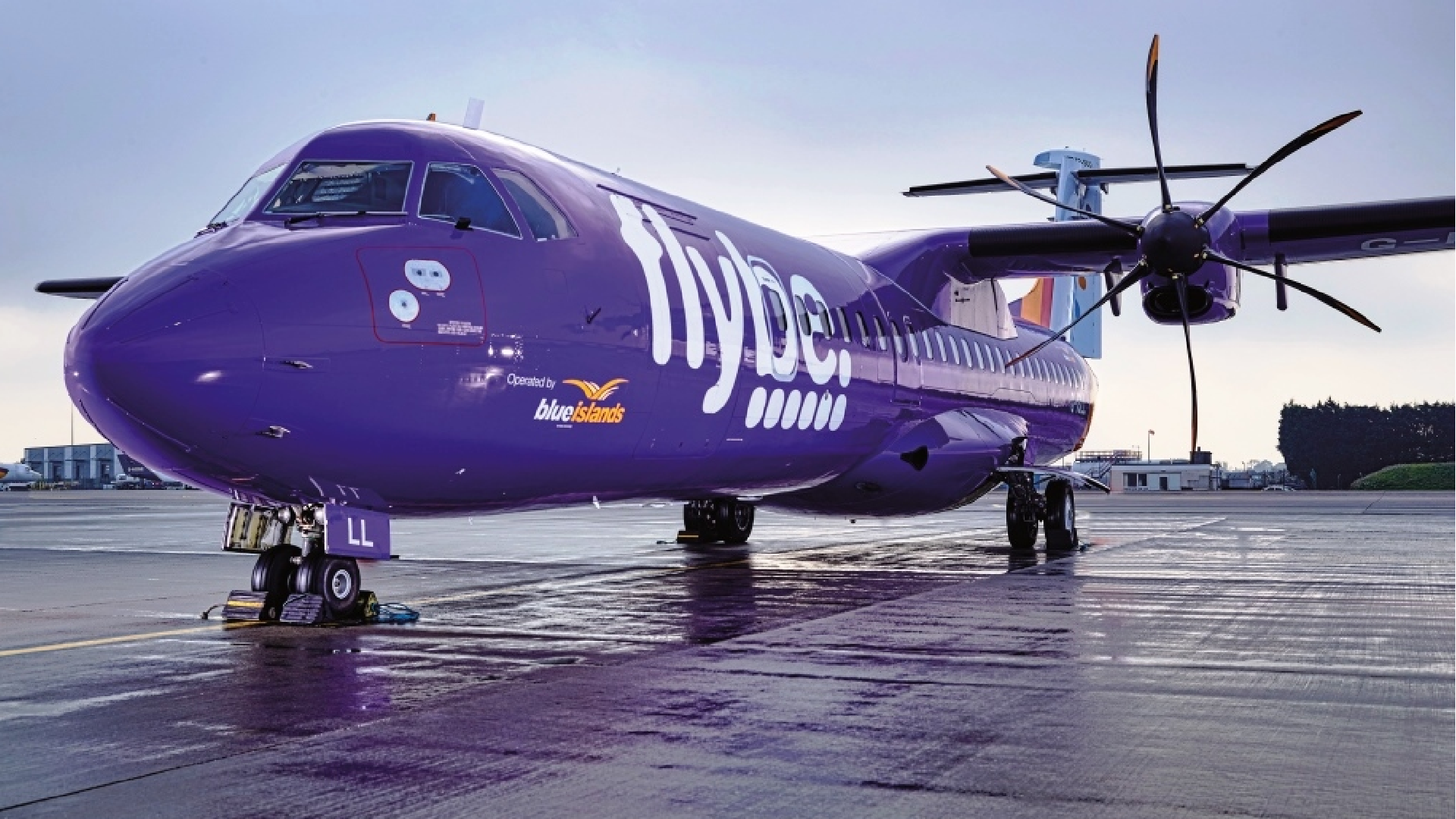 Blue Islands, the privately and independently owned Channel Islands based regional airline has announced today that it will commence a twice weekly service from Liverpool John Lennon Airport (LJLA) to Guernsey for Summer 2019.

Flights will commence on 21st May operating on Tuesdays and Saturdays until 14th September, using a 68 seat ATR 72-500 aircraft.

Blue Islands operate an all ATR fleet, employing 100 people across its bases in Guernsey and Jersey and became a Flybe franchise partner in 2016, operating flights between the Channel Islands and to the UK.

As a Flybe franchise partner, flights are now on sale via flybe.com with a special launch offer of all ‘Just Fly’ seats on sale at just £29.99 one way, until 30th January 2019.

Rob Veron, Blue Islands CEO commented, “As a Channel Islands based airline, Blue Islands is proud to launch a new direct service from Liverpool to Guernsey, making it easier to discover our beautiful island from the North West. Equally, the twice weekly service offers Guernsey residents the chance to visit Liverpool, an exciting city which is bursting with culture, history and also a World Heritage Site.”

Paul Winfield, Director of Aviation Development for LJLA added, “We’re delighted to see another new airline choose to operate from Liverpool and look forward to Blue Islands commencing flights to Guernsey from here.

Guernsey adds to our growing list of over 70 destinations, giving the region’s travellers the opportunity to travel to this beautiful Channel Island direct from Liverpool, the North West’s faster easier friendlier airport.”