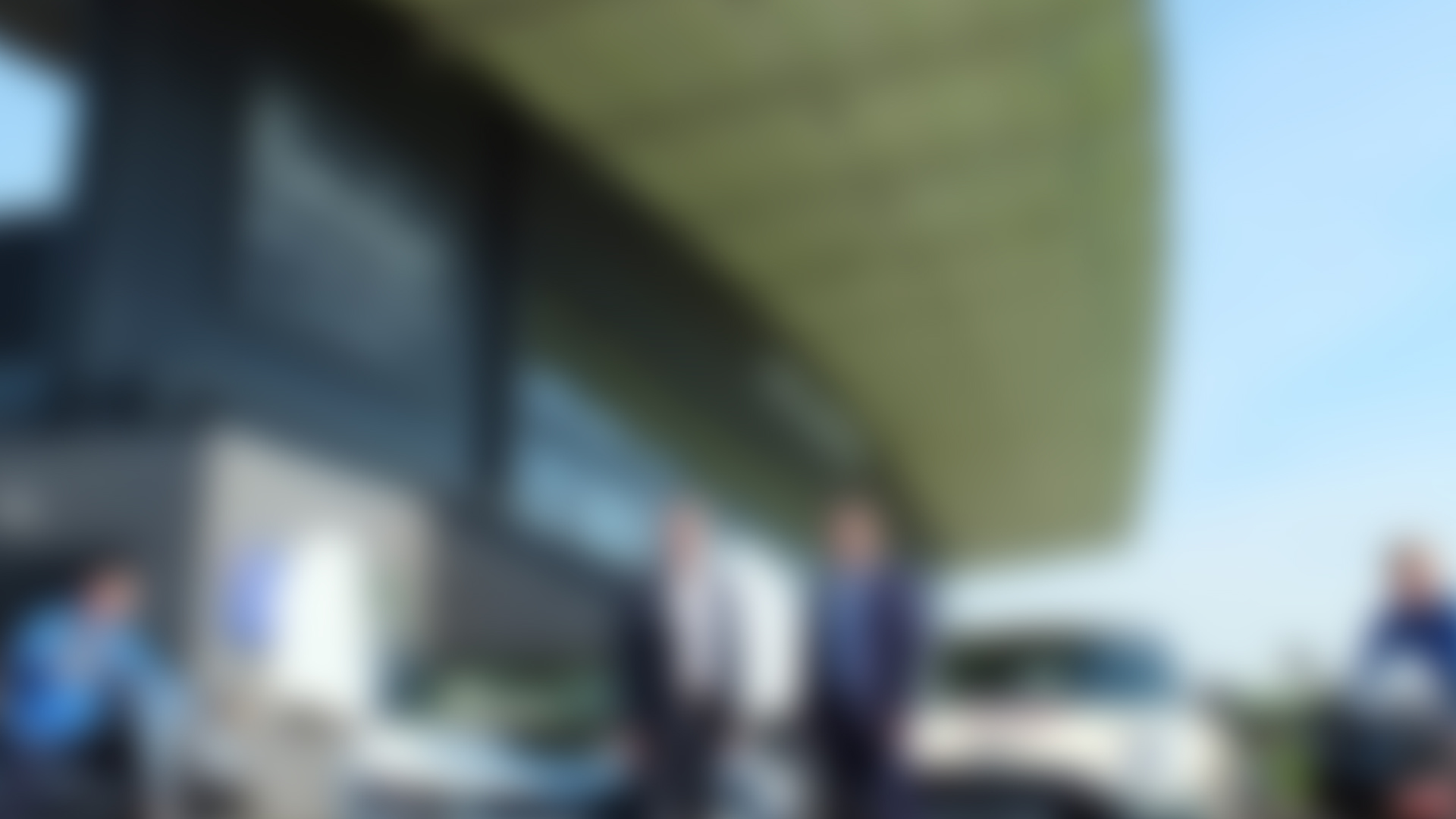 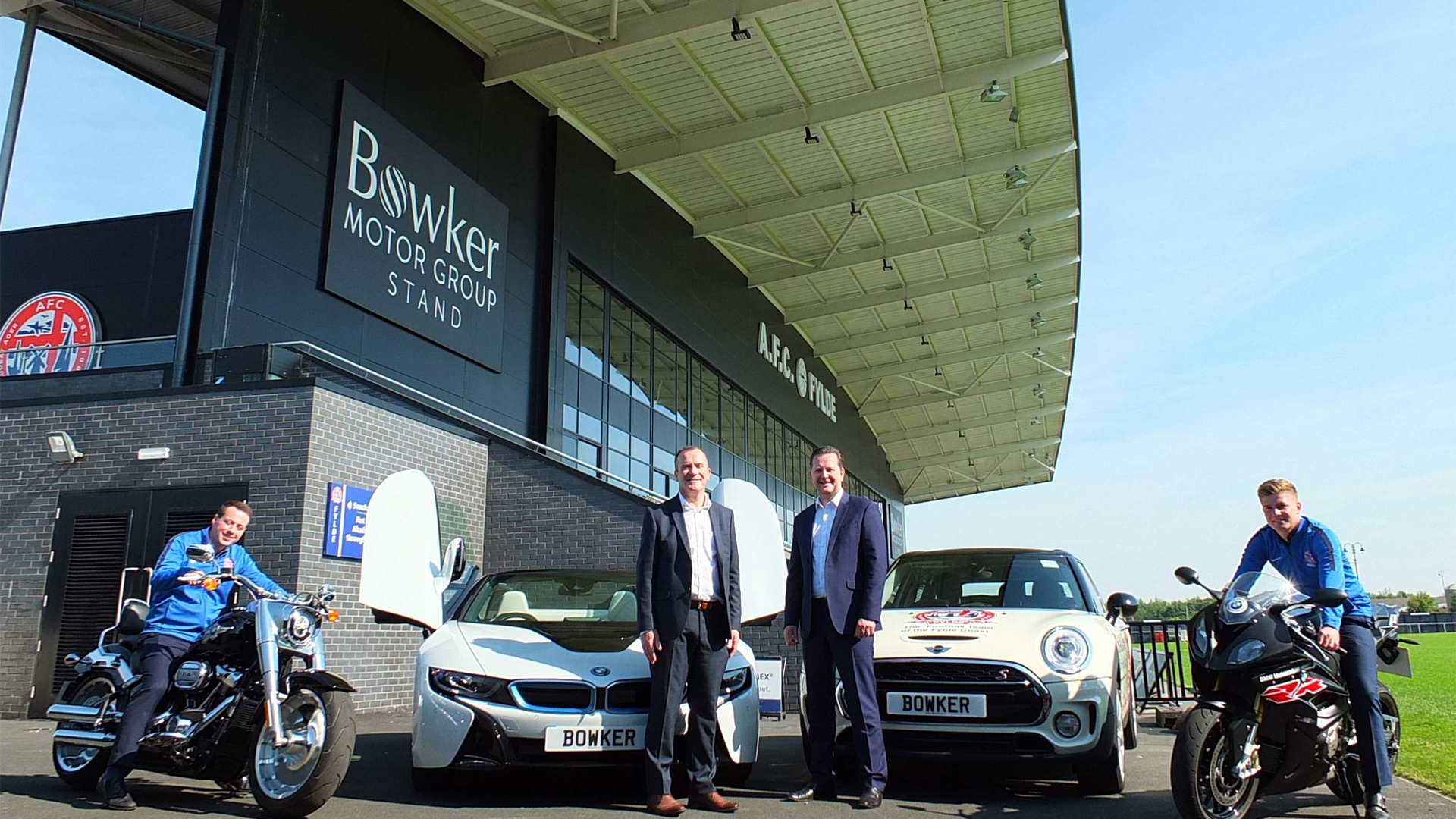 The partnership will see the Lancashire-based automotive retailer extend its sponsorship of the West Stand at the the club’s Mill Farm Stadium in Wesham.

Bowker Motor Group chief executive, Paul Bowker, said: “We’ve witnessed another incredible two-years of football at Mill Farm. There was AFC Fylde’s promotion from the National League North; and, then the play off campaign last season. The club is progressing on and off the pitch with an impressive community set up too. Bowker Motor Group is proud to be play its part in the club’s continuing success story.”

For AFC Fylde, director of community development Tom Hutton said: “The agreement with Bowker Motor Group represents a true partnership in every sense of the word. Not only have they agreed to sponsor our main West Stand but they also support our community foundation too. Their contribution to the club’s continued success both now and in the future is greatly appreciated.”

AFC Fylde’s Mill Farm Stadium opened in 2016 as the centrepiece of the £18 million Mill Farm Sports Village. The village is open 7-days a week and employs over 80 people. The facilities include 5-a-side and 7-a-side pitches; a full-size hockey pitch; a 3G football pitch, retail outlets, petrol station, restaurants and bars.