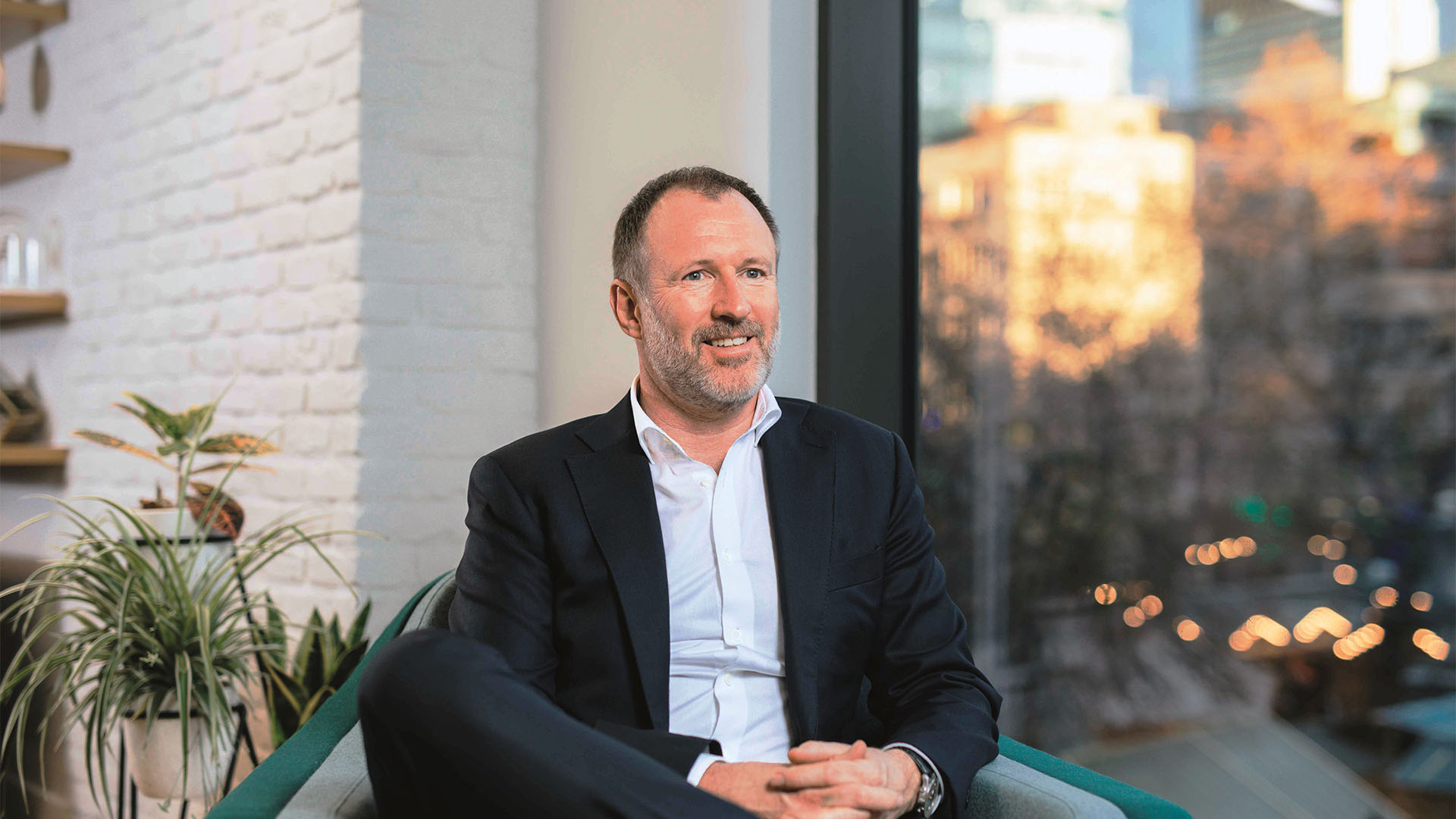 Bruntwood has reported strong financial results following a year of transformational growth. Against a backdrop of unprecedented political and economic uncertainty, the leading property group has both unveiled plans for new flagship developments and invested in the refurbishment of existing assets across the North and Midlands.

The results for the year to the end of September represent the first financial period since the group created Bruntwood SciTech, a 50-50 joint venture with Legal & General, to develop a network of innovation districts across the UK.

The creation of Bruntwood SciTech and the launch of Bruntwood Works – a new brand for its core office business – allowed the group to better respond to its customers’ increased and diverse expectations, and strengthened its ability to deliver its purpose of creating thriving cities.

Turnover for Bruntwood Group Limited rose 16.6% to £160.1m, whilst the total value of its assets under management increased from £1.3bn to £1.4bn. Pre-tax profit of £52m was achieved. This was down on the prior year, but ahead of expectations and reflective of the re-risked nature of the group as the percentage of the company’s capital allocated to development was reduced to a third of the level of the previous year largely as a result of the introduction of Legal & General as a JV partner.

Chief Executive Chris Oglesby said: “At Bruntwood we are relentless in our passion to support our customers and to work closely with our civic and academic partners to help them grow by unlocking economic opportunities through the development of their property assets.

“In a year where the UK saw a sharp fall in inward investment as a result of the uncertainty over Brexit, we invested a record amount in creating places for businesses to thrive, reflecting our belief in the underlying strength and potential of great cities like Birmingham Liverpool, Leeds and Manchester.

“While we invest for the long-term, and never judge our performance in the context of a single year’s figures, these are strong results following a record year where our profits were buoyed by a number of one-off exceptional items.”

First year results for Bruntwood SciTech Limited showed pre-tax profits of £10.1m and net assets of £240.6m as a result of 12 months of significant progress being made in the development of Circle Square, Citylabs 2.0 and Alderley Park.

The company was appointed as 25% shareholder in Sciontec Liverpool, alongside partners – Liverpool City Council, the University of Liverpool and Liverpool John Moores University, and
announced the next phase of the Innovation Birmingham campus, with the development of the 120,000 sq ft, Enterprise Wharf, due to open in 2021.

Citylabs 2.0 topped out in September 2019 and will be home to global molecular diagnostics company QIAGEN as part of a new genomics and precision medicine campus. Following the success of Citylabs 1.0 and 2.0, planning permission has been granted for the £50m development of Citylabs 4.0 to create further capacity at the Campus.

At Alderley Park, a £10m investment into new biology and chemistry labs was announced, whilst a new coworking space, gym and sports complex also launched. The 150,000 sq. ft. redevelopment of Glasshouse offering coworking, serviced, managed and leased space for forward-thinking, innovative businesses is set to launch in February 2020.

2019 was also a year of evolution for Bruntwood Works, which launched its £50m Pioneer programme. The building transformation scheme is reinventing a number of its landmark buildings across the North and Midlands including 111 Piccadilly and Blackfriars to create environments focused on offering market leading innovation and amenity.

Bruntwood Works’ joint venture with Trafford Council saw the redevelopment of the former Kellogg’s HQ building reopen as new university UA92 whilst further plans have since been revealed for investment in housing, a new primary school and commercial space.

The partnership with Trafford Council has continued to evolve. In October Bruntwood Works extended the joint venture – with the £50m acquisition of Stretford Mall and Stamford Quarter in Altrincham, an investment that underlines the company’s commitment to town centre regeneration and the role they play in helping communities thrive.

Reflecting the continued growth of Bruntwood and its focus on recruiting and nurturing promising talent, employee numbers increased by nearly 100 to 850 over the last year.

Bruntwood also continued its pioneering work on sustainability as part of its commitment to be net zero carbon by 2030, by signing up to the Better Buildings Partnership’s new Climate Change Commitment; which aims to improve the sustainability of existing commercial building stock.

Chris Oglesby added: “The cities in the North and Midlands are still growing and have proved to be very resilient as a result of the strong progress they have made in recent years and this gives us confidence for the future.

“We are seeing businesses demand far more from their workspaces and the wider place making offer in our cities; to help them attract and retain the best talent.

“Our overarching purpose to create healthy, vibrant and, ultimately, thriving cities will continue to see us doing far more than simply developing individual buildings, but rather working hand in hand with civic, business and third sector leaders, to make cities that work for their people.”

Continuing the legacy of founder Michael Oglesby – who passed away in November – Bruntwood’s long-standing commitment to supporting communities saw the Group and the Oglesby Charitable Trust, donate more than £5m to local charities and initiatives working in a number of areas, including environmental sustainability, arts, medical research, education and social inequality.