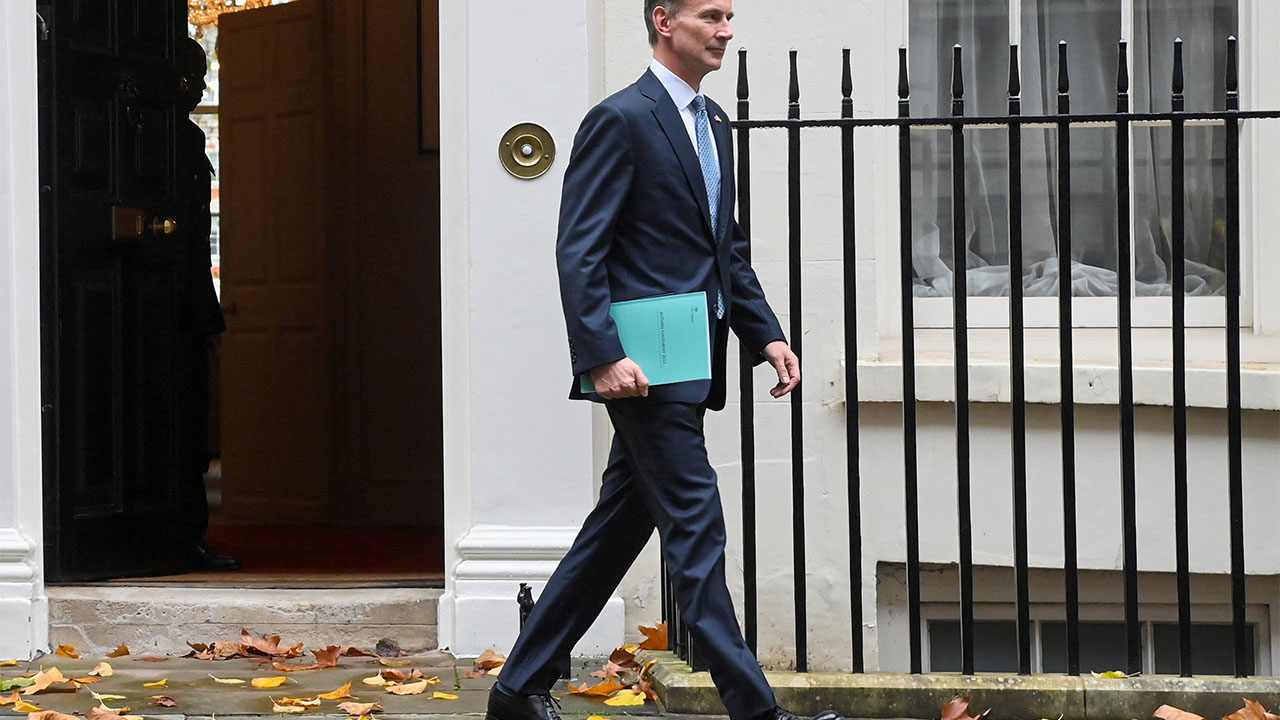 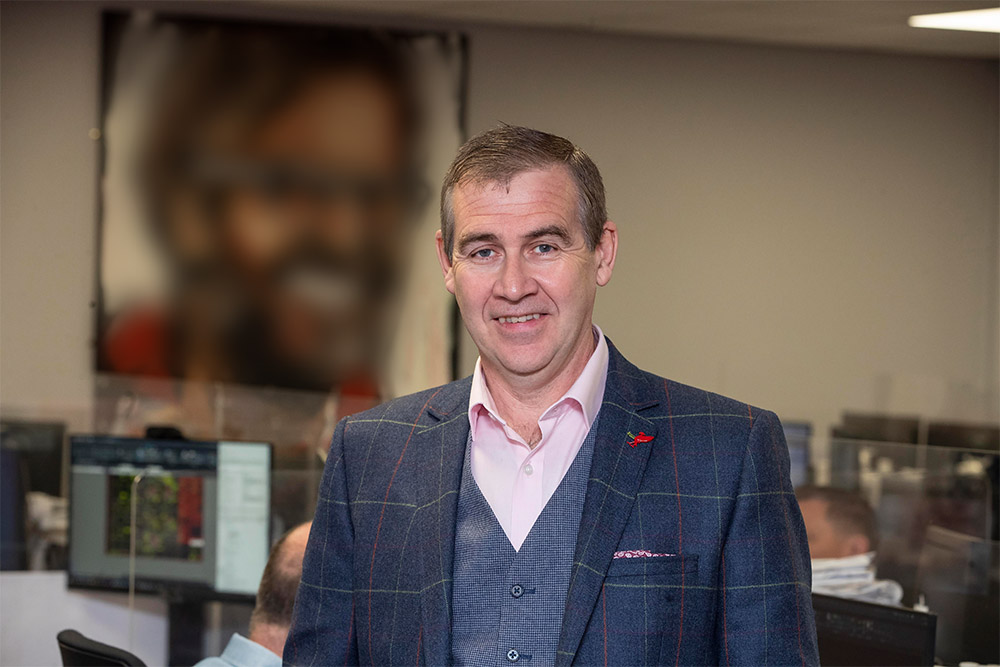 “I’m frustrated that we were so off the mark eight weeks ago during the last government announcement and although it’s clear that we’ve got to make budget cuts in the aftermath of high levels of spending, Covid, Brexit and the rising cost of living, much, much more needs to be done even after today, to help businesses and the general public.

“The tax burden which is looking to be above 36% and at its highest rate since 1948/49 is alarming and reducing this must be a priority to stimulate economic growth.  Tax cuts are simply not realistic right now, as the country needs to rebuild.

“Everything from energy, to petrol, to materials and transport is increasing, which means everyone’s weekly and monthly outgoings will increase and the myth that the ’super rich’ can pay for everything simply isn’t true.

“The disruption of HS2 and further Northern Rail / Northern Powerhouse projects also creates a problem for the northern economy. It is pivotal that we have a well connected region, as faster connections to Liverpool, Manchester and Leeds will create further wealth across the board, so to not see this as a priority for the government is very disappointing.

“Of course we need to reduce spending so inflation decreases. We have been really shoddy with the NHS, the cap on salaries is something I really don’t agree with and I really think after what the NHS workers have done for our country throughout the pandemic, they deserve so much more. The fact Rishi Sunak has consulted with the Office for Budgetary Responsibility is at least a bonus and if the previous regime had done just that, we may not be finding ourselves in the situation that we are in now.”

“After the recent political debacle and a backdrop of rising inflation, we teeter on an economic precipice which requires strong political leadership and a sound economic roadmap.

“We were grateful for the financial lifelines afforded to us during the pandemic but we must be realistic and recognise that the bill needs paying and whilst not popular, tax rises and public spending cuts are essential and come as no surprise.

“Facing the potential of the longest recession in 100 years, the government has to shine a light through the financial uncertainty and set a path which balances the need to restore order against the risk of quashing the incentive to achieve. Freezing the tax threshold for a further two years to 2028 seems harsh and many would consider premature, although who knows who will be in charge in years to come.
“The limit on public sector pay rises is sure to ignite fury and the threat of strikes already prevalent will almost certainly create havoc in our everyday life. The inevitable public spending cuts are cited but little is discussed about organisations efficiency where small improvements can bring huge returns.
“With a huge shortfall in labour and skills which is holding back growth some significant changes are needed to re-skill our workforce and tax breaks in training would have been a help, maybe next time.
“Whilst seasonally mild temperatures are shielding us all from the full impact of a hike in energy bills, slashing of the energy cap is a bitter pill to swallow, although the concept in itself is fundamentally misplaced, surely more should be done to reduce the costs at source, the idea that energy companies are returning profits in their billions is obscene.
“All in all we just need some stability, some consistency so we all know the direction of travel and can plan accordingly. We are all currently busy and it’s hard to foresee the predicted downturn and the impact of recession, but let’s not forget the impact of 2008 and perhaps we should all just take stock and see what the new year brings.” 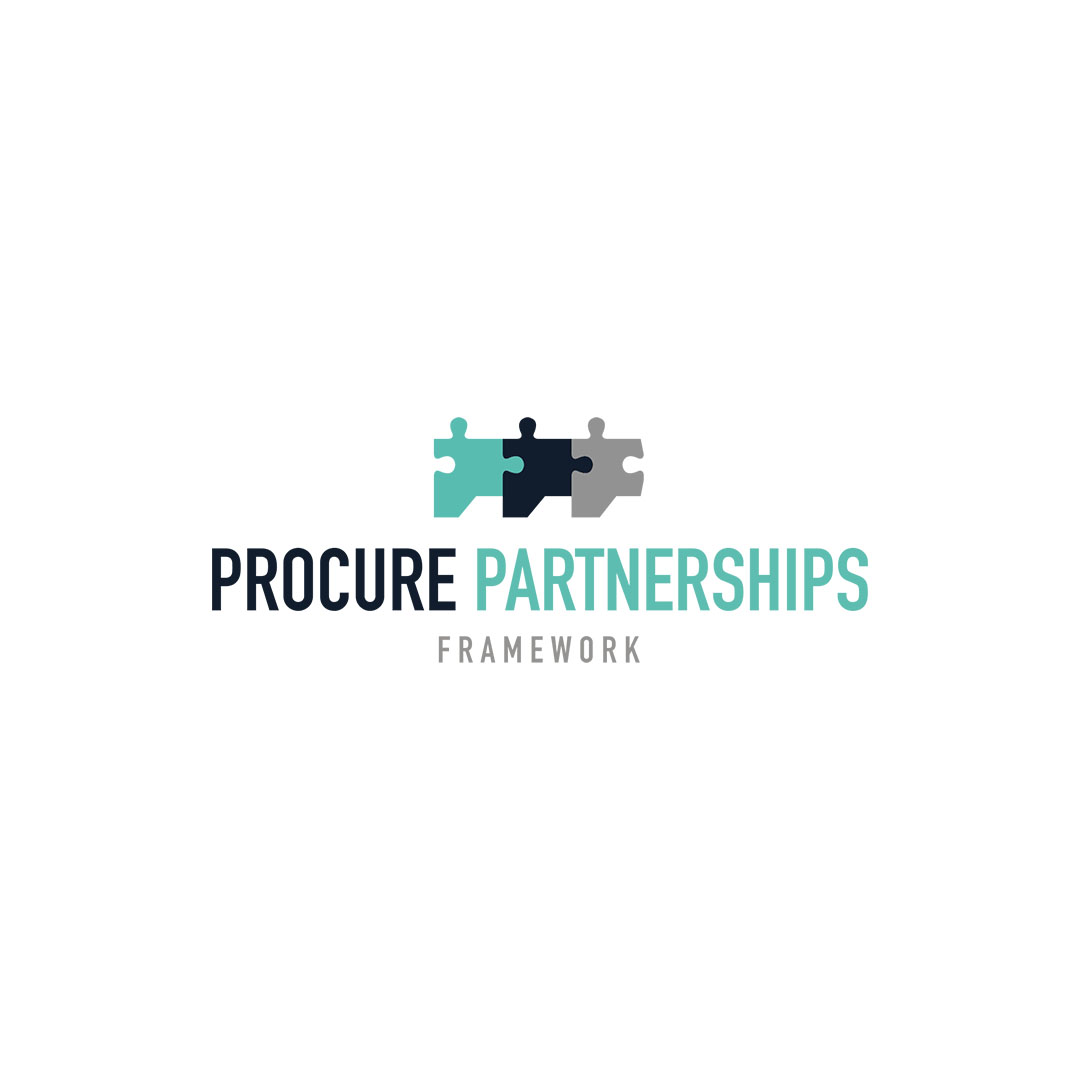 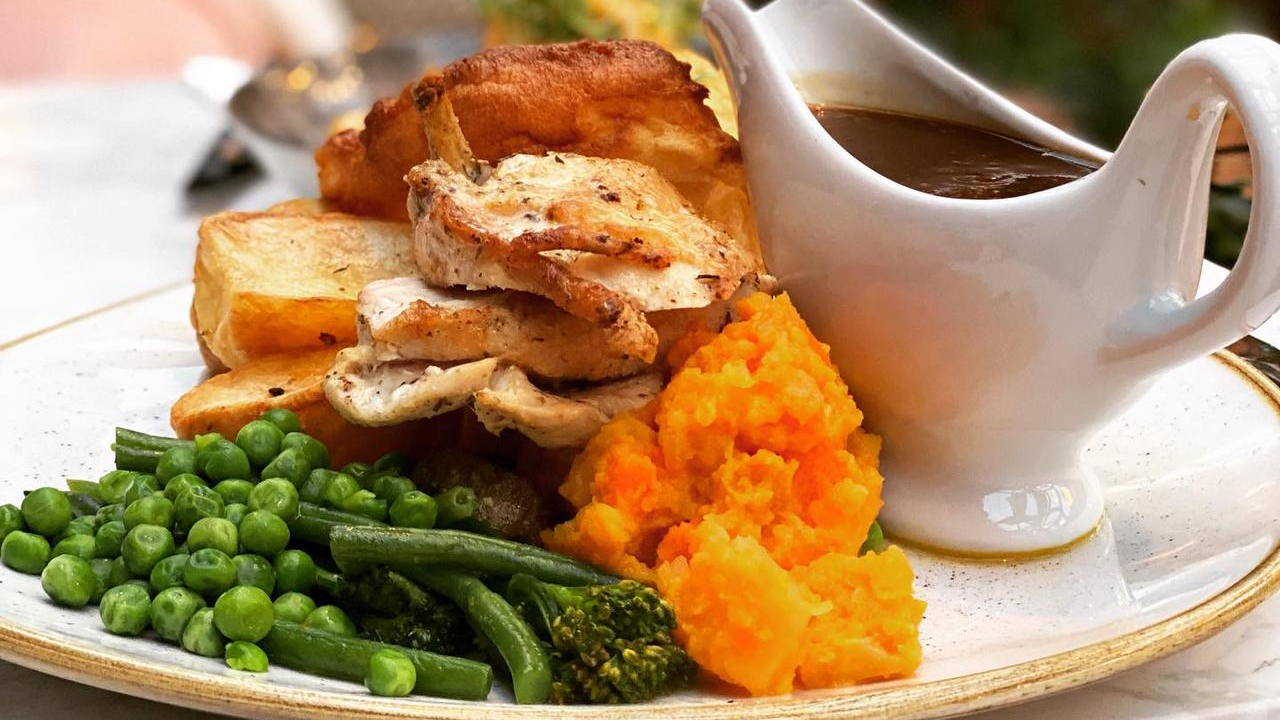 One of Liverpool’s most loved Café Bistros, The Watering Can, has announced the ‘Return of the Roast’ and have opened booking lines early by popular demand for their legendary Sunday Roasts from 30th October. 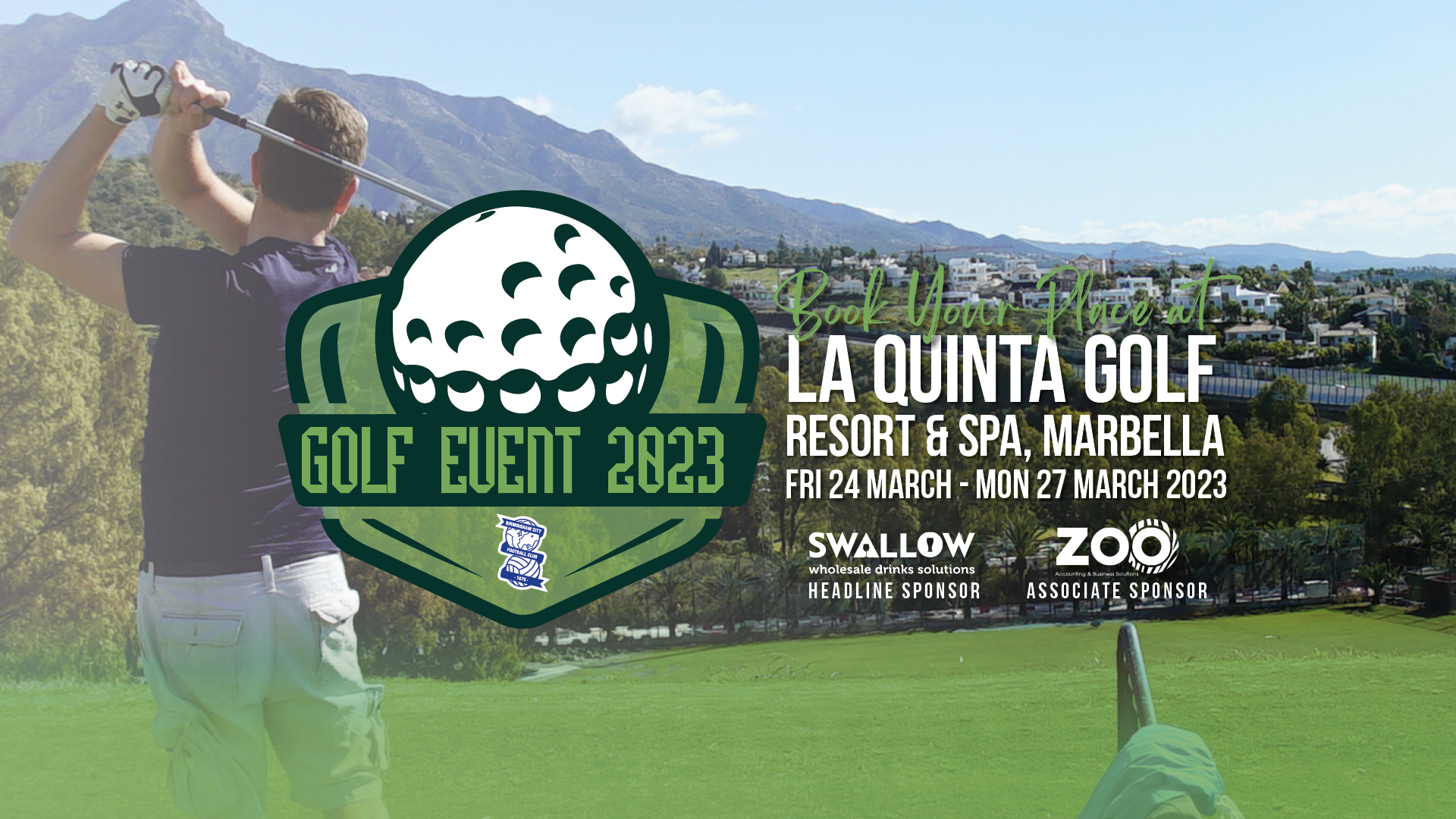 Birmingham City are excited to announce that the Club’s Official Golf Event will take place in Marbella next year. 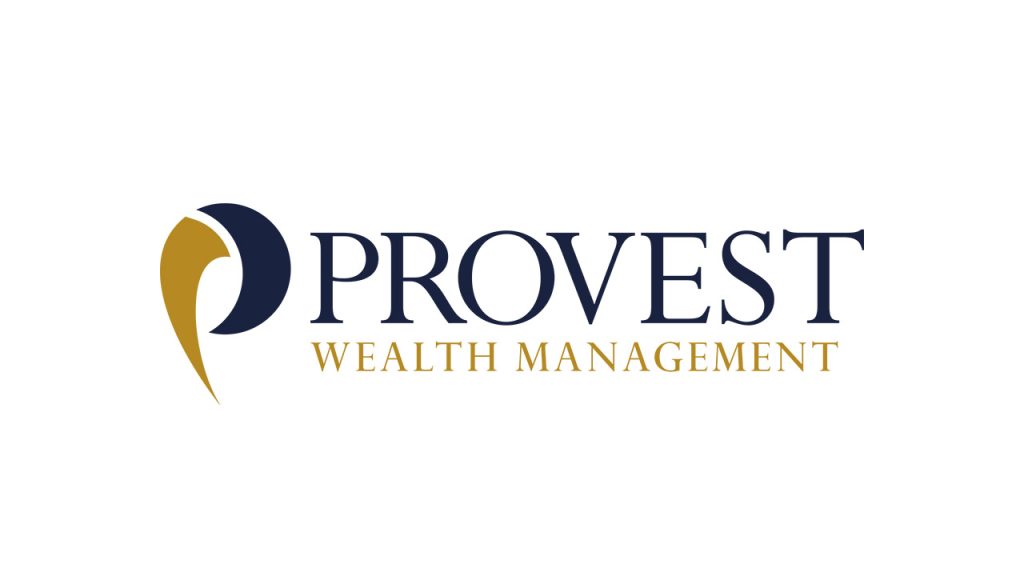