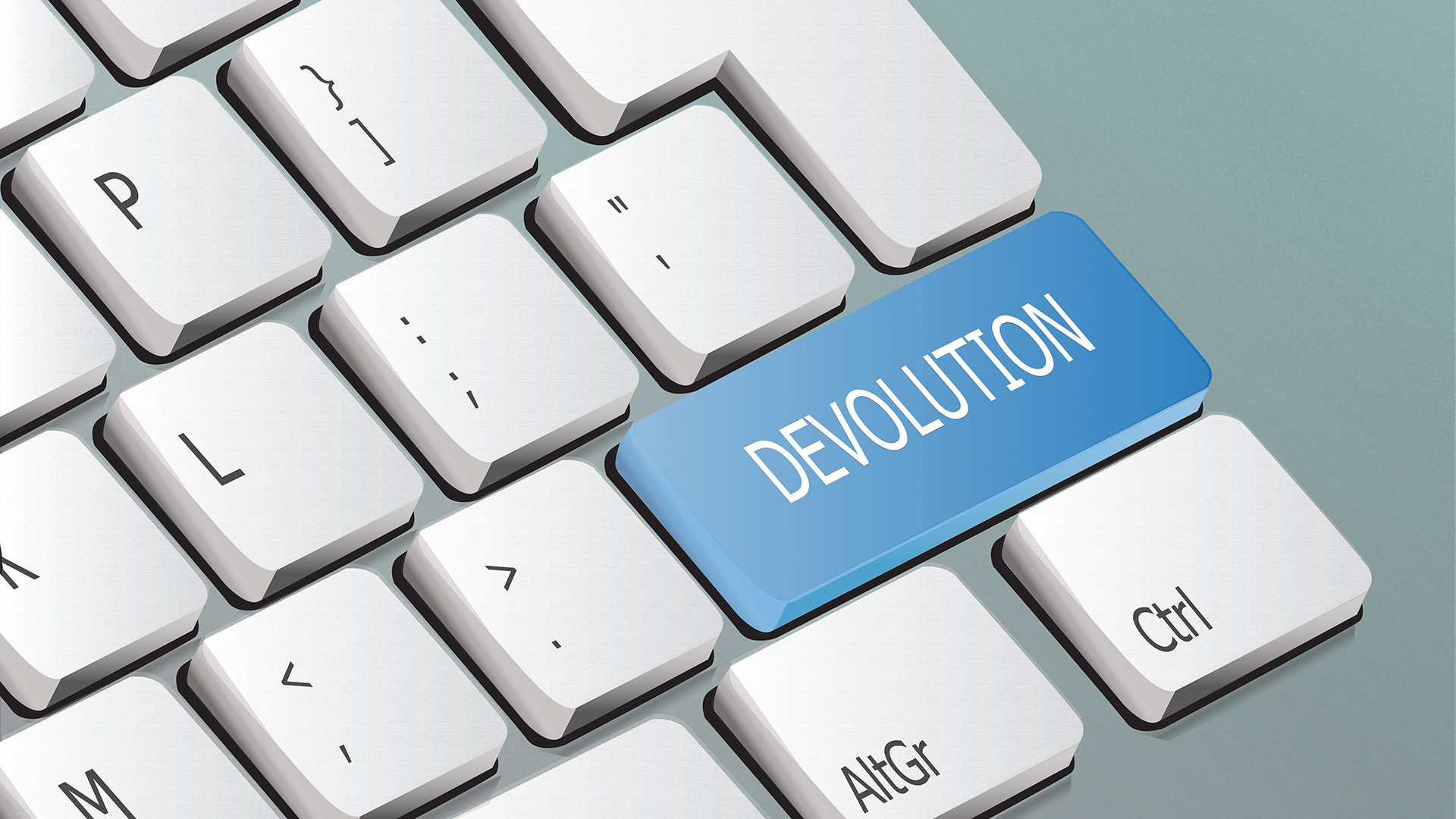 The chief executive of Downtown in Business has warned the government that business owners and entrepreneurs are becoming increasingly angry and frustrated at what he describes as its inconsistent, confusing and knee-jerk approach to the Covid crisis. And he wants Andy Burnham, Andy Street, Steve Rotheram, Sadiq Khan and other local leaders to be given the tools to prevent a tsunami of job losses and business closures.

“Confidence in the government’s handling of the pandemic has virtually evaporated. From the high point back in March when the business community was four square behind Boris Johnson and his colleagues, we are now in a place where people doubt the advice that is being offered and, more crucially, understand what the end game is here.

“I am not a Covid -denier. However, nor am I a Covid martyr, prepared to sacrifice everything on the alter of the pandemic.

“Not only is the government presiding over a trashing of the economy, businesses and jobs, but crisis in other areas of health and well being are emerging. A million cancer scans cancelled. Domestic violence and child abuse on the rise. Suicide and mental health problems spiralling. When will our decision-makers stop viewing everything through the narrow lens of Covid?”

McKenna, whose organisation has a membership of over 1,000 companies across the country, is calling for an urgent decentralisation of powers to local authorities, combined authorities and mayors to finally get on top of an escalating range of problems.

“If local government was given the fiscal freedom to have an ability of borrowing money in the same way as central government can, and then have the powers to introduce and communicate the most effective rules and guidelines in their own areas, we could have a much more balanced and mature approach to this whole crisis.

“Devolving responsibilities to local decision-makers enables us to have bespoke, effective measures in place, rather than struggling with a finger-in-the-wind tactics of the prime minister and his health secretary.”

The Downtown in Business boss concluded:

“The business community thrives on certainty. It is the one thing that not even the most ardent of government supporters can pretend we are getting at the present time.”