The Business Club with Influence 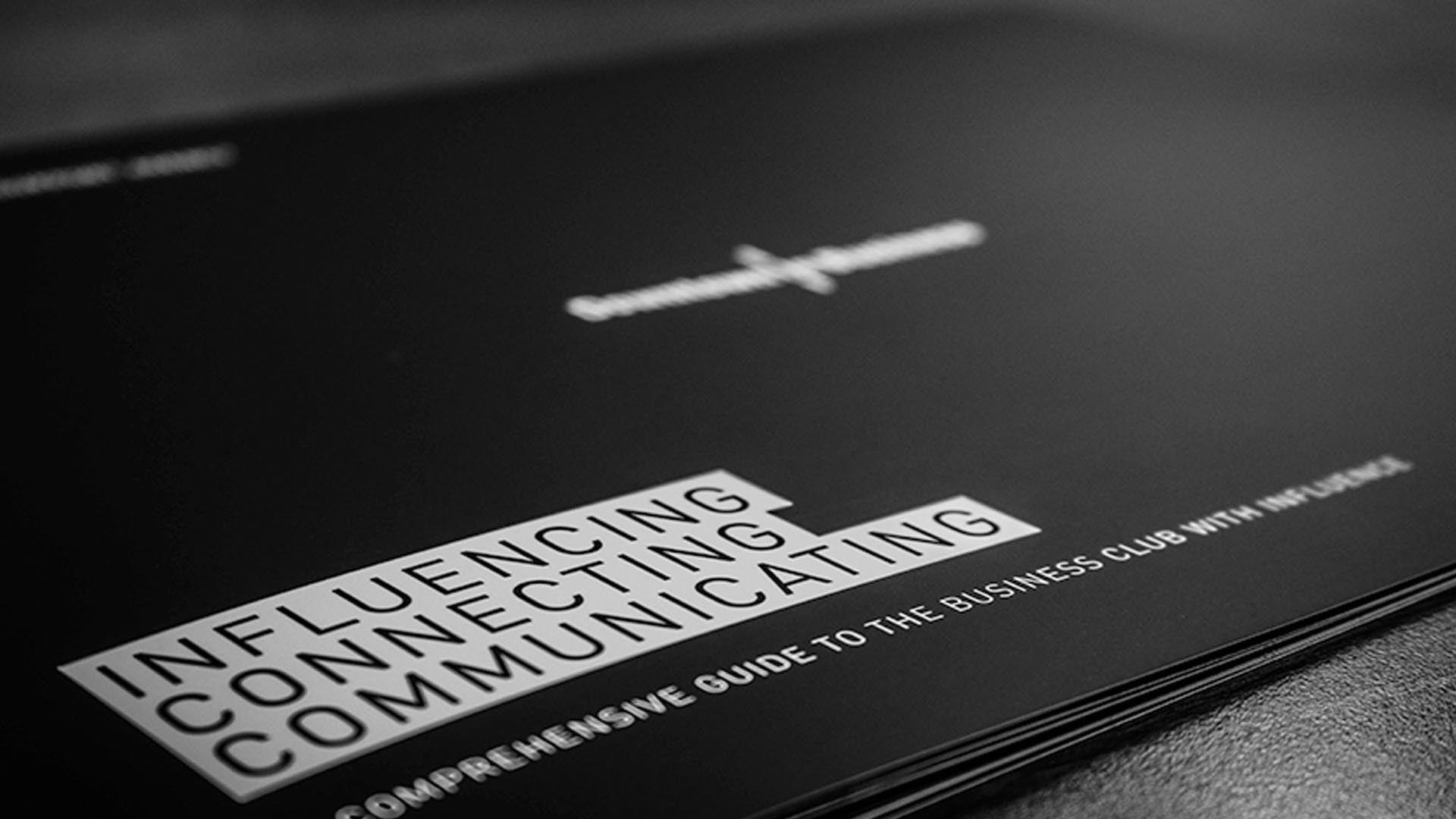 Downtown in Business has become one of the most influential business organisations in the North of England and the West Midands in recent years.

Our work supporting devolution deals, the establishment of elected mayors, and our strategic partnerships with a range of public sector agencies, means that we are acknowledged as the ‘go to’ business group by many decision-makers.

This has seldom been demonstrated more clearly than during the first quarter of 2018.

In Lancashire, we focussed on the Northern Powerhouse and what it means for the county’s future. A series of events with the leader of Blackpool Council Simon Blackburn; the leader of the County Council Geoff Driver, and the Northern Powerhouse Minister Jake Berry, gave business leaders a comprehensive overview of the devolution debate in Lancashire. It was good to see, at the end of March, that some progress towards a Combined Authority for the county appears to have been made.

In Birmingham, we talked Transport Infrastructure with the Combined Authority Transport chief Laura Shoaf. The significant investment being made in the city will enable businesses and the economy to continue to grow over the next decade – Brexit or no Brexit.

Downtown has also hosted the first public business forum on one of the biggest regeneration developments in Liverpool.  City Mayor Joe Anderson, alongside Everton FCs Chief Executive Robert Elstone, presented their vision for the Bramley Moore Dock project and the clubs new stadium to DIB members.

If that wasn’t enough, we hosted a special Roundtable discussion with The Chief Secretary to the Treasury Lis Truss, Northern Powerhouse Partnership CEO Henri Murison presented his organisation’s skills & education paper at a leaders’ lunch, and former adviser to Prime Minister Tony Blair, Ruth Turner, spoke to our Birmingham members.

It wasn’t all about politics in Q1 of course. Inspirational entrepreneurs Scott Fletcher, Mark Mills, and Michal Finnigan shared their expertise. And we celebrated the best of individual Manchester talent with our annual ‘Mancoolian’ awards in January; and the top female business leaders from Liverpool at our Women in Business awards in March.

And, of course, we did events in all our major cities on the property festival MIPIM. Look out for our work in the build-up to MIPIM UK.

It has been a very busy start to the year for Downtown – but there is much, much more to come.

Two big conferences top the bill over the next three months. In May, we are delighted to be the media partner for the Financial Times Business Conference in Manchester. The following month, we host a very special conference as part of the International Business Festival ‘Devolution, Innovation & the Business Effect’.

West Midlands Mayor Andy Street will be joining us in Birmingham in April too – and there is much more to look forward to, including the Lancashire Business Awards in June.

Its been a flying start to 2018 for Downtown and its members. If you haven’t joined ‘the Business Club with Influence’ yet – what are you waiting for? 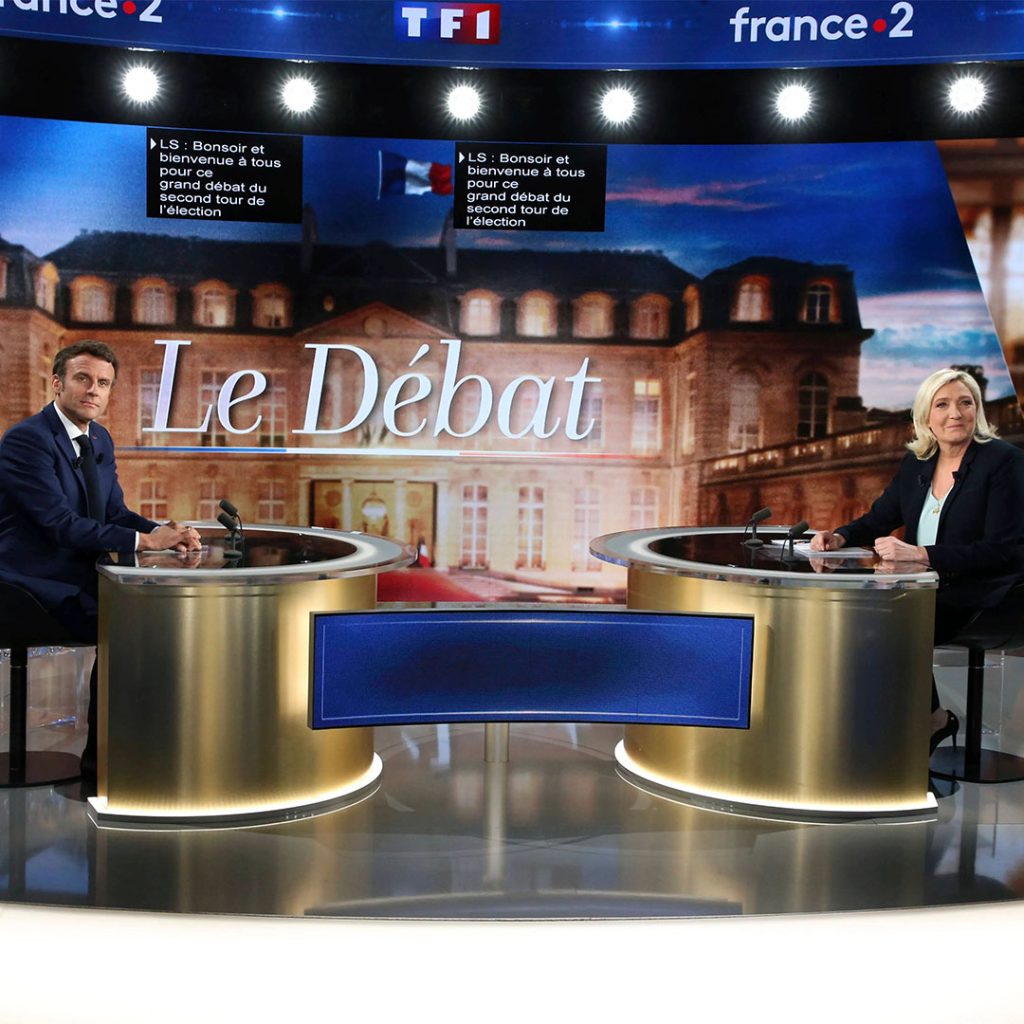