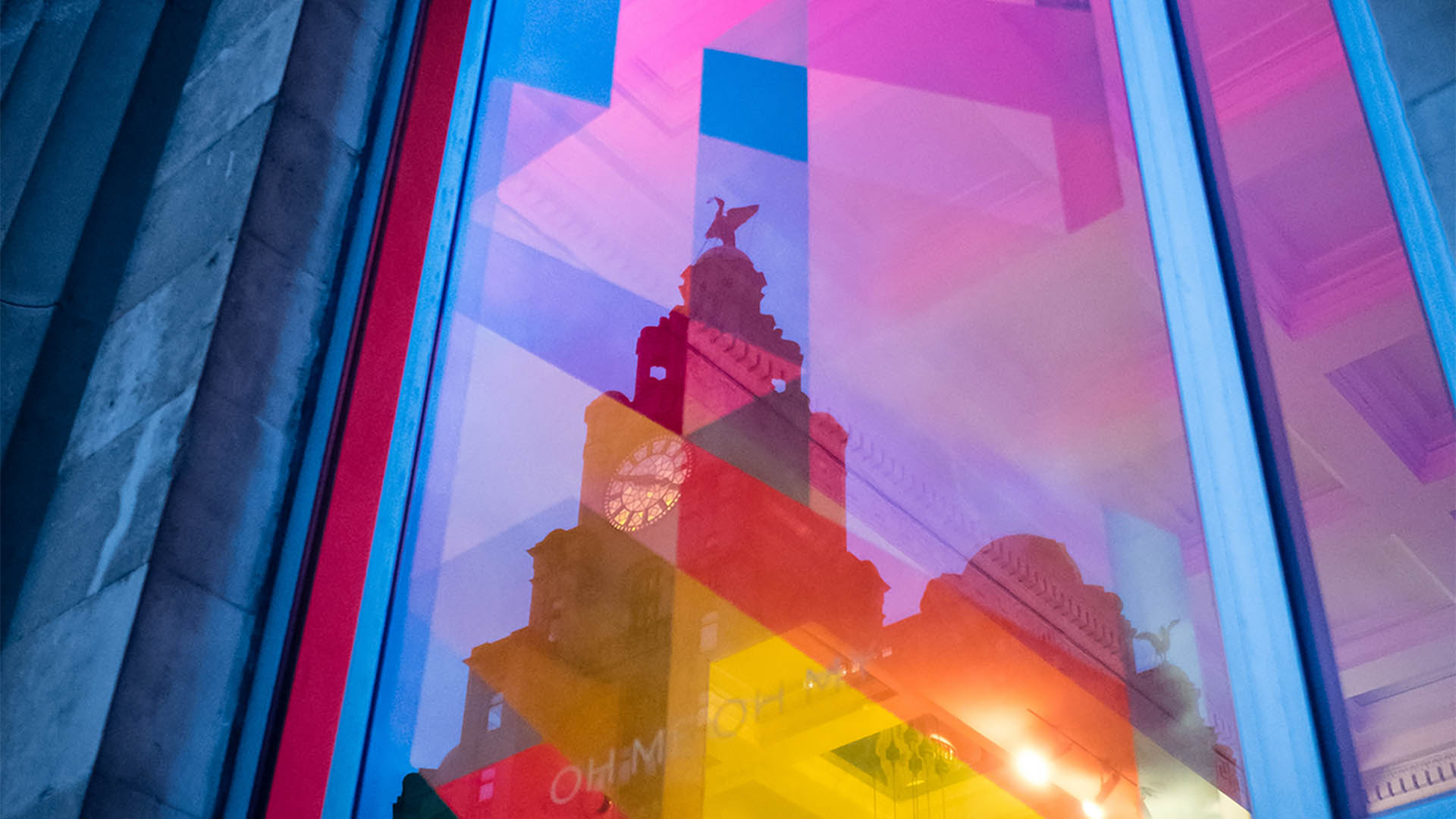 Slipping through our fingers

Are politicians and the business community going to back another International Festival of Business in Liverpool in 2020?

There are worrying rumours that carping over costs, lack of vision and parochialism could see this event move to Manchester or Birmingham who are likely to be only too happy to snap it up.

To begin with let’s remind ourselves that this summer over 9 days, 200 speakers addressed representatives from 102 countries at the city’s exhibition centre in Liverpool. It was the third time the city had hosted this event since 2014. On each occasion it has provided a forum for international companies to network and meet investors, suppliers and partners. Thousands of business people have attended everything from big events with keynote speakers to practical workshops where deals get done.

This year for instance the Duke of Cambridge was a prestige visitor to the gathering that also brought together all the elected mayors in England for the first time.

The Merseyside economy benefitted, and delegates from the business community in the UK and round the world experienced a warm welcome in a spectacular city.

The festival is now under evaluation, and rightly so, as with any project supported with public money. Legitimate questions have been raised about whether the festival goes on too long and whether the publicity was good enough. However even before the reports are published there are ominous signs that there may not be a festival in 2020. Some are questioning the cost, but also a parochial attitude that has dogged Merseyside in the past is rearing its head. There are accusations that the gathering did nothing for other council areas in the Liverpool City Region with demands that festival events be held outside the city if there is to be a future festival.

Finally, there is the attitude of business institutions in Liverpool (Downtown very much excepted). I understand that there is dismay amongst festival organisers at the lack of backing they have received over the years.

Downtown is in no doubt where it stands. The Combined Authority, Local Enterprise Partnership and City Region Mayor would be mad to allow this festival to be snapped up by another rival city.