Can Unite see off Remainers? 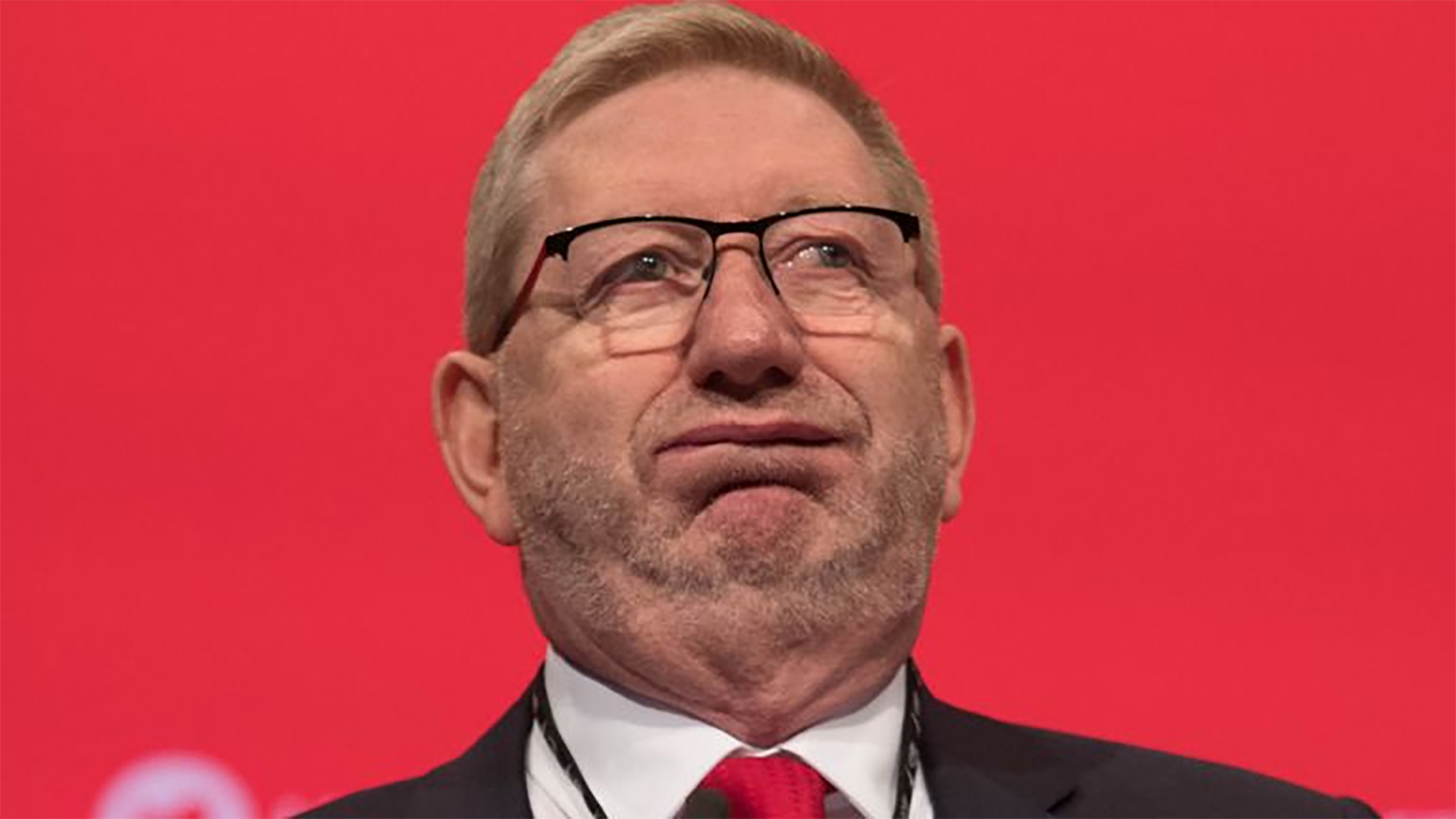 One of Jeremy Corbyn’s main beefs with Tony Blair’s New Labour project was that it rode roughshod over the wishes of party members.

So, I am looking forward to going to Brighton this weekend to see how one of the most dramatic Labour conferences in years plays out. Most Labour members, including Momentum, want to stay in the EU. But before anyone has got to the South Coast, Corbyn has attempted to pre-empt the debate by declaring his position. It is that a Labour government would negotiate a new departure deal and put that to the country alongside the option to remain. Corbyn refuses to say which side he would campaign on, but the speculation is that he would remain neutral allowing Cabinet members freedom to support whichever side they wished.

The last part of that is in the finest tradition of the Labour Party. Harold Wilson did exactly the same in the 1975 Referendum. But Corbyn announcing his position ahead of the conference suggests that Unite are trying to fix the conference. Len McCluskey, the Unite leader, has always been keen to respect the people’s vote in 2016. He probably shares Corbyn’s view that the EU is a capitalist club.

So, we could see a clash between union power and the grass roots. That will be in the old Labour tradition as well when the unions have defeated the rank and file. Its just that we didn’t expect it under Corbyn who is in danger of losing all credibility. His opinion ratings with the general public are awful, and he now risks losing his claim to represent his members.

It is unlikely that Corbyn will ever be in a position to negotiate a new deal because I still think it is possible that the Prime Minister is going to be able to get something done on the backstop, warn off the spartans on his own backbenches and gain the support of the new MPs For A Deal. This group includes Tories, and Lib Dem MP Norman Lamb. He’s not the only Liberal Democrat rebelling over Jo Swinson’s Revoke stance even though the new Lib Dem leader has a case that a General Election which put in power a Lib Dem government with that manifesto pledge would surely overtake the 2016 referendum.

I had the pleasure of interviewing the BBC’s North America editor Jon Sopel this week. He was well informed, humorous and self-deprecating. The latter quality is not present in some of his colleagues which brings me to John Humphrys. I found his big send off on Thursday faintly embarrassing. I find media luvvies praising each other on air pretty uncomfortable. Save that for the farewell party. Humphrys has been a great journalist but the picture painted in the Radio Times by his fawning acolyte Justin Webb, paints a picture of a man who couldn’t come to terms with the modern world. Humphrys started each day by bawling out the producers who had worked hard on the morning’s programme. Webb doesn’t mind that macho male behaviour because when he was a young reporter Humphrys spoke to him. Webb then launches a vicious attack on the late Brian Redhead who, he says, never spoke to him. Well he spoke to me Mr Webb. Brian Redhead was one of the greatest journalists the North ever produced and championed Northern devolution. When Humphrys came up here a few years ago to host the Northern Convention he was unprepared and treated the whole thing as a joke.

Time to move on Today.