Cancel Culture is Bad for Democracy 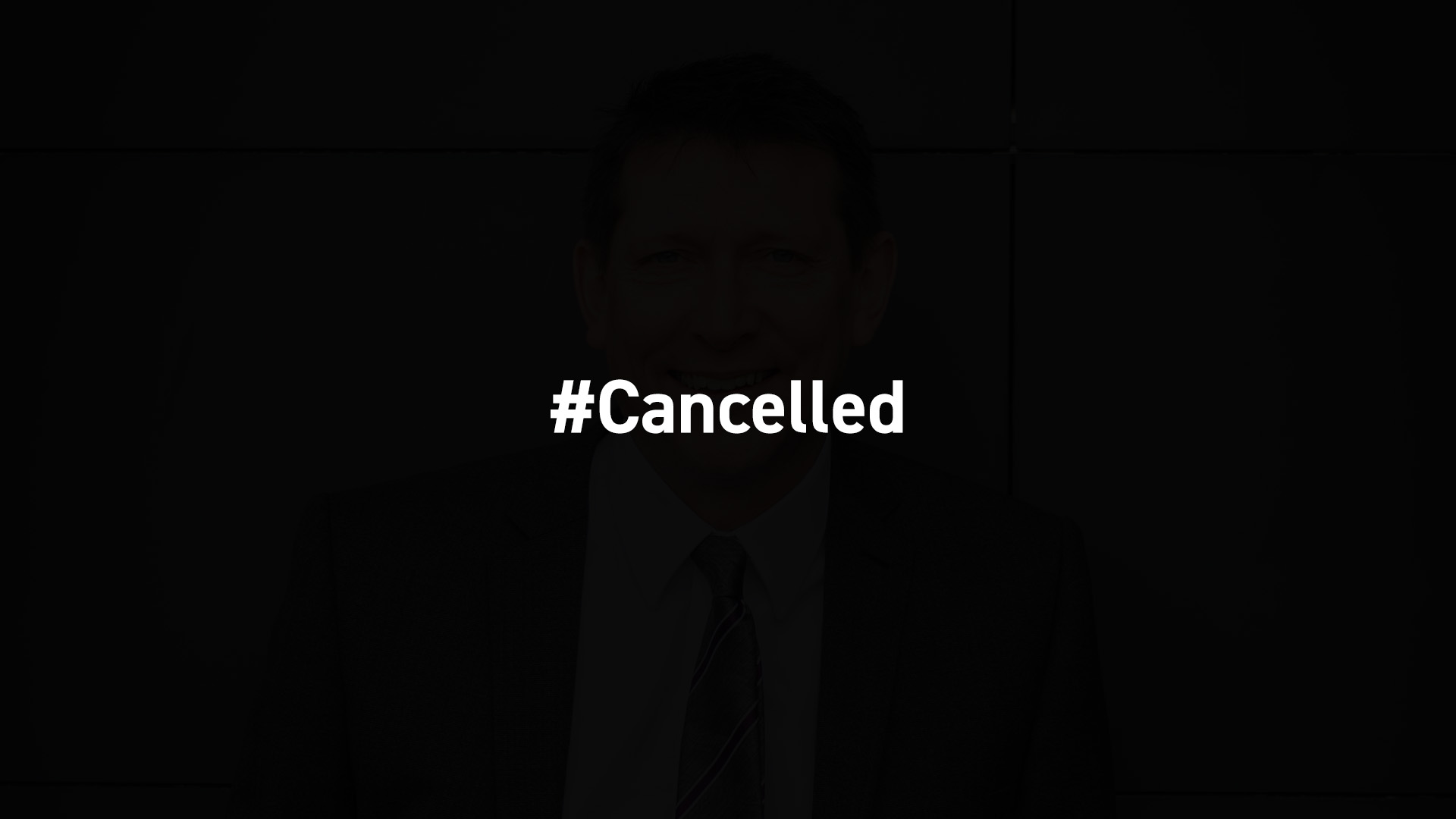 My old man used to say, ‘One man’s terrorist is another man’s freedom fighter’ I’m sure someone who is much better known than Peter Mckenna said it before he did, but the point is worth making when we explore the discourse of debate that is taking place in this country at the moment.

Some of our great institutions, traditionally associated with radical thought, forums for frank exchange of ideas and offering platforms for public conversation and vehement disagreement have become ‘thought police’ as they have withdrawn invitations to people who may wish to present alternative views to those held by the liberal and illiberal elite.

From J K Rowling to Nigel Farage, Germaine Greer to Toby Young, Cancel Culture has impacted on a whole range of high- profile individuals who have expressed opinions that have been seen by their critics as ‘unacceptable’.

These well publicised controversial cancellations have wider implications. If those who utilise Twitter, Facebook or other social media platforms to express their views see powerful figures such as Rowling being ripped to bits by Trolls, why would they stick their head above the parapet to lend their support?

Indeed, when engaged in conversation in a public gathering, at a networking event, a conference, or even in the pub, how many of us think ‘I believe X, but I’m sure only opinion Y is acceptable’?

This leads to a dangerous echo chamber and in the worst case scenario has our political leaders, nationally and locally, offering far too much credence to their Twitter feeds rather than finding out what the vast majority of citizens are interested in, talking about and thinking.

Increasingly, politics and the issues we face in the twenty-first century are complex and complicated. Gender neutrality, immigration, Black Lives Matter, sexual equality, gay rights, civil liberties, health vs the economy and Brexit (remember that) cannot be given the full attention they deserve in the space of a 280- character rant.

We need space to discuss, debate and disagree in a mature fashion. We need to be able to hear what those with different views to those we may hold have. We need to see if there are alternative views that may make us think again. As an early Downtown in Business strapline said, “Nobody has a Monopoly on good ideas.”