Carrying out a Will ‘can be last-minute shock’ 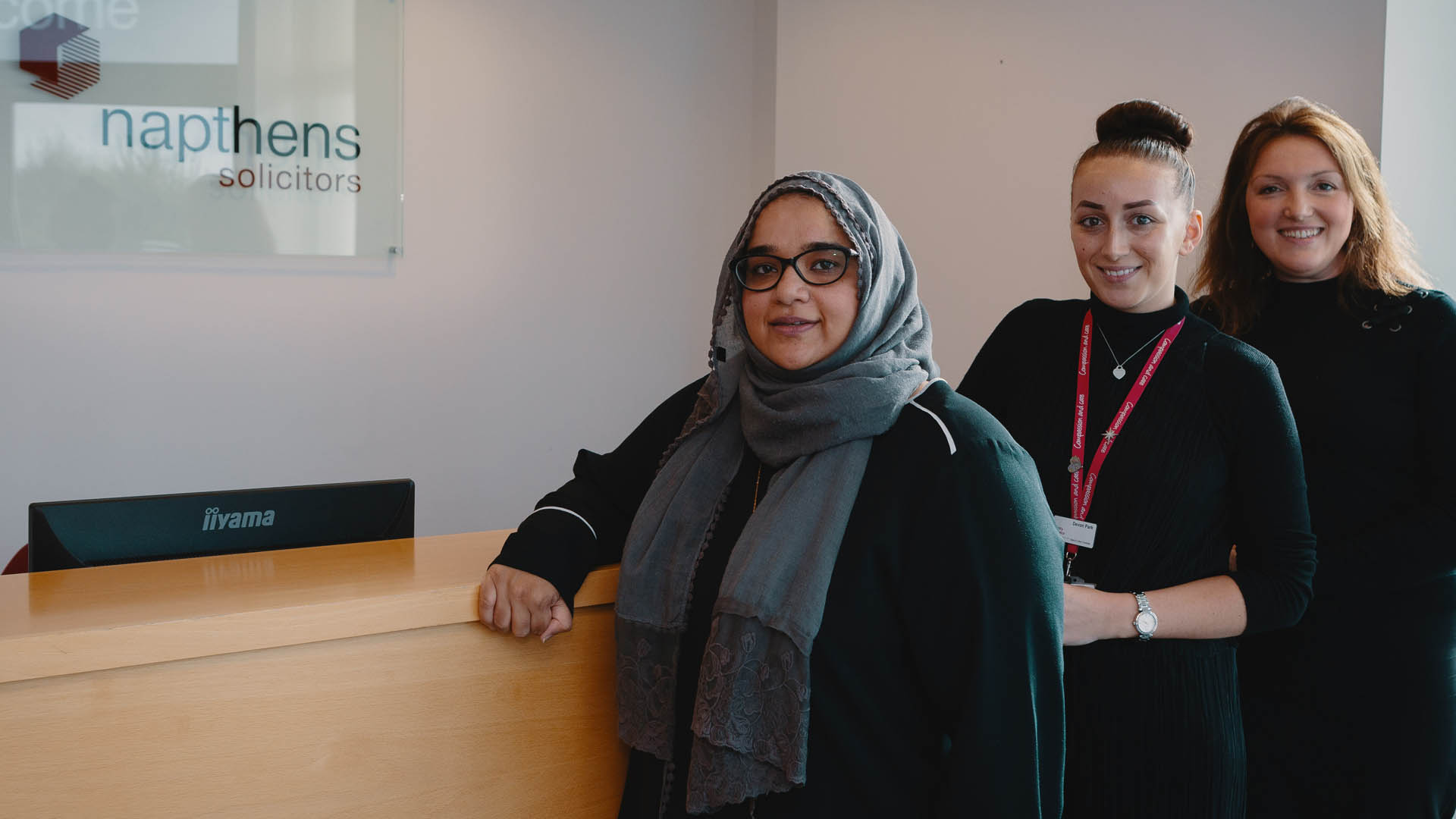 Many people are so reluctant to talk about death that some don’t even let their family know they want them to carry out their last wishes, experts at regional law firm Napthens have revealed.

Executors appointed to carry out the Wills of many deceased family and friends are often unaware they have been named as an executor, said Charlotte Cooper, Senior Associate of the Probate team at Napthens,

She told a podcast entitled Why Don’t We Talk About Death?: “We find that clients are happy to talk about a Will on a one-to-one basis but in private they haven’t even told family members who may be carrying out their wishes. It’s a reluctance to talk about it.

“It’s surprising that a lot of people still don’t think they need to do anything until they’re in their fifties or sixties. It really doesn’t matter what age you are you can still prepare.

“You wouldn’t go on holiday without insurance. People often want a specific type of funeral for instance, and there is often relief amongst families once they know a Will exists and they can carry out the wishes of the deceased.”

Her comments were echoed during the debate with Devon Park, Legacy Fundraiser at Trinity Hospice, Blackpool, and colleague Farida Isaji of the Napthens Wills and Estate Planning team.

Devon Park said: “We deal with people at their end of life and they need to be able to speak about their wishes. It is often rushed because it has been left so we encourage them to talk about it earlier rather than later. It’s often only in the later weeks and months of their lives that people deal with it.”

Farida Isaji said: “It can all depend on your background and culture. It is a matter of seeing it as a part of your life and talking about your wishes. If they aren’t told then others can’t carry out the wishes of the deceased.”

The full discussion between Charlotte Cooper, Devon Park and Farida Isaji can be heard by downloading the podcast, either by subscribing on Spotify or Pippa, or directly via the Napthens website at www.napthens.co.uk/news.

‘Brief Conversations with Napthens’ is a new regular podcast discussing key issues affecting businesses and individuals in the North West and beyond.