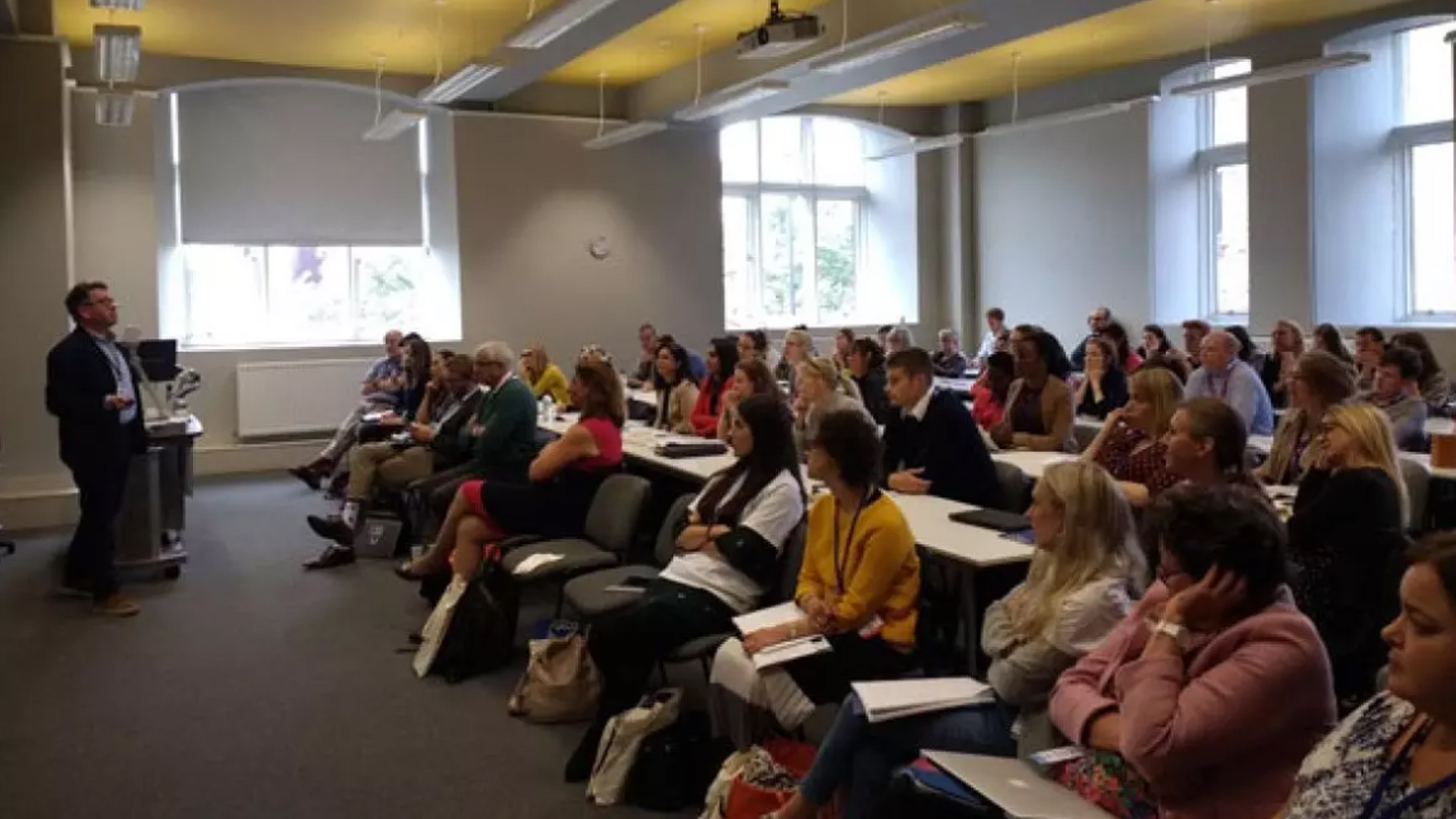 The days of John Prescott thumping the table and demanding power for the North are long gone according to the people now in charge of devolution. Instead of the Hull bruiser, we have the softly spoken Nick Forbes, the leader of Newcastle Council and his friend with the money, Nigel Wilson. He’s North East born Nigel Wilson, Chief Executive of Legal and General.

These gents were the keynote speakers at the first Convention of the North held in Gateshead last week. They were full of optimism with Forbes keen to stress that we can do a lot of things for ourselves without being reliant on central government. Wilson claimed there was plenty of private sector money waiting to be invested in projects in the North.

When I questioned these speakers, I ended up feeling a bit Eeyoreish because my view was that this Convention was being held at a difficult time for devolution and the Northern Powerhouse (NP).

Most people in the North voted to leave the EU. This wasn’t just an expression of disillusion with Brussels, but Westminster too. But convincing people to have faith in northern powerhouses and conventions is proving difficult. People take little interest in the structures of government. This perhaps explains why the, once a year Convention, has not put in place a representative assembly as suggested by some.

But the other reason why devolution has a bad name at the moment is the sclerotic rail and road system in the North. Over three years ago connectivity was identified as the top priority for the NP, linking up the major cities of the north that enjoyed proximity but were poorly connected. The dreadful experience of people this summer on the trains has left many people asking if northern devolution means anything.

The Convention for the North aims to give a voice to the whole area from the Scottish Border to the Humber and Mersey. The NP tended to focus on the cities only. Civic leaders, and representatives of business, the unions and civil society stakeholders came to Gateshead for this purpose.
But the approach is to be cautious. Cllr Forbes told me the Convention would not be a vehicle for whingeing to the government about how bad things are in the north. “We can do it for ourselves” the leader of Newcastle told me.

But can they? The conference documents were littered with reform the Convention wants and only the government can grant. Reform of the Apprenticeship Levy, sharing regional funds that currently come from the EU and more transport powers to name but a few.

It is true that Sir Howard Bernstein and Sir Richard Leese gained many powers for Greater Manchester by a cooperative approach to Whitehall. But crucially they had a sympathetic person at the highest level of government sitting across the table in the shape of Chancellor George Osborne.

Cllr Forbes and his colleagues are facing a government distracted by Brexit and, if anything, prioritising the Midlands Engine.

However, the Convention of the North is in place. Let us hope the private sector step up to the plate with investment that used to come from London and let us also hope that promises made in Gateshead to make all this relevant to ordinary people are fulfilled.