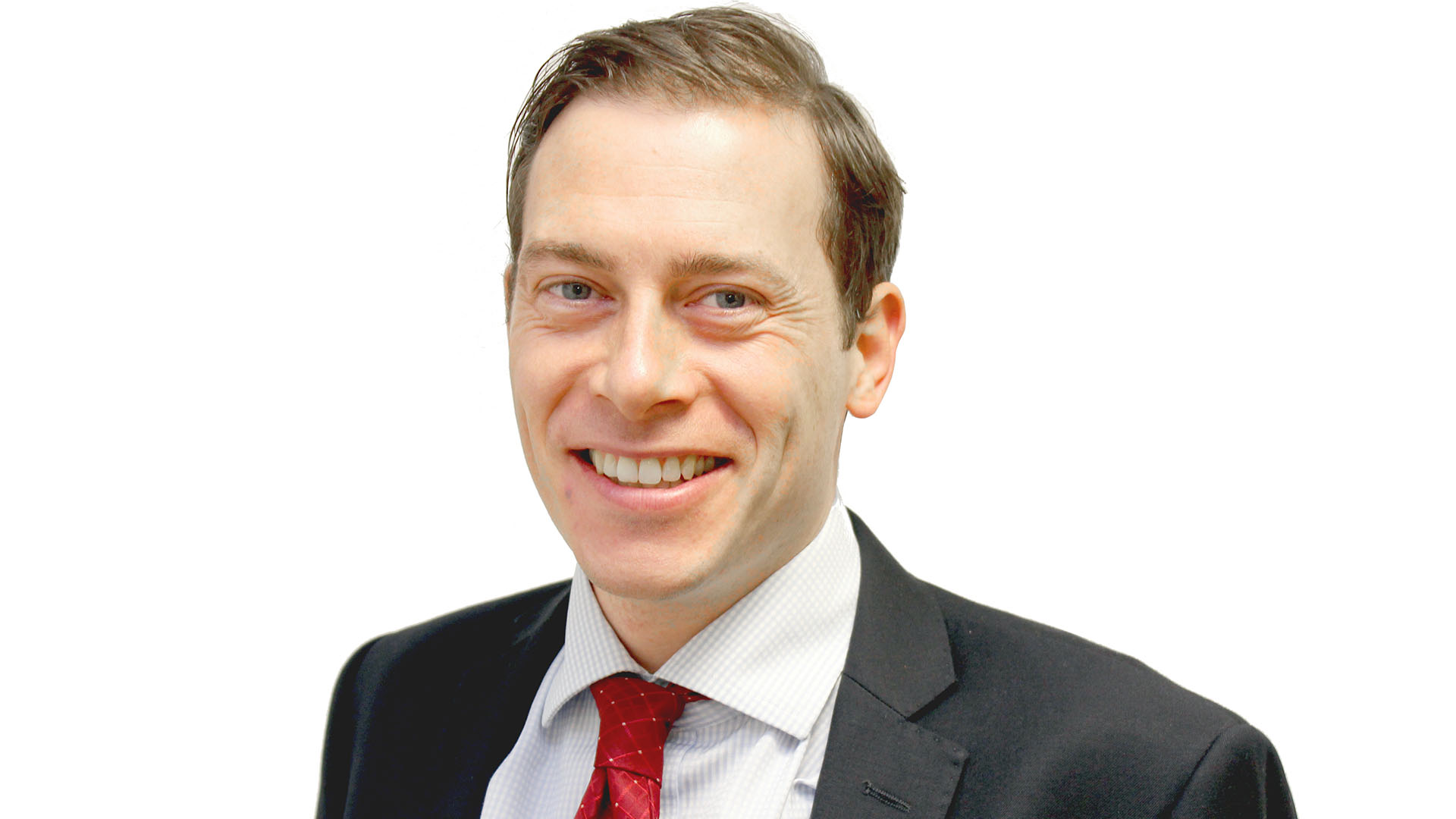 Following the Conservative Party’s success in the 12 December General Election, the Queen has outlined her government’s plans for the forthcoming year.

In addition to reaffirming the government’s commitment to ensuring that the UK leaves the European Union on 31 January 2020, immigration reform featured prominently in the speech.

A bill dealing with immigration and social security issues arising from Brexit will be put before parliament. The immigration aspects of the Bill will make the legislative changes necessary to bring an end to EU free movement laws in UK law and make EU nationals arriving in the UK from 2021 onwards subject to the same immigration laws as non-EU nationals. The Bill will also enshrine in law the status of Irish citizens so that they are still able to live and work in the UK as they can now, as well as including measures to ensure that European citizens who are already resident in the UK have the right to remain here.

Other Planned Changes to the Immigration System

As free movement of people from the EU ends, the government plans to introduce a new Australian-style points-based immigration system from 2021 (presumably to replace the existing Points-Based System). The new system – we are told – will be based on skills and contributions to the UK, so that the UK can attract the “brightest and best” people from around the world. The new system will allocate points on a range of criteria in three broad categories:

The government’s announcements to date make no reference to student migration, other than a repetition of their plan to reintroduce a post-study work visa in 2021. Our assumption therefore at this stage is that student migration seems likely to continue in much the same vein as the existing Tier 4 arrangements.

It seems from the announcements so far that the proposed new immigration system will look almost identical to the existing one. Nevertheless, there will no doubt be some changes, so employers and individuals will need to pay close attention to any future announcements.

For further information about any aspect of UK immigration, please contact Tom Brett Young in VWV’s Immigration Law team on 0121 227 3759.