Changing of the board heralds new era for Baltic Creative CIC 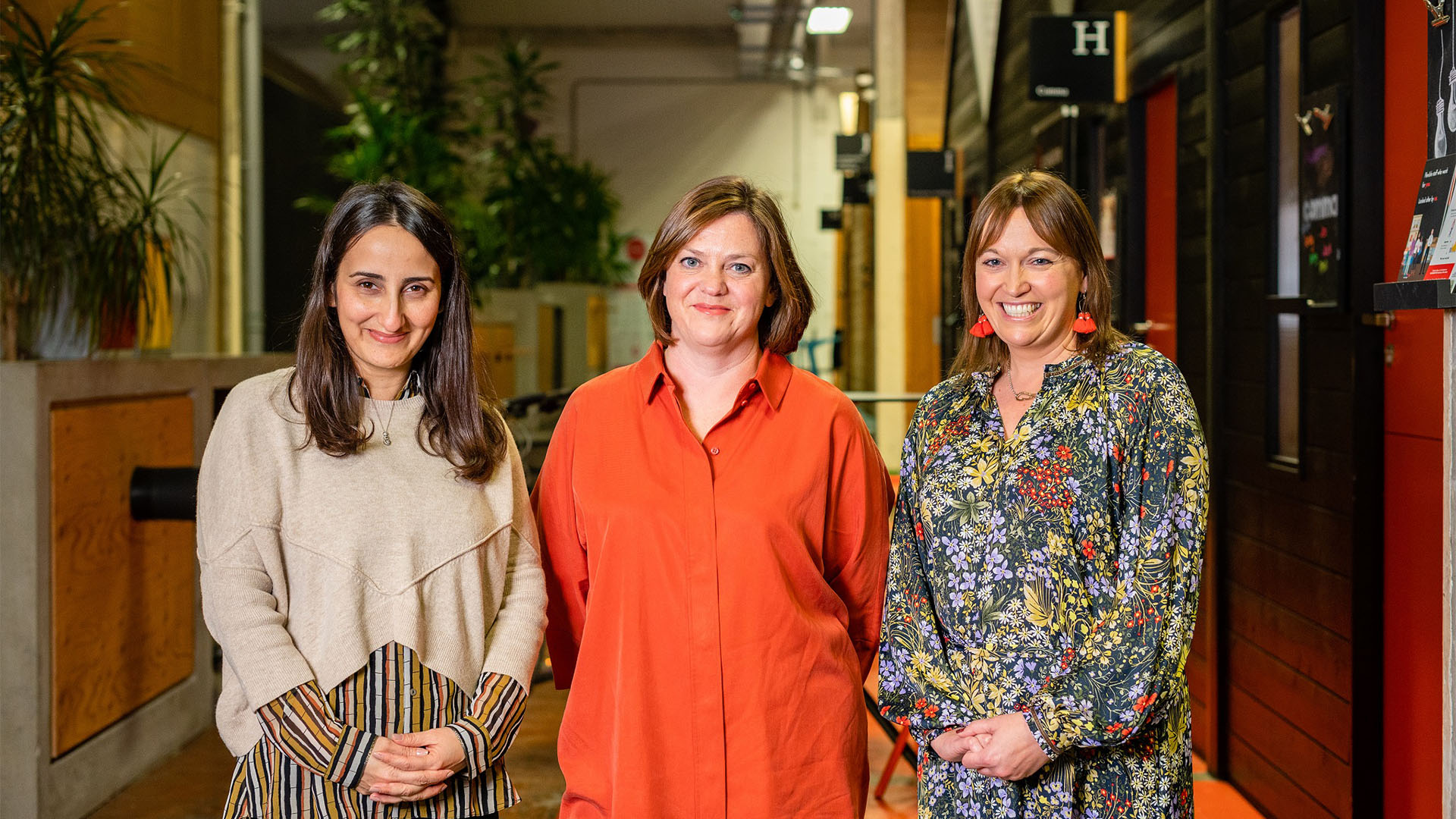 Following its recent tenth anniversary celebration, Baltic Creative Community Interest Company (CIC) has experienced a reshuffle amongst its board of directors, welcoming two new board members and appointing Fiona Armstrong-Gibb as its new chair.

Baltic Creative’s non-executive, voluntary board of directors, provide strategic advice on the company’s direction and oversees how the surplus funds it generates are reinvested into Liverpool’s digital, creative and technology sector.

The CIC launched in 2009 and currently manages over 118,000 sq. ft. of workspace specifically designed for the creative and digital sector. As part of Baltic Creative’s 10-year anniversary celebrations, the team announced its growth ambitions with plans to expand into new areas across the Liverpool City Region, beyond its roots in the Baltic Triangle.

The newest additions to the executive board of directors include legal consultant, Karen Beddow and international development and co-working specialist, Esra Gönen.

A driving force behind the growing co-working scene in her native Turkey, Esra is an entrepreneur with a focus on innovation. Her international expertise and influence will not only help Baltic Creative tenants to realise their growth potential overseas, but also spread the Liverpool success story abroad. Baltic Creative is a member of the European Creative Hubs Network and of the 180+ businesses based across its sites, over 69% now trade internationally, with a significant number looking to start trading abroad in the near future.

Esra’s extensive CV includes founding GNN Foreign Trade in 2007, a sales and consultancy firm providing support to Turkish SMEs expanding in international markets, and to multinational companies entering the Turkish market. This was followed by the launch of GNN Office in 2014, the first co-working space for businesses in Izmir. Esra also cofounded ORIGINN COWORKING in 2016, where creative and social entrepreneurs in Izmir can work, socialise and develop projects collectively. Most recently, Esra has cofounded Merak Creative Activities and Culture Association to foster new work at the intersection of art, technology and innovation.

Karen Beddow is now an eclectic mix of trustee, lawyer and board member at Baltic Creative. Following 15 years as a full-time commercial litigation solicitor, Karen left this role to concentrate on her award-winning family travel blog and to spend more time with her three children.

Still operating as a legal consultant, Karen is also on the commercial board for city housing association, the Prima Group. Her legal expertise will be an invaluable asset to the Baltic Creative board, allowing the company to progress with its growth plans with confidence.

Taking on the role as chair from Erika Rushton, Fiona Armstrong-Gibb has been on the Baltic Creative CIC board for 10 years. With over 15 years of marketing and management experience working with international fashion brands and lecturing as far afield as La Salle College of Art and Design in Shanghai, Fiona is well placed to take the helm as Baltic Creative enters its next chapter.

As Fiona transitions into the role of chair, Erika will stay on the board of directors as a support.

Commenting on her new position, Fiona said: “As our first decade in operation comes to a close, we are actively putting plans in place to help take the Baltic Creative brand to the next level through strategic growth.

“Karen and Esra will each play integral roles in this, helping to drive change and we are delighted to have them both on board as we begin to accelerate our ambitions into reality.

“We have had a few of our long-standing board members step down this year and we can’t thank them enough for the work they have put in over the last 10 years to establish Baltic Creative as one of the city’s leading digital and creative communities.”

Earlier in 2019, Jayne Casey, Bill Maynard, Anna Heyes, James France and Lynne Robertson stood down from their positions as Baltic Creative board members after collectively working 50 years for the CIC. While James has fully retired, Jayne will continue at Baltic Creative in the role of president and Bill will be available as a mentor for MD, Mark Lawler. Anna and Lynne will also both be available as sounding boards in their areas of expertise, marketing and communications and SMEs, respectively.

“We wouldn’t have been able to do all the fantastic things we have achieved since 2009 without the hard work and dedication of all our board members,” added Fiona. “With our growth plans in place, we are continuing to extend our expertise and in time, will be looking for others who would be a good fit within the team and would strengthen the Baltic Creative board even further.

“Enabling diversity and inclusion is central to how we act as an employer. As such, we’ll be considering how future board members can bring expertise and greater diversity to the board to ensure the CIC meets the challenges ahead.”