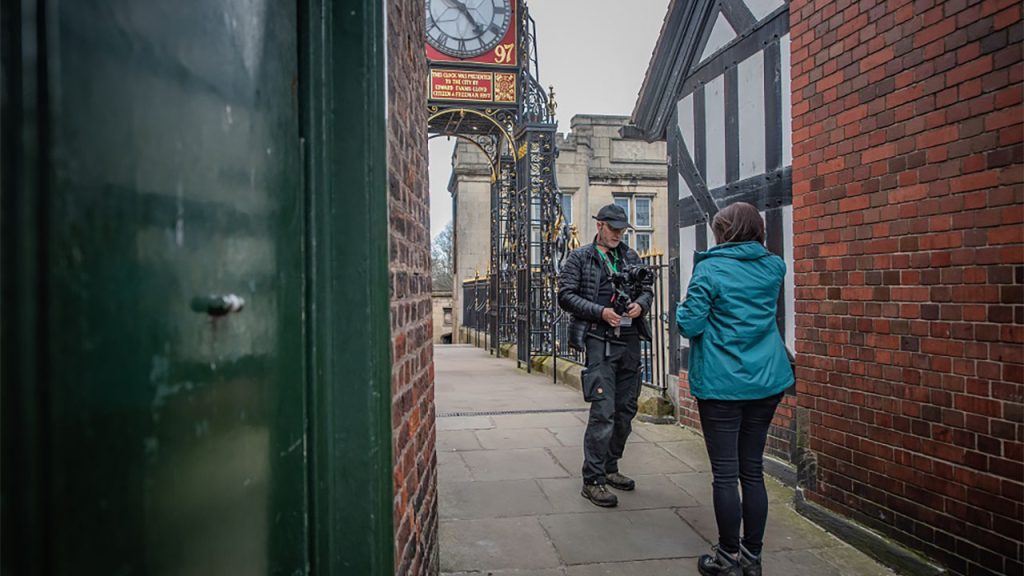 The BBC One documentary, The Earthshot Prize: Repairing Our Planet, explores the most innovative and ambitious actions being taken to protect global biodiversity in all four corners of the world, and the brilliant minds working on solutions to save the planet.

Hailed by TV critics as a landmark series, episode one put a spotlight on conservation initiatives in Yellowstone Park in America, the Kenyan Maasai lands and in Chester, where a major initiative led by Chester Zoo has seen the city become the world’s first ‘Sustainable Palm Oil Community.’

Unsustainable production of palm oil is wiping out huge areas of rainforest – in order to provide the ingredient for food and household products consumed in the UK and around the world.

Cat Barton, Chester Zoo’s Field Conservation Manager who appeared on the programme to explain how Chester became the first to achieve the status, said:

“To have our movement featured as one of the world’s most ambitious ideas to repair our planet, alongside so many other ground-breaking projects, all led by so many incredible people, really is a huge boost to the difference we’re trying to make, and another step in the right direction in breaking the link between palm oil and deforestation.

“What really matters is that we show global audiences how elements of our approach to modern life is causing a global decline in biodiversity and how damaging this decline will be to our own lives, but that we do know how to halt and reverse the loss of wildlife. Together, we can do it.”

Leading conservationists, conservation organisations, wildlife charities and NGOs around the world, backed by detailed scientific research, say the best solution to preventing further habitat destruction, protect biodiversity and the livelihoods of people living locally to rainforests, is to use and support deforestation-free sustainable palm oil. Driving industry change in this direction is vital in preventing further harmful environmental and social impacts.

Dr Marc Ancrenaz, a globally respected forest conservationist and Co-director of the NGO, Hutan (one of the nominees for an Earthshot Prize), Chester Zoo’s field partners in Malaysian Borneo, said:

“Northern Borneo has been my home for almost 25 years, where we’ve been taking action against the decline of biodiversity, through habitat protection, reforestation programmes and carefully planned community outreach and engagement.“The areas where we work provide a livelihood for countless people. Removing demand for certain crops by boycotting them, only drives people into poverty and regresses the situation. We must therefore work with land owners, big and small, to make their landscape more resilient for nature.

“Our experiences show us that deforestation-free sustainable palm oil is the way forward. The greater the consumer demand, the stronger the case for producers to join the movement, and the greater the pressure to carefully regulate and punish cheats.”

Hamisah Elahan, another conservationist at Hutan and who also starred in the BBC’s Earthshot Prize documentary series to explain how a sustainable approach to palm oil is the best available solution to the issue, added:

“We need to take better care of our environment. There is no more time to lose and everyone can do their bit to make a difference for wildlife and forests. Our future starts today, not tomorrow.”

Global audiences can stream The Earthshot Prize: Repairing Our Planet now on Discovery Plus. UK audiences can watch the full series now on BBC iPlayer. 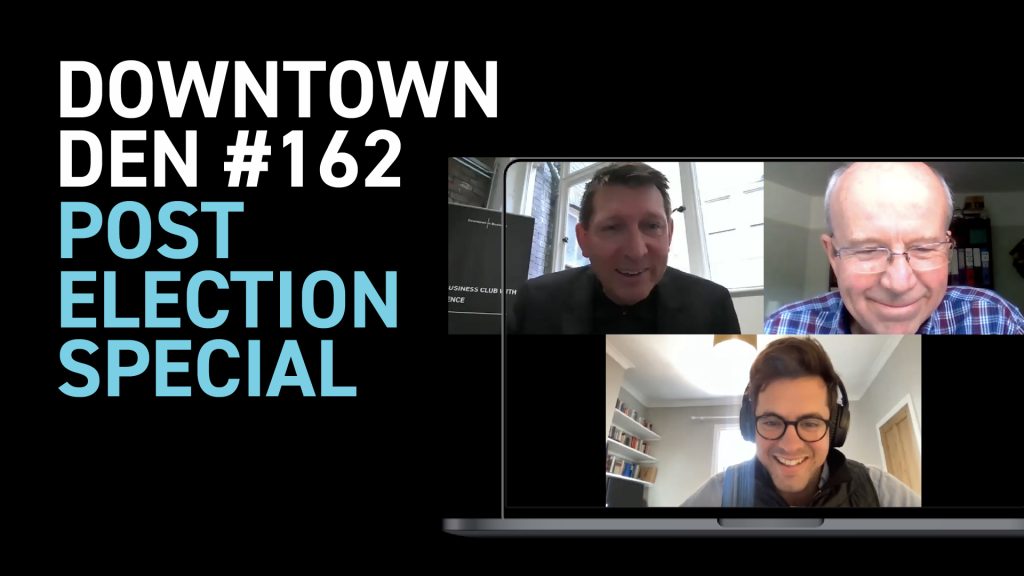 A long way back for Labour – Election Results Review? 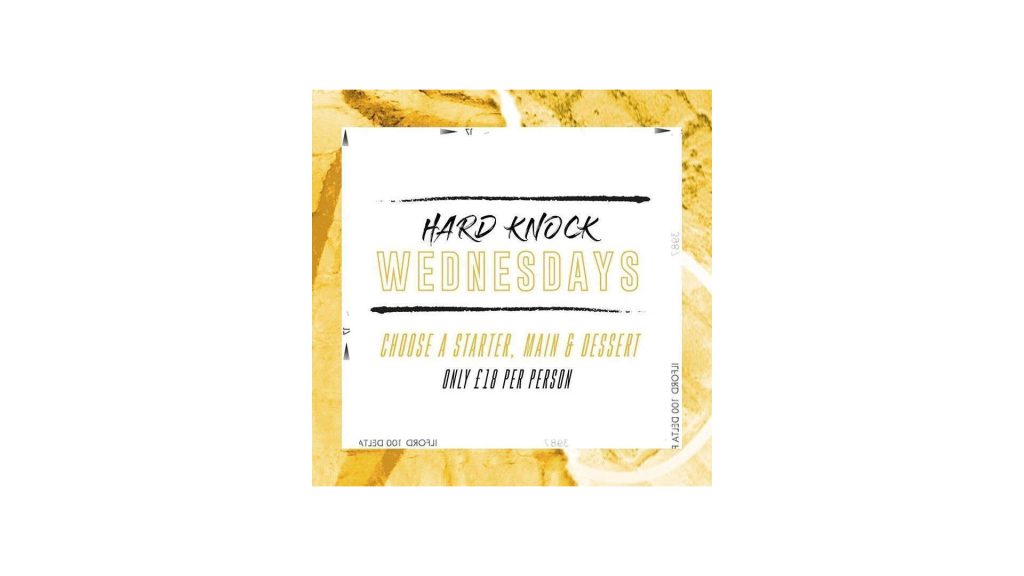 The Hard Knock Life menu at Neighbourhood. Every Wednesday enjoy a starter, main and dessert for only £18 per person. Offer available all day. 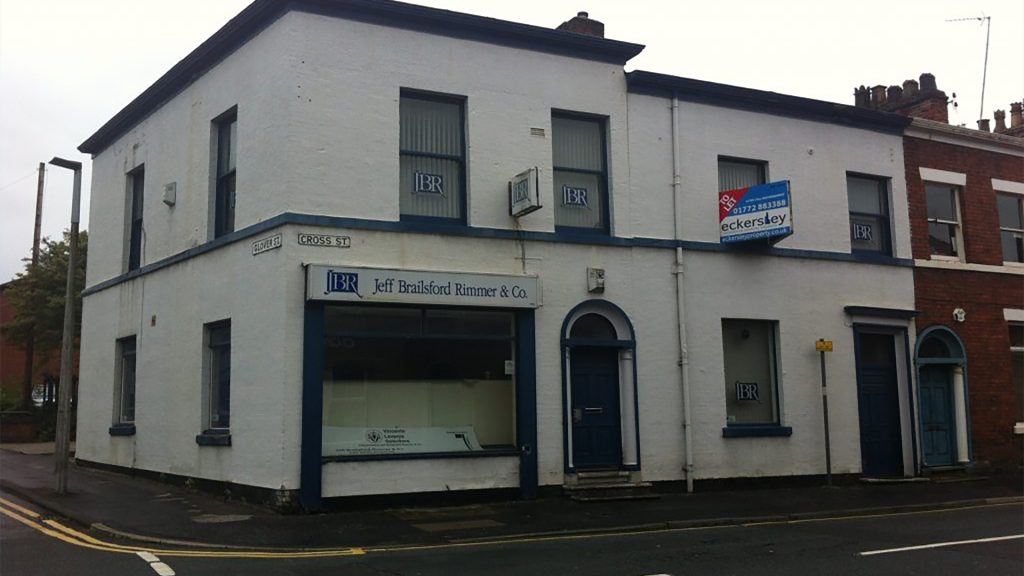