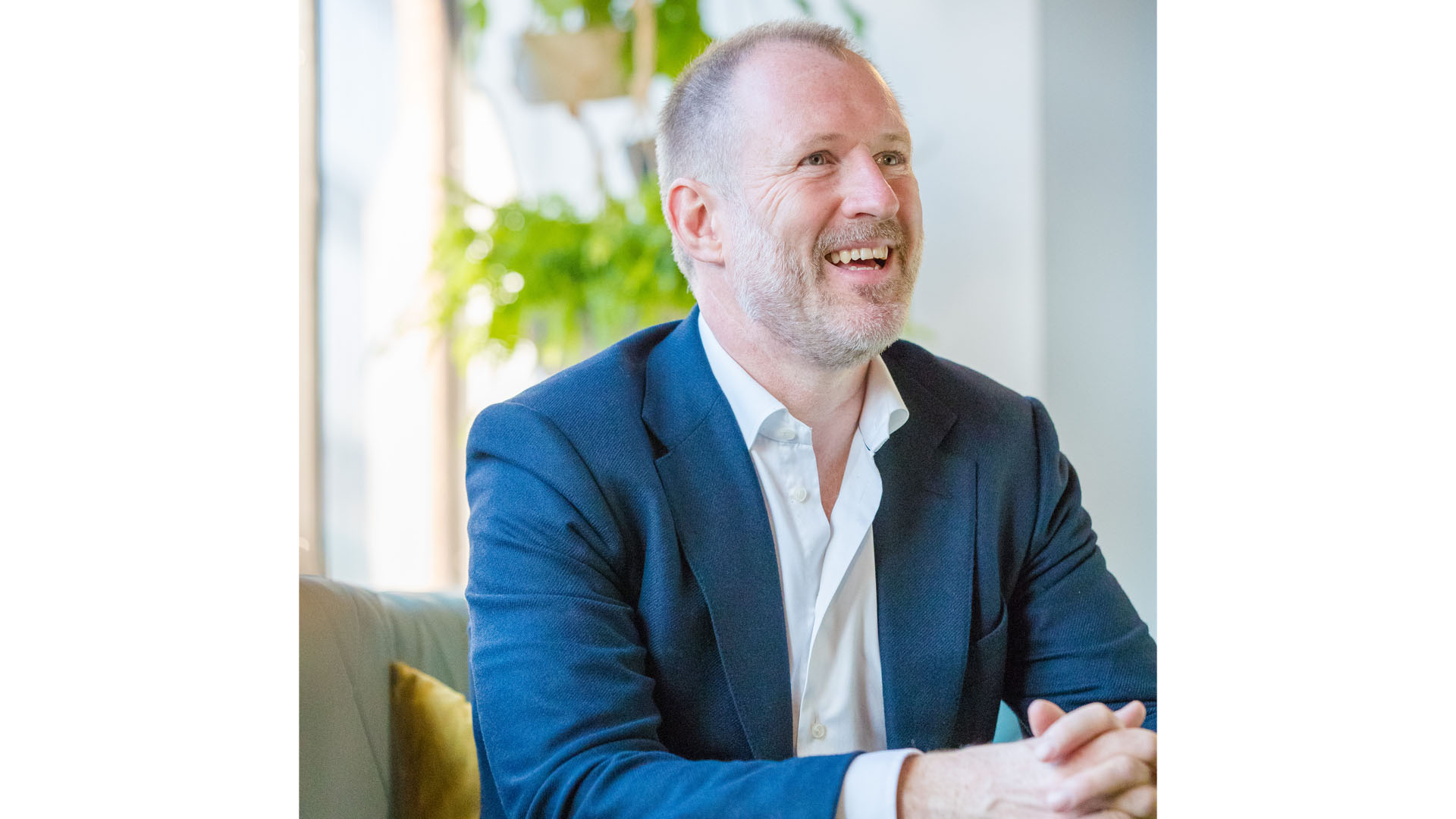 Chief Executive of property giants Bruntwood, Chris Oglesby will be in conversation with Downtown CEO, Frank McKenna at an exclusive leader’s lunch at the end of March. Chris will talk about the Bruntwood journey, plans for 2020 and beyond and the development and growth of Bruntwood SciTech across the North and West Midlands. Contact Helen for more information.

Chris is majority shareholder in Bruntwood and since he was appointed CEO in 1999 has overseen the growth of the business to one that owns over £1bn of commercial property across the city regions of Manchester, Liverpool, Birmingham and Leeds with a further £1bn development pipeline across all four cities.

Bruntwood was founded on a belief that its success comes from the success of its colleagues, customers and the communities in which it operates. This commitment to creating thriving cities has led to Chris playing an active role in many public and private sector partnerships including Greater Manchester Local Enterprise Partnership, Manchester International Festival, Manchester Oxford Road Corridor, the Business Leadership Council and Manchester Climate Change Forum.

Continuing its strong partnership approach, in 2018 Bruntwood created Bruntwood SciTech; a 50:50 joint venture with Legal and General Capital focussed on the creation of environments and ecosystems for companies in the science and technology sector.

Bruntwood is recognised nationally for its support of cultural and community initiatives, donating 10% of its annual profits to charitable causes.