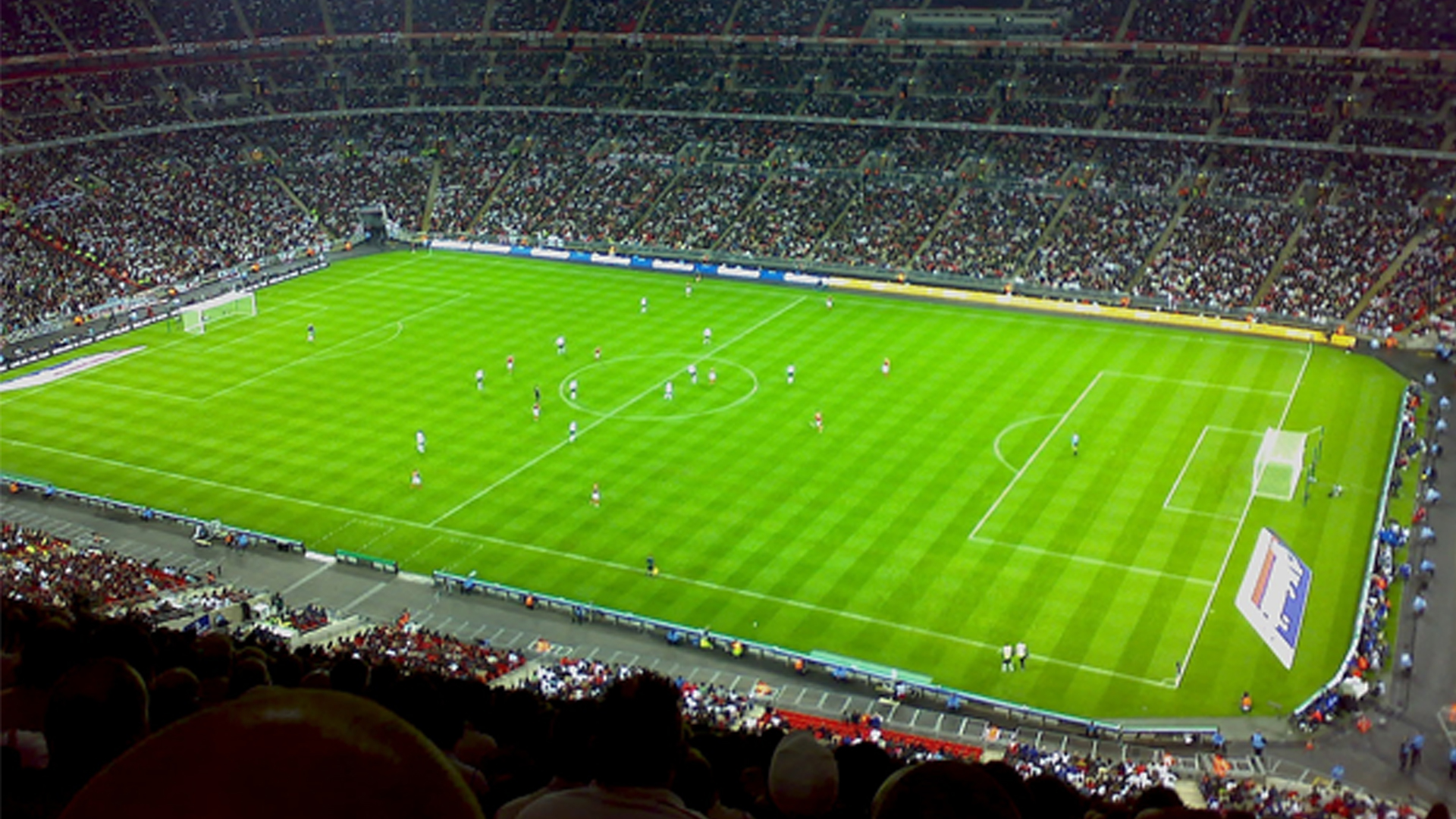 I am not a huge fan of international football. I wrote recently about the corruption behind the FIFA decision to host the World Cup in Russia this year, and my experience of England football supporters that follow the team is, let’s just say for diplomacy’s sake, not particularly good.

The use of the St George’s flag by Far-Right, racist political groups, and a national anthem that is about as energy inducing as 100 grams of mogadon combine to create a cocktail of antipathy towards the national team that has made it difficult for me to get overly excited about Gareth Southgate’s sides progress in the 2018 competition.

However, the way in which the players have conducted themselves, the high-quality of matches that have entertained us throughout the tournament so far, and the novelty of a World Cup penalty shoot-out victory for England, has managed to convince this old cynic that ‘IN-GER-LAND’ deserve to be cheered on wholeheartedly.

It is the Quarter-final match against Sweden tomorrow afternoon, and like 20 million plus Englishmen and women, I will be glued to the box, hoping for another famous win.

Almost inevitably the England teams’ success has garnered comment from both sides of the Brexit debate. Leave supporters are claiming that success on the football field demonstrates that Britannia can- once more- rule the waves; whilst Remainers point out that had the Eurosceptic-line on immigration been in place twenty-five years ago, half the current team would not be eligible to play for England.

For me, as passionate a proponent of the EU as I am, I cannot see any reason for people from either side of the argument using the World Cup as, forgive the pun, a political football.

The best thing that England’s footballers have done during the past few weeks is to get the nation to get behind them and bring our fractured country together. We don’t need Brexit- addicts hijacking what is one of the few positive experiences we have been able to collectively enjoy for a long time.