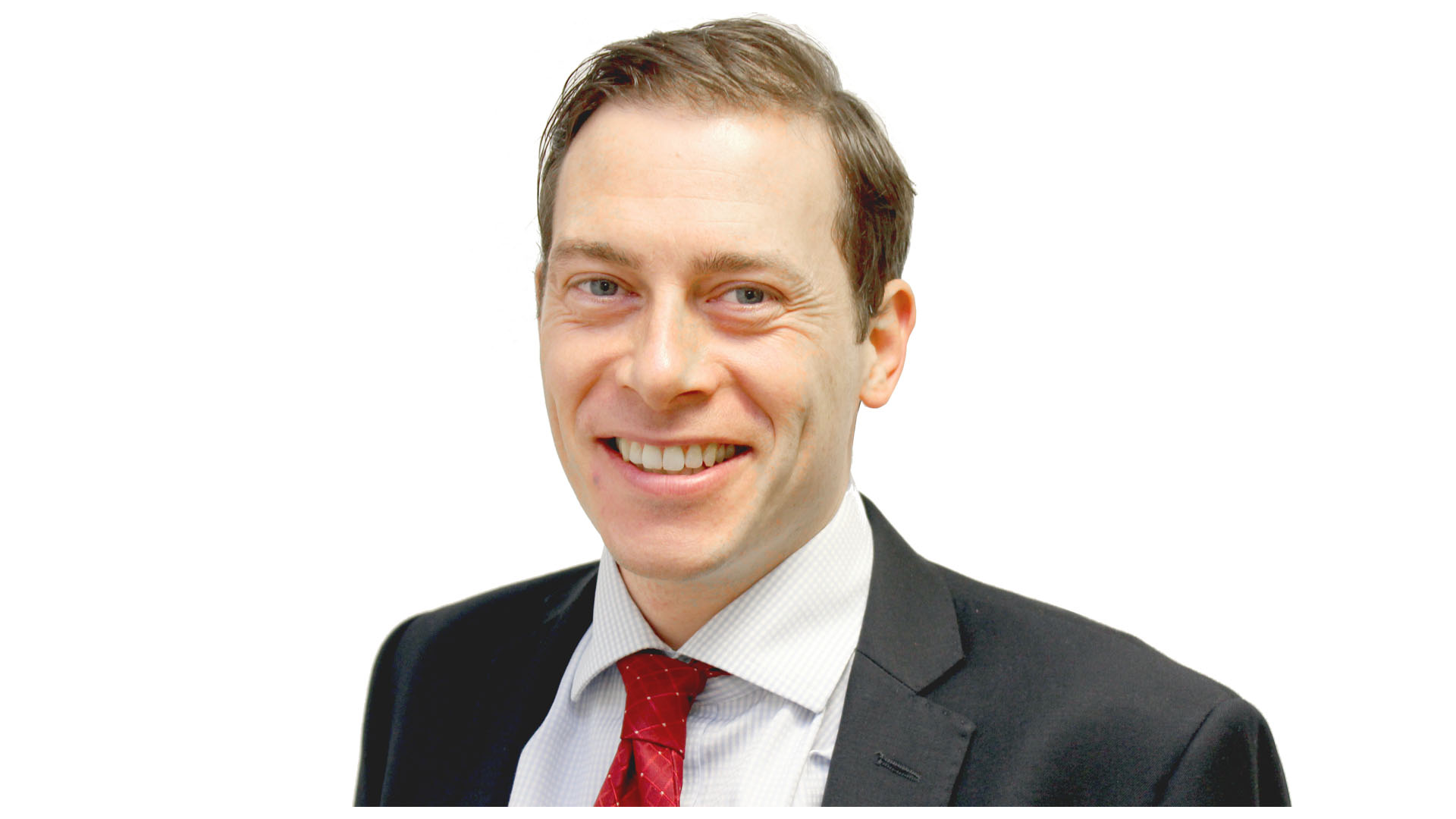 Whilst there is no shortage of great places to eat in Birmingham, restaurants have long been suffering from staff shortages.

As a result, the industry has been associated with immigration, with many high profile and household name chefs, waiting staff, and owners coming from overseas.

However, since 2011 this has been increasingly difficult, with sponsorship of Tier 2 visas for skilled workers being restricted to more senior and skilled roles. Could this be about to change?

As a concession to the sector, executive, head, sous, and specialist chefs were included on the Home Office’s Shortage Occupation List (SOL), which meant they could still benefit from visa sponsorship. However, in addition to a minimum salary requirement of almost £30,000, restaurants offering a take-away service were excluded.

The impact of the so-called ‘take-away clause’ has become even greater in recent years, following the rapid growth of online delivery services like Deliveroo and Uber Eats. This means that it is now hard to find establishments – including many fine dining restaurants – which do not offer some form of take-away service.

In May 2019, the government’s Migration Advisory Committee (MAC) published a full review of the SOL, which recognised the significant issues the sector has in chef recruitment and retention.

The MAC recommended that the Home Office remove the ‘take-away clause’, finding that it “rules out recruitment to parts of the industry with genuine shortages as most establishments will offer some level of take-away service“.

The Home Office accepted that recommendation and removed the restriction in October 2019. Restaurants considered to be ‘fast food’ or ‘standard fare outlets’ are still unable to sponsor skilled chefs under Tier 2 though. The minimum salary remains at £29,570 per year after deductions for accommodation, meals etc. and the roles on offer must require at least five years’ relevant experience in a role of at least equivalent status to the one they are entering.

The MAC also recommended that the Home Office closely monitor the “number and quality” of visa applications for chefs, with a promise to review the situation again if there is a considerable increase.

This partial relaxation of the requirements for chefs offers some small comfort to an industry bracing itself for the impact of Brexit and the loss of free movement for workers from European Economic Area (EEA) countries.

The MAC’s report highlighted that 17% of chefs in the UK were born in the EEA, with a further 30% born outside of the EEA. The immigration white paper published by Theresa May’s government proposed several reforms to the immigration system, which might mitigate the loss of free movement in the short to medium term.

The proposals included lowering the skill level requirement for sponsored work visas to a level that would permit sponsorship of restaurant managers and head waiters in larger establishments.

However, Boris Johnson’s government has cast doubt over many those proposals. The new government promised to introduce an ‘Australian-style’ points based system in early 2021, which will still permit sponsorship of skilled workers (perhaps on a similar basis to the existing Tier 2 arrangements), as well as permitting ‘sector-specific workers’ on a short-term basis. But the detail of those proposals has yet to be announced.

For specialist legal advice on immigration law, please contact Tom Brett Young in our Immigration Law team on 0121 227 3759 or tbrettyoung@vwv.co.uk.