Could it be a Golden Decade for Birmingham? 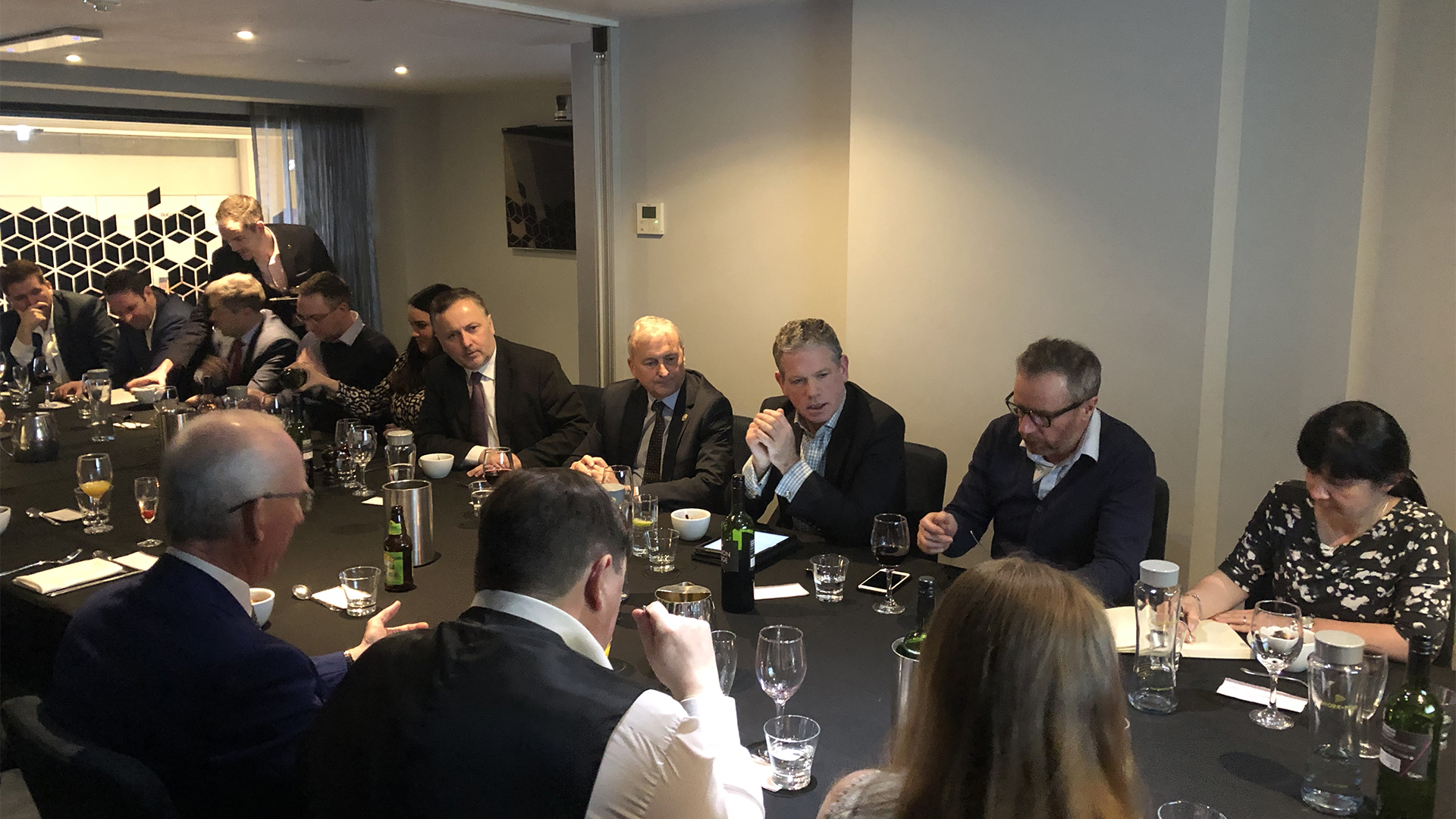 At the recent Downtown Birmingham event with Cllr Ian Ward, the Leader of Birmingham City Council shared his thoughts on promoting Birmingham and how it can strengthen its European and International ties.

One of the key outcomes of the discussion was how the council is eager to work with the private sector and developments in the city. Stating that “developments cannot be done with them”.

There is a great commitment in to investment in the city, with many projects underway, such as the Commonwealth Games 2022, the arrival of HS2, and one of the UK’s first cities to receive a faster 5G mobile network. This all led to the conclusion that Birmingham is on the cusp of great things.

The combined authority is helping the West Midlands to get to the point where everyone will see and benefit from investment and development – “The brand of Birmingham” will reflect the whole of the West Midlands.

The chances for business are available as a result of the Commonwealth Games could create 22,000 jobs and generate half a billion pound to the region.  It is a favourable moment for the city and region in the lead up to the games to show what they can offer to the commonwealth and the world.

Abby Goldie, Head of Business Support for Downtown remarked “It was fantastic to have Cllr Ward present the council’s plans for the future of the city. Overall, with a bit of hard work and some collaboration between the public and private sectors, these could be exciting times for Birmingham.”