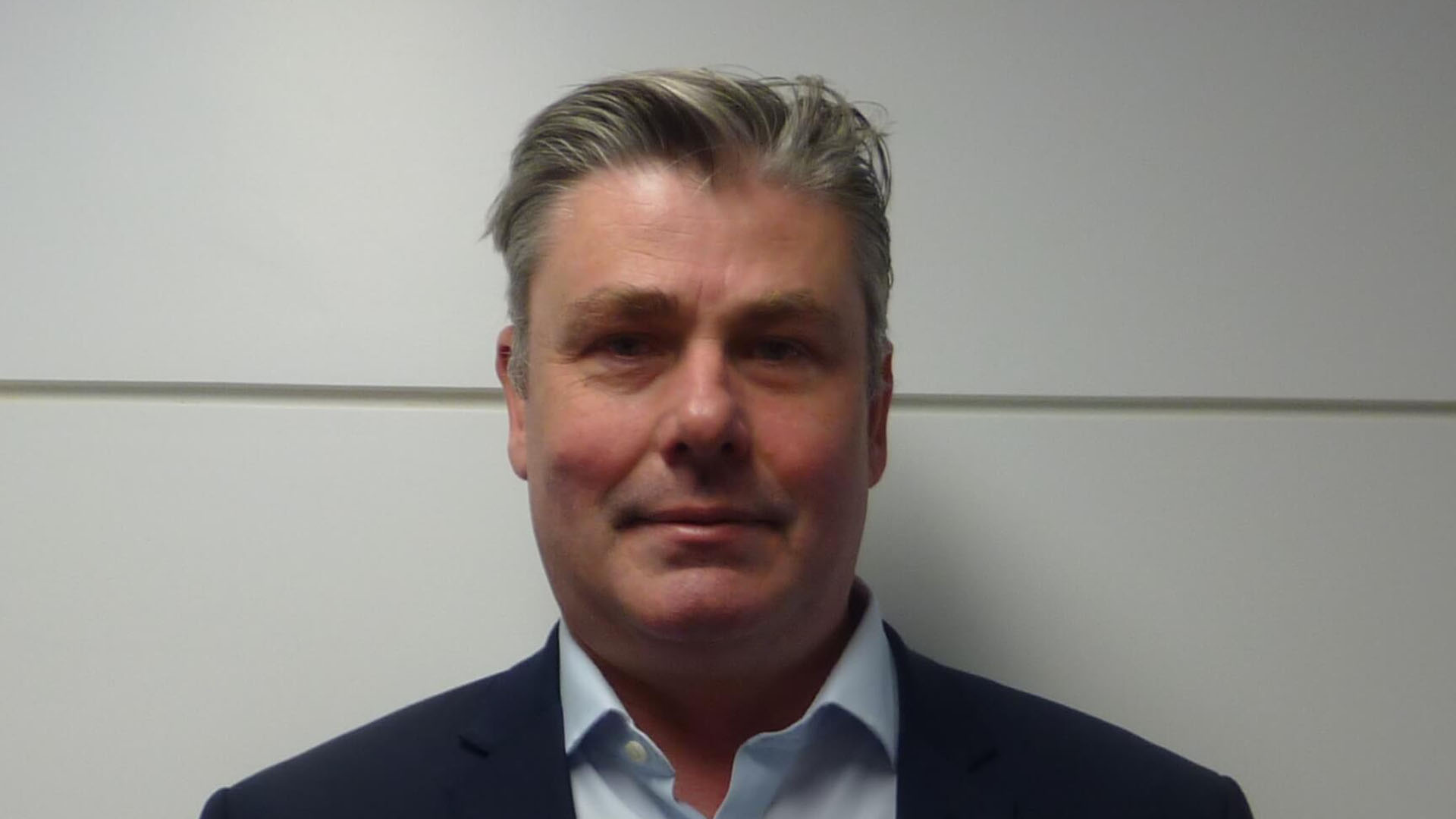 Professor Alex de Ruyter, regional economist at Birmingham City University, has suggested that Covid-19 has shown that ‘the UK is dead in the water as a cohesive territorial unit’.

The director of the Centre for Brexit Studies at Birmingham City University said,

“Despite the continued inference from Conservative politicians that the more cautious approaches from the Scottish and Welsh governments are part of some plot towards independence these governments can reasonably argue that they are adjusting for local circumstances given the variation in R-rates reported. In this regard they are surely correct – and displays a marked contrast to the UK Government, which has taken a more cavalier approach in relaxing social distancing measures.

“In light of additional confusion around the use of face coverings in shops and other public places across England, he crowded scenes witnessed at Bournemouth beaches, in Soho and in public parks across the UK recently bear testimony to the potential for such confusing messaging by the UK Government to encourage people to behave irresponsibly, potentially triggering another upsurge in infections. And like allowing pubs to reopen in a fashion, the consumption of alcohol in public spaces will only increase the potential for disorderly behaviour.

“The critics of the UK Government would say that this is deliberate in that a bout of summer weather would encourage the public to “party” and move on from the reality of 60,000 excess deaths over the past three months. However, as the recent local lockdown in Leicester and elsewhere in the world (Melbourne) point to, the possibility of another upsurge in Covid-19 as we head back into the colder months would soon put pay to this.

“In addition the Conservatives style themselves as the “party of Business” and there has been pressure from tory backbenchers accordingly to cater to their constituencies (and backers..).The Social Democratic governments of Scotland and Wales have different stakeholders and have placed a higher priority on public health accordingly.

“What then does this mean for the economic and political unity of the UK? I would argue that the UK is already dead in the water as a cohesive territorial unit. According to Census data, only a quarter of the population even self-identify as “British”. Even more astounding is that 50% of Tory voters, according to a result poll, think that England should be an independent state. Whilst the varying measures on relaxing lockdown are trivial in the scheme of things, the sense of a shambolic government at Westminster and the prospect of a No Deal Brexit outcome at the end of the year will only accelerate the drift of Scotland, Northern Ireland and probably Wales away from a rump England.”