Did Tigger bounce too soon? 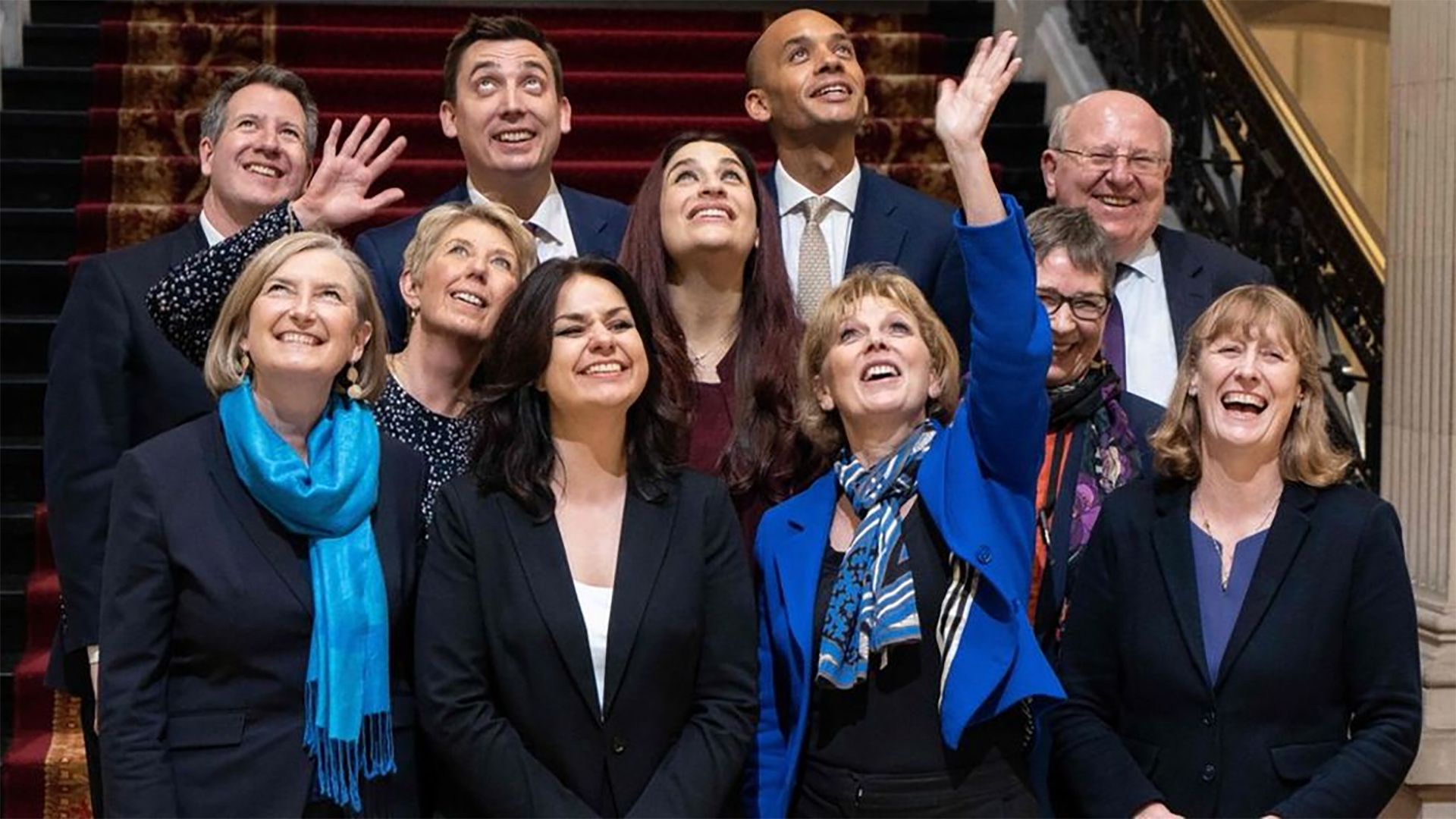 I thought the timing of the breakaway by the Independent Group (TIG) in February was rather strange. The Brexit debacle had nowhere near run its course (as we have seen), there was no major event on which the group was hooking their initiative too and although they had a long list of things that they could tell us they disliked about the political parties they were in, there was little, other than support for a second EU referendum, that they told us they were for.

A month on from the dramatic announcement that saw eight Labour MPs and three Conservatives establish their new group, but not as yet a new party, I wonder if they are already beginning to regret their decision?

The digital data available, helpfully dissected and reported by GK Strategy, shows that there was most definitely an initial bounce in interest for the Tigger’s. They quickly amassed a Twitter following of 204,000, most followers gained during that initial week when media attention for the group was at its height.

However, since the launch fewer people are joining the Twitter group and less are visiting the website to find out more about the group.

Worse than this statistical evidence, Tom Watson’s initiative to establish a ‘Social Democrat’ section within the Parliamentary Labour Party and parliaments latest decision to ‘take control’ of the Brexit process have left TIG short on oxygen as far as media exposure is concerned, and short of additional defectors as Labour MPs in particular see Watson’s alternative plan as preferable to Chuka Umunna’s.

The other nightmare scenario for TIG is the possibility of a snap General Election. They haven’t even formed an official party yet, but they may have to be ready for a campaign within weeks. What will its manifesto look like? Where will they find credible candidates to contest constituencies across the country?

There may have been good, principled reasons for these MPs to jump ship. Nonetheless, timing can be everything in politics. Did TIG jump too soon?

Like everyone else, I am fed up with Brexit. Not to the point where I want the government to simply “get on with it”, crash out of the EU and make us all poorer; but certainly, at the stage where I would, even as a fervent Remainer, settle for a compromised, cross-party approach to a sensible deal.

The irony is, this was always within the prime minister’s gift. Following her disastrous General Election campaign, when she threw away a perfectly workable majority, forcing her into an extremely uncomfortable bed with the DUP, she should have established an all-party team of MPs to help and support the Brexit negotiation.

My guess is we’d have ended up with a ‘soft’ Brexit that everyone could have coalesced around.

Only those on the extreme of the respective sides would have been taking to the airwaves every two minutes screaming ‘betrayal’. The vast majority of us would have got on with our businesses and our lives.

And, in that scenario, the ‘will of the people’ is delivered. Because that phrase, hi-jacked by Brextreemists and bizarrely bought into by MPs like Caroline Flint, cannot simply ignore the deeply held beliefs of 48% of its population in a mature democracy.

52% voted to exit the European Union. However, 52% did not vote to leave without a deal. They voted to leave because of immigration; or because of their dislike of the institution; or because they thought we could do a better job exporting to the rest of the world than we can as an EU member. There were, in other words, a variety of reasons why 17.4 million voted Leave.

There was only one reason why 16.1 million people voted the other way. We wanted to remain.

Given those facts the government had a duty to bring forward a solution that brought a clearly divided country back together to deal with a complex matter. That May and her team have failed to do so has led us into parliament’s decision this week to wrest control from the executive.

Of course, the prospect of a second referendum has increased. But, even as a Remainer, I’d be comfortable if parliament produces a compromised approach to a managed, sensible exit. I’m not holding my breath though.