Do we want to be more York than New York asks Liverpool business boss? 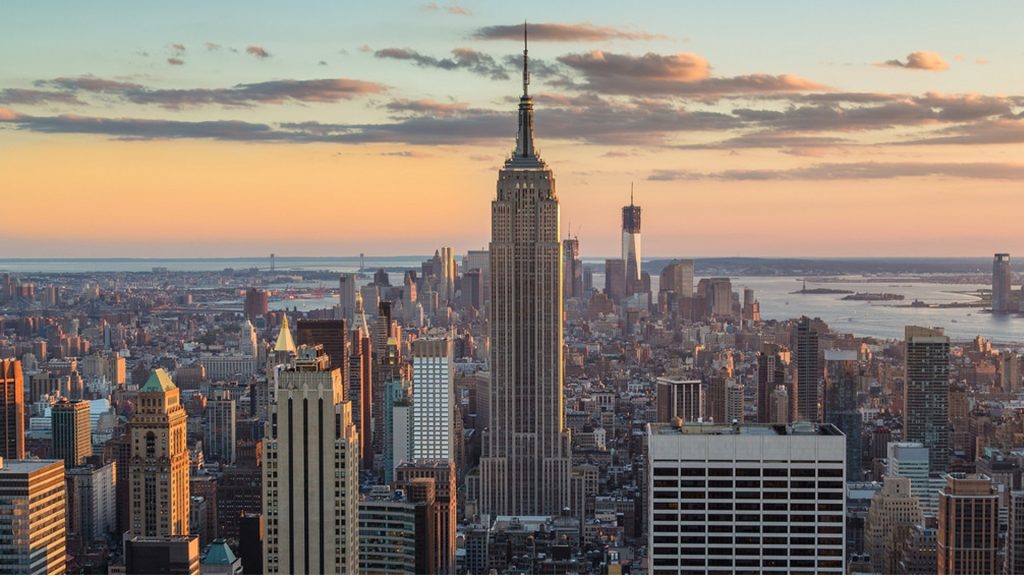 The chief executive of private sector lobby group and business networking club Downtown in Business, Frank McKenna, has warned Liverpool’s civic leaders that World Heritage Status is in danger of stifling development and investment in the city.

Following an announcement from the World Heritage Organisation earlier this week that Liverpool had convinced its officials that World Heritage Status should be retained, Mr McKenna commented:

“At best World Heritage Status is a vanity badge. At worse, it is a barrier to regeneration, development, and investment.”

“It seems to me that, as news of more interest, more innovative ideas, and a more entrepreneurial approach to development emerges in the city, the heritage Militants in the UK and abroad are more determined to rein Liverpool in.

“Downtown fought a successful campaign to prevent the introduction of a nonsensical ‘tall buildings policy’ a decade ago, proposed by a previous administration who thought it would be a good idea to limit the height of developments across the city.

“Looking at the comments from the WHO and the radical heritage lobby which seems to have an almost obsessive interest in our city, I can see us having to win that battle again in the not-too-distant-future.

“However, the immediate problem is that WHS adds a further layer of bureaucracy; more hurdles to jump through; makes a complicated planning process even more complex for investors and developers. Is that really what we mean when we say ‘Liverpool is open for business’?

“I have had the pleasure of meeting many visitors who have come to our city in recent times. Not one of them evidenced World Heritage Status as the reason they were here for their visit.

“I really have no clue as to what genuine economic benefit this badge brings. And yet, we feel the need to ask, ‘how high’ every time the WHO says ‘jump’. 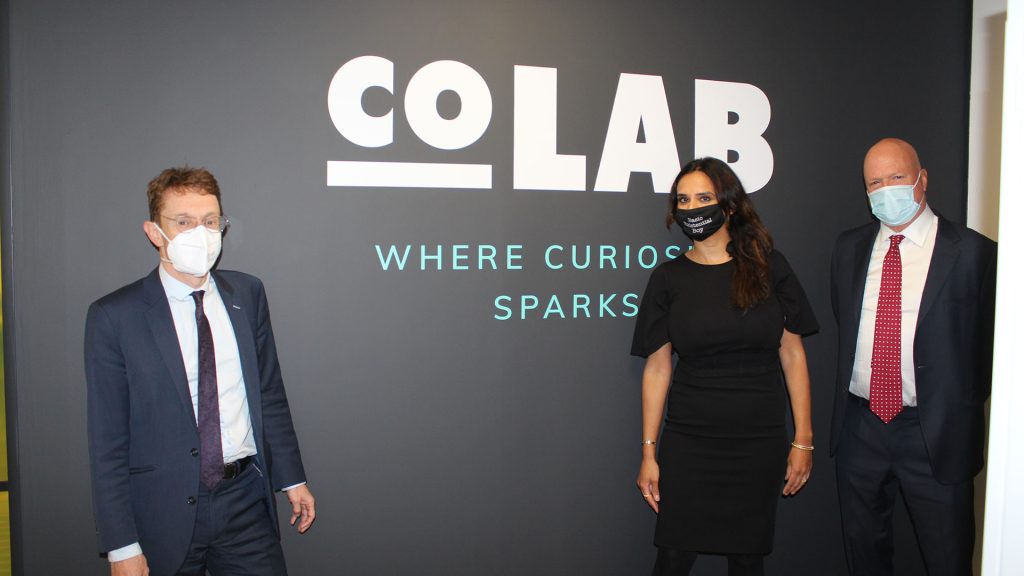 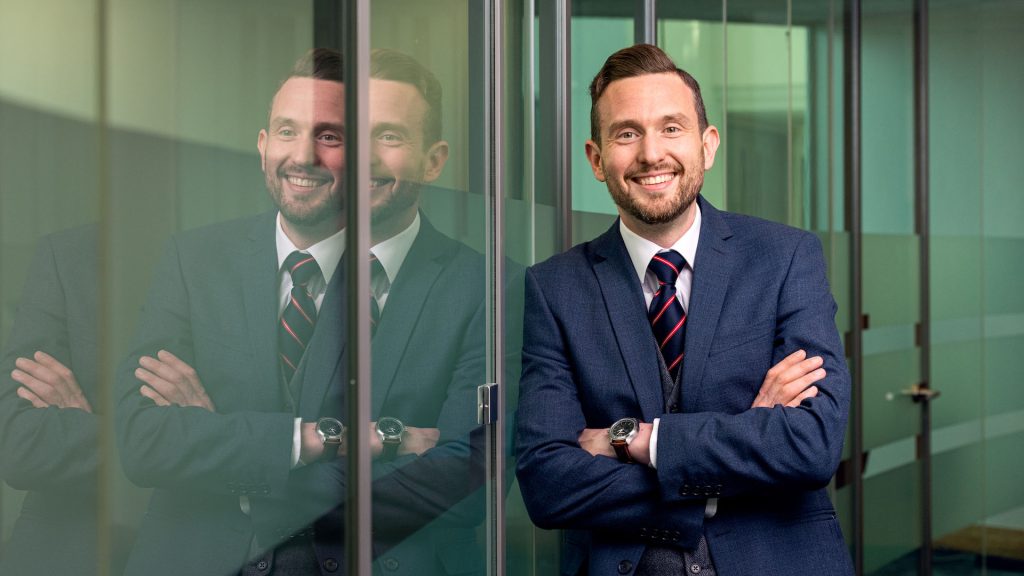 Call for innovative businesses for inaugural Reinvention and Resilience Top 50

North West Businesses that have innovated and diversified during the Coronavirus pandemic are being called upon to nominate themselves for the inaugural Reinvention and Resilience Top 50 being run by Forbes Solicitors. 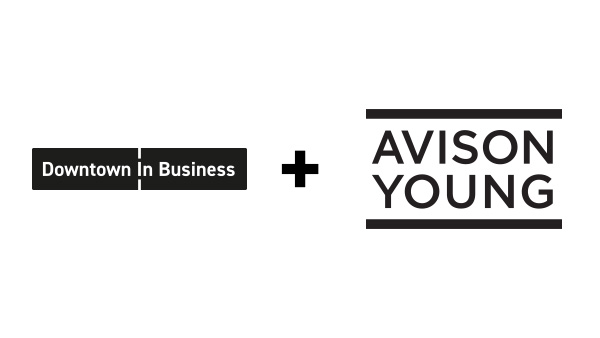