Do Your Internal Practices Put You at Risk of a Discrimination Claim? 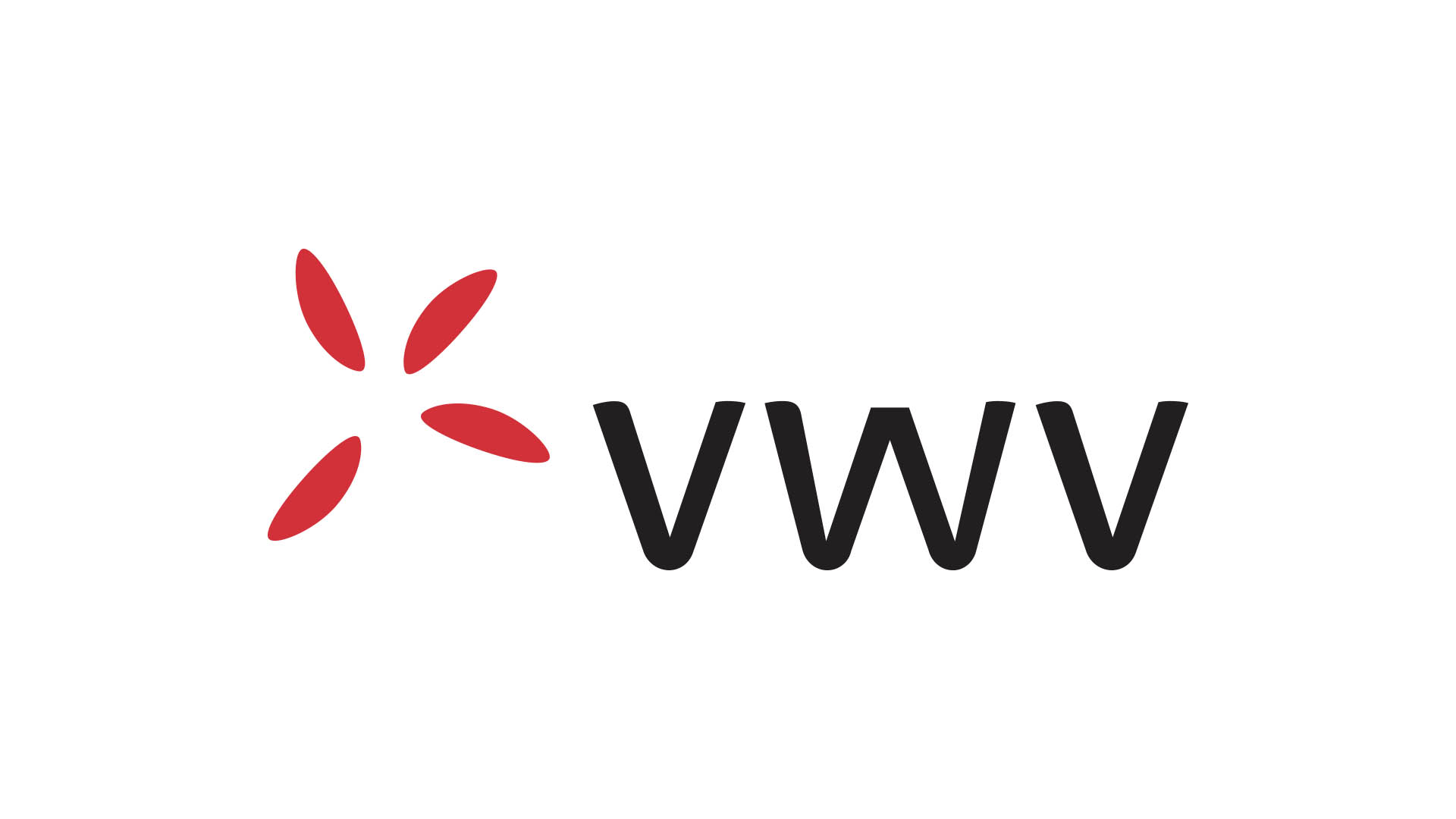 A recent legal case highlights what factors employers should take into consideration when deciding whether a belief is protected under the Equality Act. It also draws attention to the conditions in which indirect discrimination can take place in the workplace.

Dismissing an employee is tough enough, but when it results in a discrimination claim against your company, it creates an even bigger problem. Using a recent example, this article breaks down the key factors which an Employment Tribunal will use to determine the outcome of a discrimination claim.

Mrs Gray commenced employment with Mulberry in 2015. She had to sign a copyright agreement containing  a confidentiality clause. The clause assigned copyright for any works created during employment to Mulberry.

Mrs Gray refused to sign the agreement on the basis that it interfered with her ownership of the rights in work created outside of her employment. Mulberry amended the agreement to make it clear that it did not relate to any personal works created. Mrs Gray still refused to sign and as a consequence she was dismissed.

She brought claims of direct and indirect discrimination on the ground of philosophical belief under the Equality Act 2010. Mrs Gray relied on her passionate belief in the right of the individual to profit from and receive credit for their own creative works.

Key Factors Which Lead to a Successful Discrimination Claim

Indirect discrimination is only established where the employer applies a provision, criterion or practice (PCP) that puts individuals with shared philosophical beliefs at a disadvantage compared to others who do not share that belief.

Finally, there must be a clear causal link between the disadvantage and the belief for an indirect discrimination claim.

Taking it to Tribunal

The tribunals rejected Mrs Gray’s claim. They held that her beliefs about copyright were not sufficient to constitute a philosophical belief for the purposes of the Equality Act. They found no evidence that this process put others sharing Mrs Gray’s belief at a disadvantage.

The Court of Appeal also noted there was no causal link between the belief and the events which occurred. What led to Mrs Gray’s refusal and consequent dismissal was her view that the Agreement gave too much protection to her employer and did not adequately protect her own interests.

What Does this Mean for Employers?

Whilst this decision did not go in Mrs Gray’s favour, employers should note that a wide range of beliefs, for example beliefs in relation to climate change and veganism are capable of attracting protection. It is therefore important when considering the implementation of any PCP, to assess if it would place any group of workers with a shared belief at a disadvantage. If so, you should consider whether there is any other way to achieve the same outcome without causing the disadvantage.

Kathy Halliday is a Partner in the Employment Law team at award-winning law firm VWV. Kathy can be contacted on 0121 227 3711 or at khalliday@vwv.co.uk.