Talks about forming a Combined Authority broke down last year but leaders are back around the table in a bid to form an agreement that could see the region take on more powers from the Government.

Leaders have held several meetings since the turn of the year and everyone is now in agreement that a solution needs to be found to ensure Lancashire doesn’t miss out on a devolution deal.

Councillor Simon Blackburn, who has been chairing the meetings of leaders, said: “We’ve been banging the drum over how important it is we all work together in Lancashire and I’m really pleased we are now starting to make progress.

“You only have to turn on the news to hear of the millions and millions of pounds which are being poured into areas such as Manchester and Merseyside and we need to be a part of that.

“It has been hard to get agreement among all of the councils, partly because the county is so diverse in its nature, but we’ve got to make sure we put our differences to one side to do what is best for our residents.”

The Lancashire leaders are working on what could be a new model for devolution to the regions and will be meeting again in the coming weeks.

Government ministers have been clear that it is up to the regions to come up with the solutions and once an agreement is in place then it will be put before the Government to consider.

Councillor Geoff Driver, Leader of Lancashire County Council, said: “It’s important we all work together to get the best deal for Lancashire.

“We’ve now got everyone around the table again and I’m hopeful we can make some real progress in the near future.

“Lancashire is a great county and it is time for us to make sure it is recognised as such and we are on a level with the other major players in the North West such as Manchester and Merseyside.”

“I am pleased that progress has been made in respect of devolution in Lancashire. Following a series of events that Downtown has hosted on the issue with the county’s business leaders over the past three months, it is clear that the private sector wants Lancashire to play a full part in the Northern Powerhouse. This announcement is a step in the right direction.”

Another meeting of the leaders will take place next month. 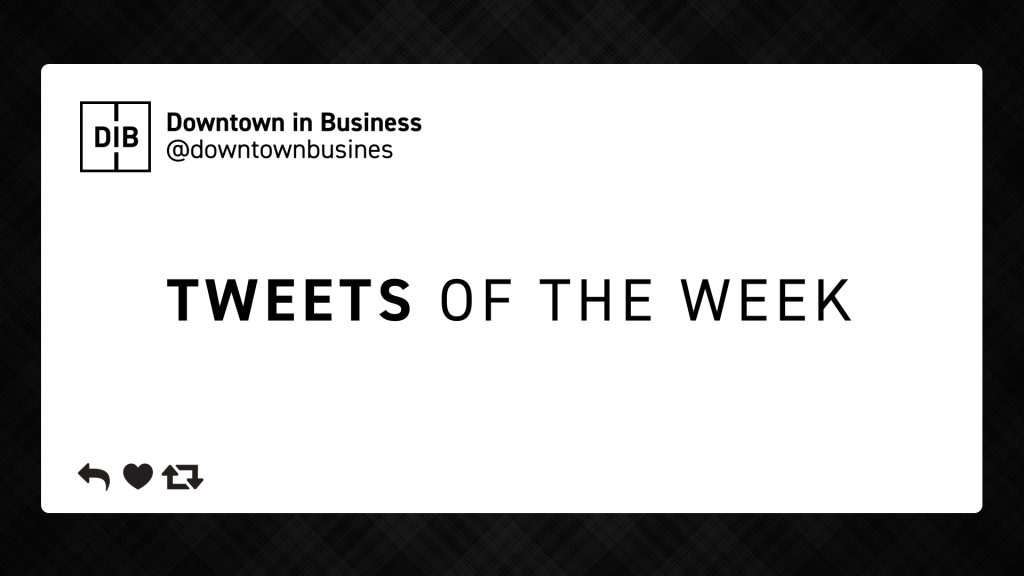 Here are a selection of our favourite tweets from the last 7 days. 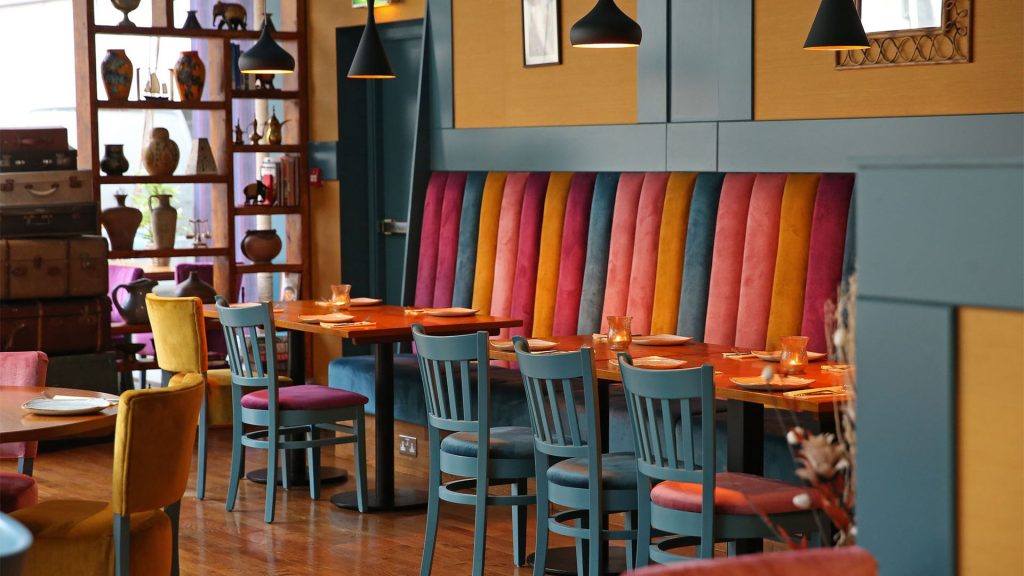 Silk Rd back open for business!

With restrictions lifting, Silk Rd have spent the last couple of weeks preparing the restaurant to once again welcome in guests from May 17th. 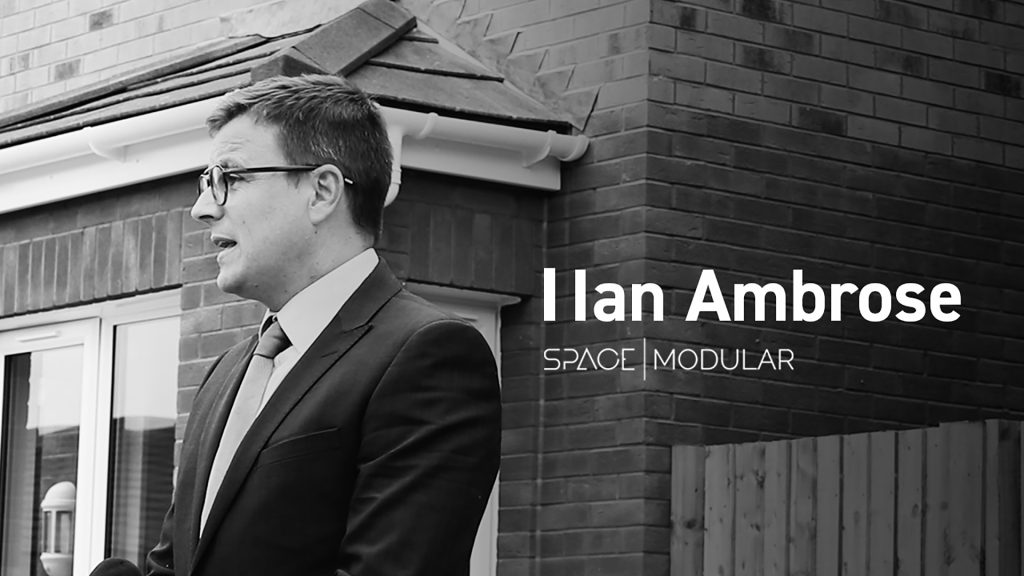 We talk to Ian Ambrose from Space Modular