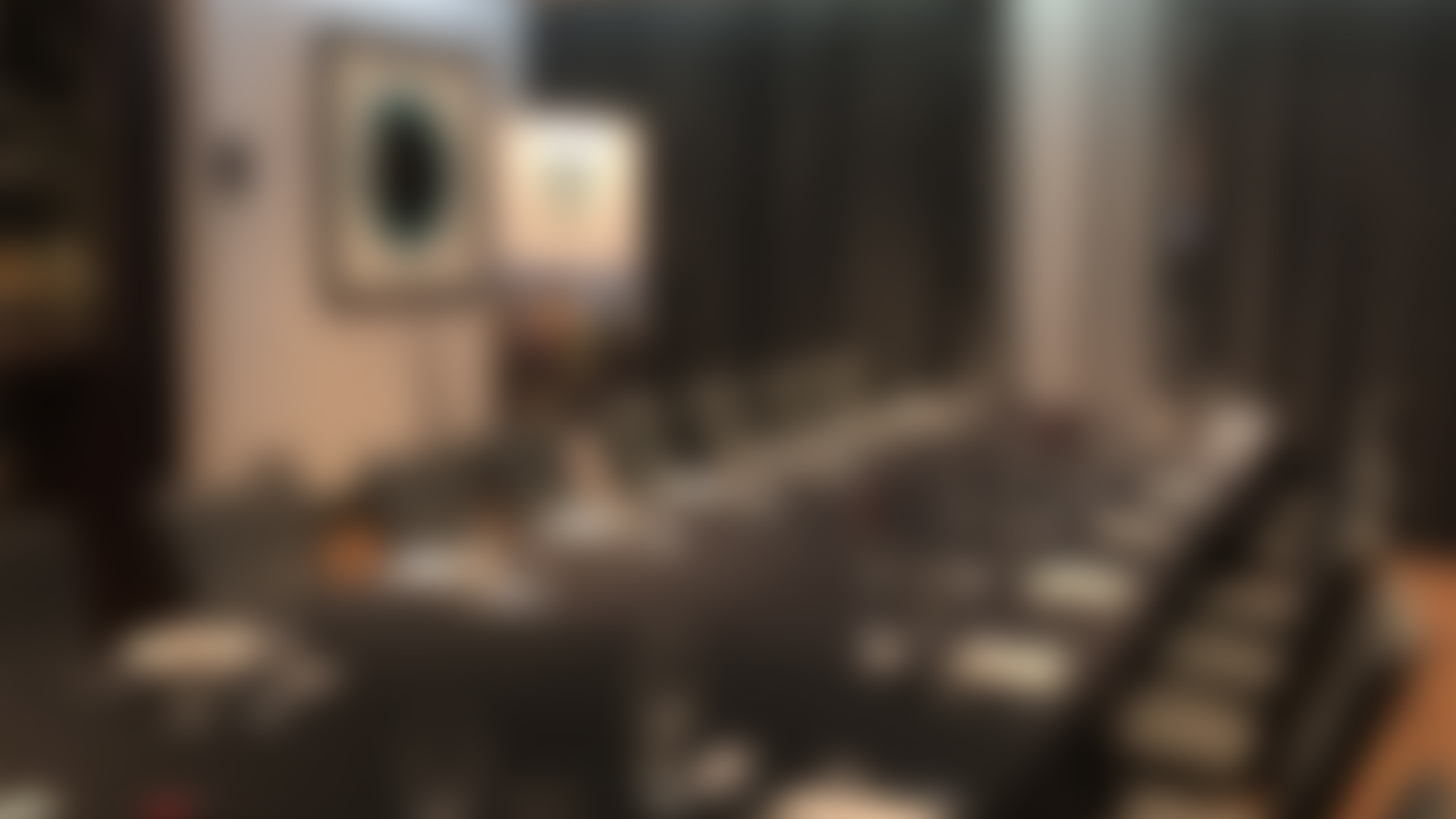 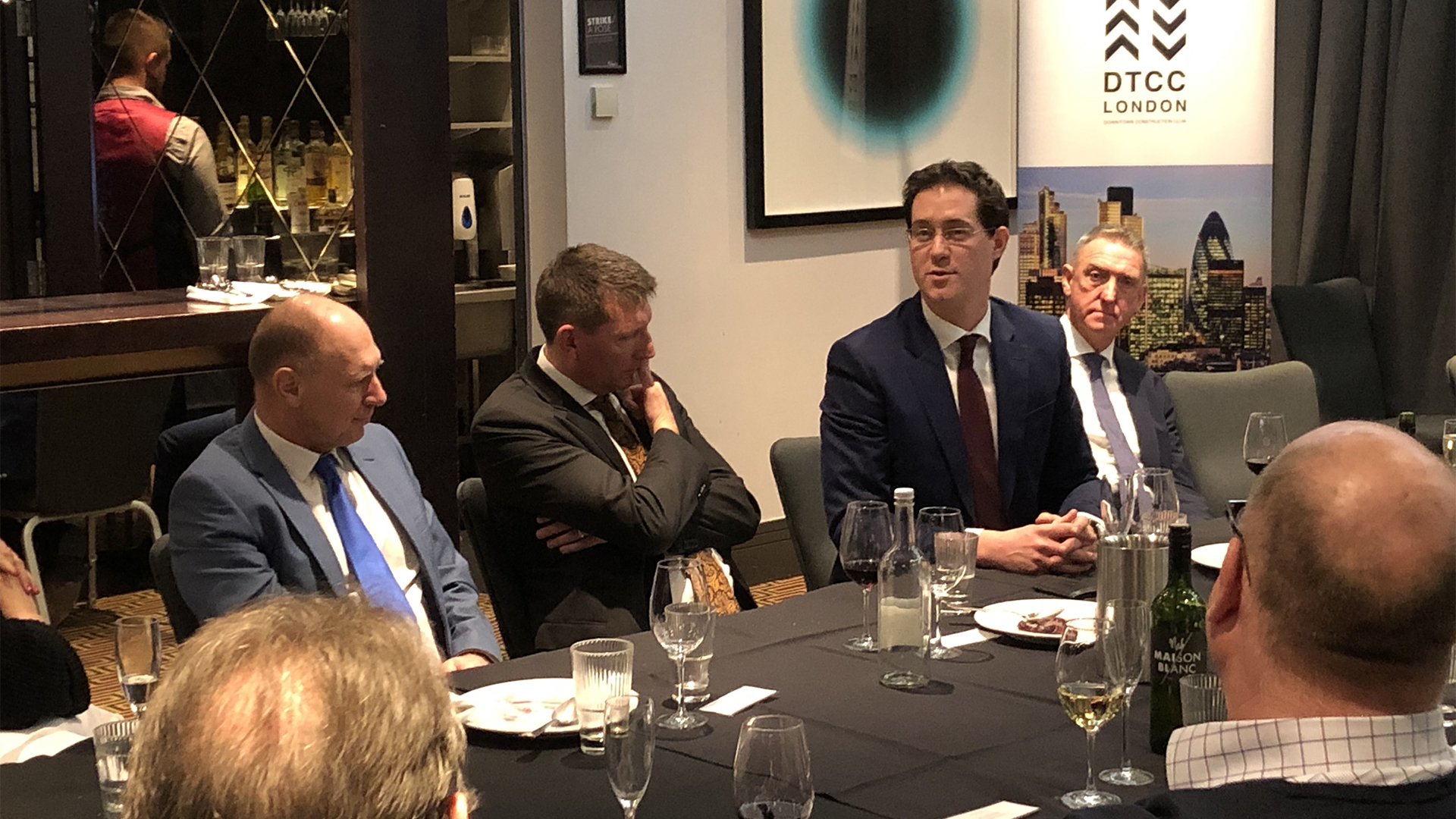 Guests were treated to an in-depth conversation by Kieron Hodgson of Iceni Group, talking about the difficulties and achievements they have experienced while working on the ‘London Plan’. Hodgson emphasised that the capital city is constantly evolving and needs a future strategy to accommodate land, population and urban development. Speaking of processes to move the ‘London Plan’ forward, Hodgson was not shy in mentioning the political difficulties of changing mayors slowing down progress, working under the leadership of Sadiq Khan (whose main focus is taking on the housing crisis) and quite simply, space.

CEO and Chairman of Downtown in Business, Frank McKenna said “It was great to host Kieron Hodgson of Iceni Group to discuss the very important topic, the ‘London Plan’. Population growth and how the government will support this by appropriating space for housing is a vital hurdle in our modern society. More importantly, property ownership for the upcoming generation is a sensitive topic for many as it is, for many young people, an unattainable dream. I want to emphasise that this is not true up North where purchasing land and property, in Liverpool specifically, is an attainable goal for young professionals. Understanding these types of paradoxes within our own country is very speaking of the economic status of individual cities.”

DTCC is a monthly event hosted simultaneously in London and Manchester, and since being established four years ago, over 1,500 property companies have registered as DTCC stakeholders.

For further information about Downtown in London and upcoming DTCC events contact teleri.davies@downtowninbsuiness.com.

Follow @DIBLondon for the latest in Downtown in Business London news.

What is #DTCC you ask?

It’s when @DowntownBusines brings together leading entrepreneurs and business personalities in construction and property to share their expertise, knowledge and experience 🏗 pic.twitter.com/fGZONDSIXJ