Duke Street Food and Drink Market to launch in April 2019 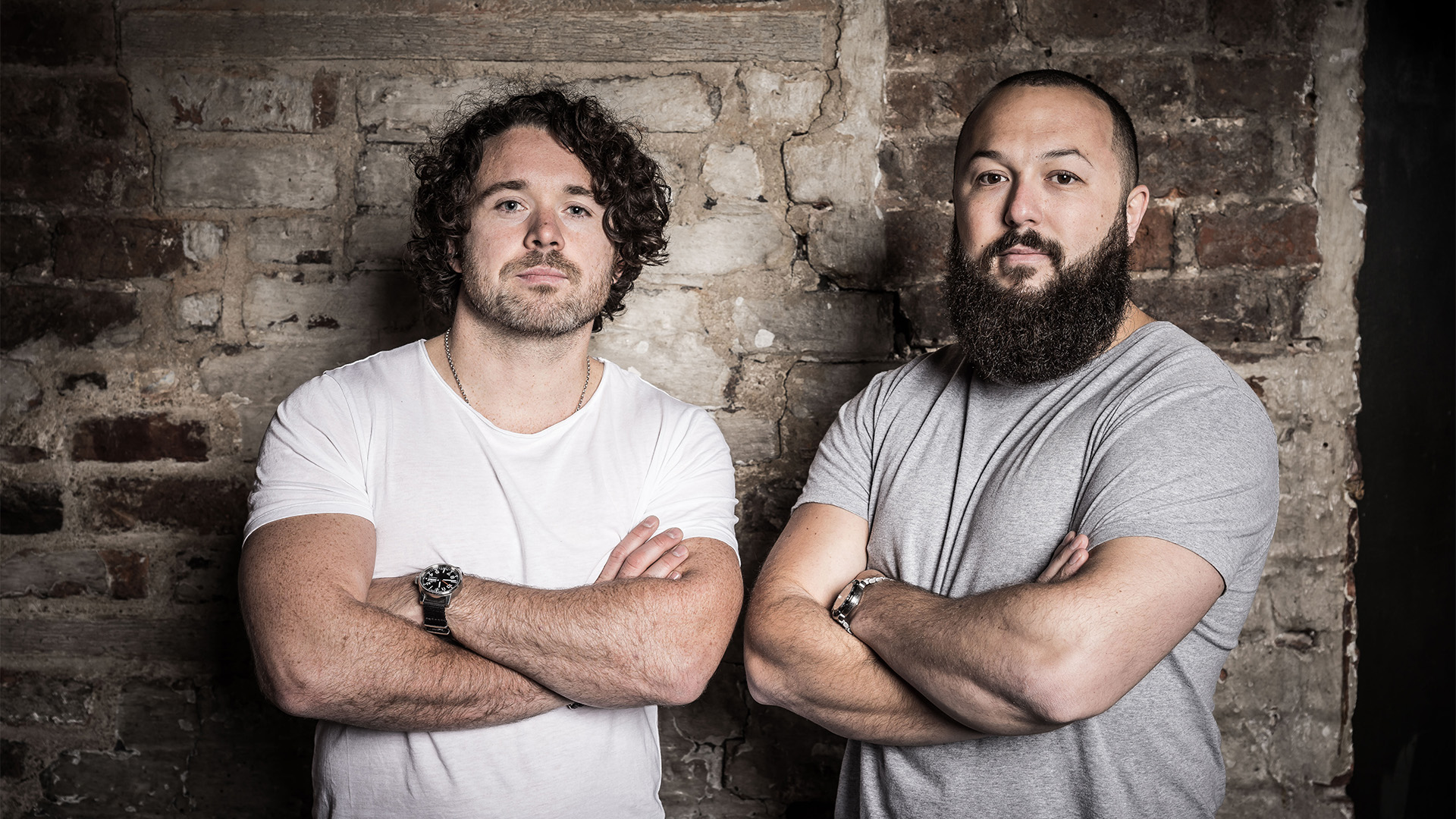 Graffiti Spirits Group, the team behind a string of Liverpool’s most popular food and drink venues, has announced that the much-anticipated Duke Street Food and Drink Market will officially launch at the beginning of April 2019, with three operators, CINDER, FINCA and Cucina di Vincenzo, already confirmed.

Co-Founders of Graffiti Spirits Group, Matthew Farrell and John Ennis, devised the concept of the 500-capacity venue in collaboration with Alexander Bennett, Joshua Marco and Simon Marco, from Food and Drink operator, Urban Food and Drink, which has origins in construction, property management and development. The market is situated in a restored 100-year-old warehouse and will act as a platform for the city’s finest independent brands. Headed up by experienced operators, quality, sustainability, produce and artisanal methods will be a core focus, with the aim to become one of the North West’s primary culinary tourism destinations.

The market will house a 60-cover showpiece restaurant, 6 kitchens, a sushi bar and a variety of artisanal produce and speciality drinks, all of which will offer a unique foodie experience. A host of traders have been confirmed, which include a mix of leading independent Liverpool talent and operators from further afield.

One of the confirmed traders is CINDER, headed up by the founders of critically acclaimed restaurant, Belzan. Specialising in open wood fire cooking and dishes to share, CINDER’s fish, chicken and seasonal vegetable dishes are cooked using a charcoal barbecue.

Co-Founder, Christopher Edwards, comments: “It’s a style of cooking that we love, it’s been around since the beginning of civilisation and it’s about bringing people together to feast. Markets are traditionally a meeting place for people and communities, so we love the idea of groups of friends sitting together and sharing the same thing.”

He continues: “I worked with Graffiti Spirits Group before opening my own businesses, so the opportunity to work with the team again was a no-brainer. The quality of food available from the market and the emphases on the provenance of ingredients that runs through all the vendors will lead to a market that feels dramatically different to anything the city has seen before,”

Co-Founder of FINCA, Joseph Earnshaw, comments: “We’re delighted that our first permanent residency in Liverpool and new home will be at Duke Street Market. It’s going to be brilliant to serve up our dishes six-days a week in the heart of Liverpool, alongside some great traders. We can’t wait to get started!” 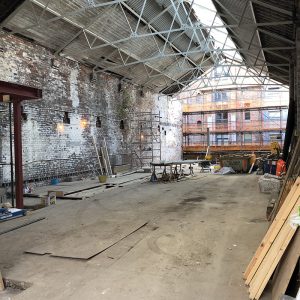 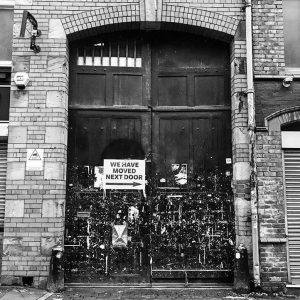 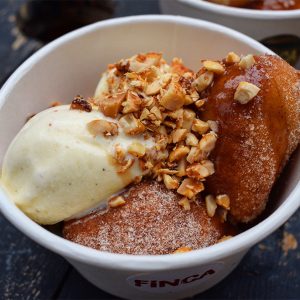 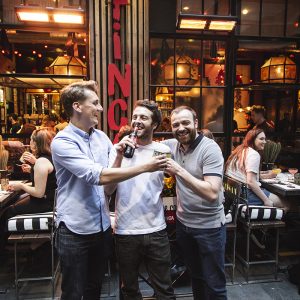 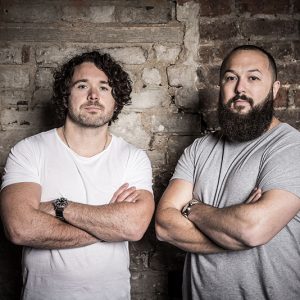 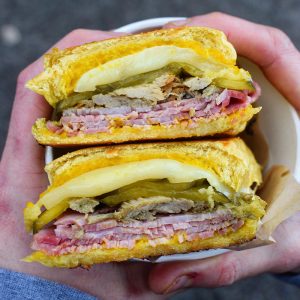 The most recent confirmed trader is Cucina di Vincenzo, a family operated Italian restaurant based on Woolton Road, which will be specialising in pasta and pinsa dishes. Owner, Vince Margiotta, comments: “Cucina di Vincenzo is delighted to be part of this great addition to the casual dining scene in Liverpool, especially as we’ll be trading alongside other independent, passionate foodies who are committed to raising the bar in terms of quality, service and hospitality.”

Duke Street Market will also house a specialist classic cocktail bar with an ethical and sustainable focus, offering paper straws, minimal water usage and alternatives to lemons and limes, such as seasonal fruit. Staying true to the authentic marketplace ethos, there will also be a speciality wine and craft beer offering, which visitors can enjoy there and then or buy to take home.

Co-Founder of Graffiti Spirits Group and Duke Street Market, Matt Farrell, comments: “Personally, this is our most exciting project to date. We are really pleased to announce that Duke Street Market will be ready in 2019.”

“It has become a larger job than expected, which can happen with buildings of this age, but the charm of the venue is phenomenal. We want it to be an artisanal hub for years to come and something that the people of Liverpool can be proud of.

He continues: “The aim is to keep pushing Liverpool’s thriving food and drink scene forward and for Duke Street Market to become one of the top culinary tourist attractions in the North of England. We are in talks with a lot of well-established figures and want the final inclusions to become a collaboration of industry professionals operating under one roof.”

Duke Street Market will open in April 2019. If any independent businesses or chefs with budding concepts would be keen to get involved, please send applications to: info@graffitispiritsgroup.com. For more information, visit: http://dukestreetfoodmarket.com.