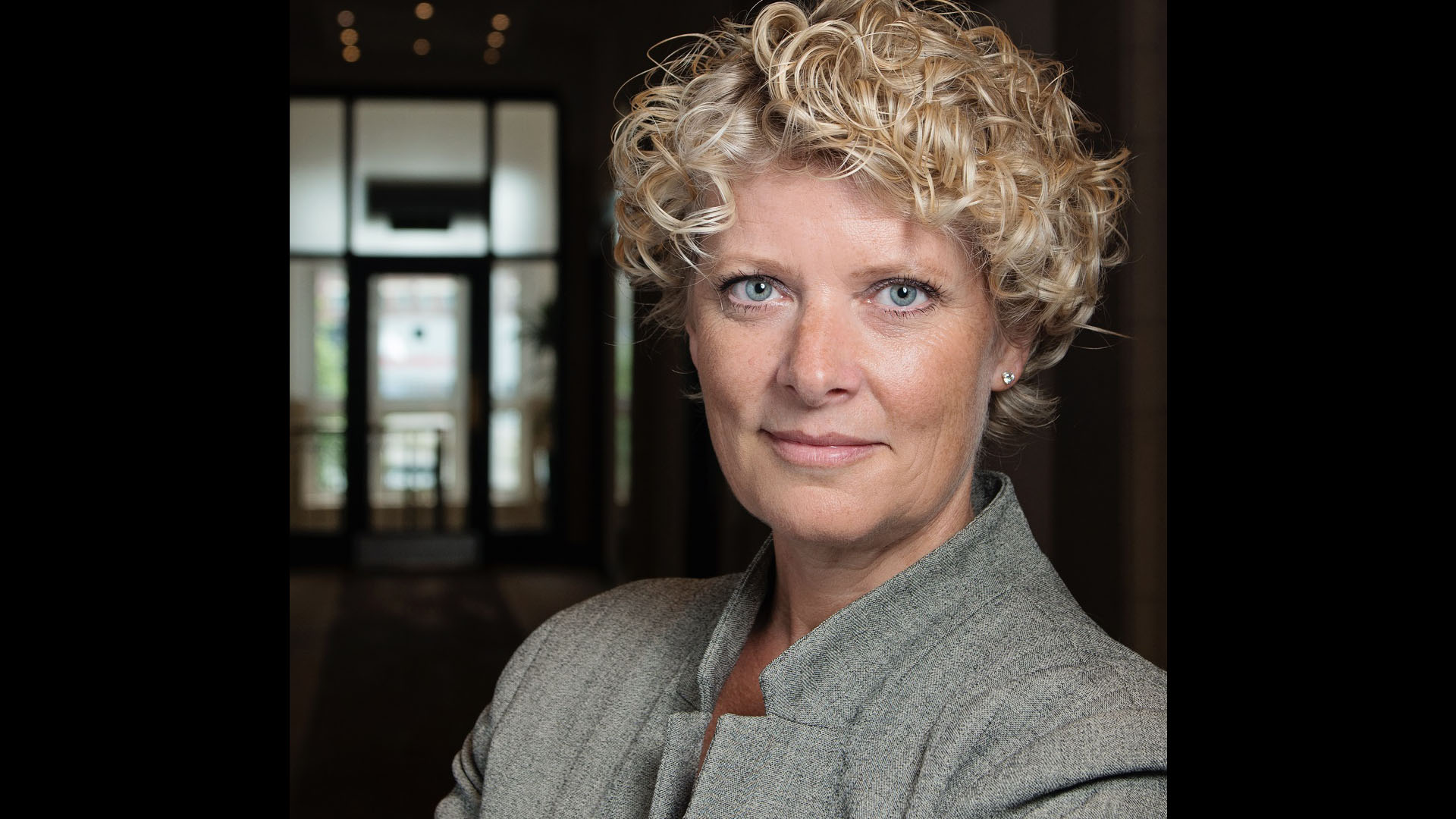 A Lancashire specialist in criminal law is supporting the move by the London Assembly to investigate why there are so many lengthy delays to many cases involving allegations of misconduct amongst police officers.

Rachel Adamson, head of fraud and regulatory at Preston-based Adkirk Law with more than 25 years’ experience, says that in many cases she believes the Independent Office for Police Conduct (IOPC) in conjunction with internal professional standards departments are pursuing the wrong people.

At the same time, new Home Office legislation has been introduced from February which aims to simplify the complaints system and put a greater emphasis on handling complaints in a ‘reasonable and proportionate manner’ for new cases after January 31.

Rachel said: “This is a welcome step in the right direction but I question whether it goes far enough. Some cases are so minor that they could be heard quickly with decisions made or sanctions imposed to ensure the officers can carry on with their job and their lives in the meantime.

“A significant statistic says that only five police officers out of 48 accused have been dismissed in the last three years following allegations of misconduct.

“The delays are simply wrong. Some officers have had to wait years while an investigation is carried out during which time their lives and careers are put on hold.

“On a number of occasions in the recent past, I have successfully defended officers in high-profile cases which have brought media attention because they are high-ranking officers accused of breaching professional standards. There are many other cases which aren’t as high profile but equally important – every case delayed brings its own distress for the accused.”

In the case of Parm Sandhu, a temporary chief superintendent, an investigation was launched over  allegations she had encouraged colleagues to support her nomination for a Queen’s Police Medal (QPM). She was cleared of gross misconduct some 12 months later after suffering the stress of those claims. The case is now the subject of an employment tribunal to hear her claims that she has been discriminated against for many years.

The firm’s move comes as the London Assembly awaits a response from the IOPC after condemning it for the two-year delay in hearing the case of a PC who was cleared of any wrongdoing after being accused of knocking a moped mugger to the ground.

The Assembly members passed a motion asking for Mayor Sadiq Khan to make representations to the IOPC to significantly reduce the length of investigations and to review the evidential threshold that must be met for an investigation to proceed.Cases are brought for various alleged acts of misconduct which lead to an internal investigation from the professional standards department or the IOPC.