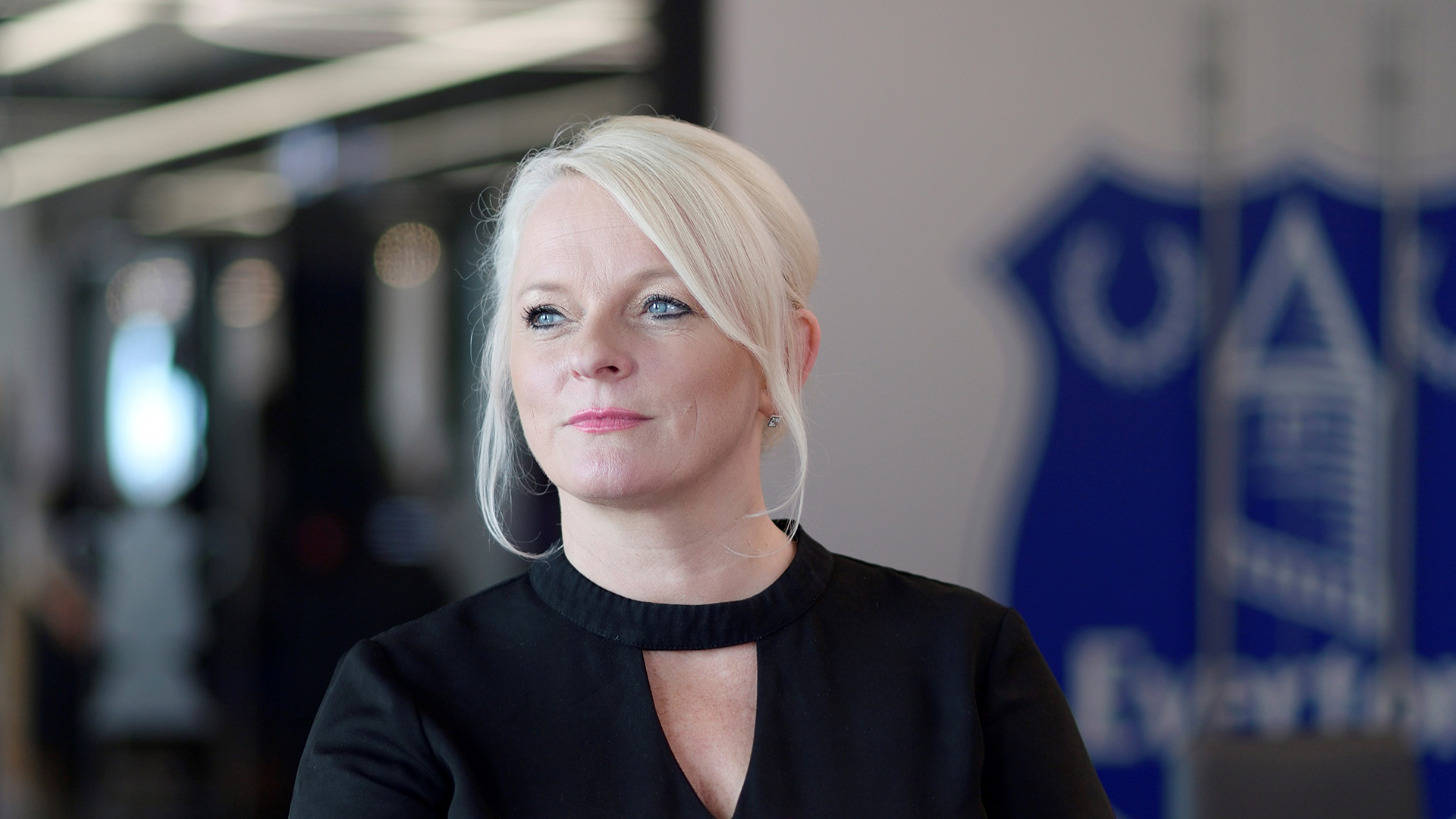 Professor Barrett-Baxendale will join former Everton striker and Football for Peace board member Louis Saha, and former Everton defender and England Lioness Fern Whelan on a panel at the UN-backed global digital Peace One Day event on Sunday 21 March 2021. The session will be moderated by football player and Football for Peace founder Kashif Siddiqi.

Peace One Day is produced in association with the United Nations Office of the High Commissioner for Human Rights and is free to watch on Sunday 21 March 2021 at peaceoneday.org (1:35pm-10:25pm GMT).

The live nine-hour broadcast will include internationally acclaimed artists, actors and prominent speakers, live moments from around the world, Words of Peace from leading actors, and music from international artists. The event focuses on global recognition and celebration of the International Day for the Elimination of Racial Discrimination.

On the panel ‘Football – A Journey Towards Anti-Racism’, Professor Barrett-Baxendale will discuss how football is working to combat racism around the world. This will include exploring how, through No Room For Racism, the Premier League and its clubs work with fans, the FA, EFL, PFA, Kick It Out and the police to tackle racism on and off the pitch, promoting equality, diversity and inclusion across all areas of football, while similar work is going on in Europe through pressure groups such as Football Against Racism in Europe (Fare). The panel will examine how effective these responses have been and what more needs to be done.

Professor Barrett-Baxendale said: “Football is a global social and cultural force and, as such, has a key role to play in promoting and setting the example for anti-racism, justice and equality around the world. Racism has no place in football. As the People’s Club, Everton is dedicated to being a football family for all, where equality, diversity and inclusion is at the heart of everything that we do. I am honoured to join this prestigious international event to discuss how football is tackling racism on and off the pitch and how football can, and does, make a wider global impact on social justice and peace.”

All Together Now branding and the tagline ‘a football family for everyone’ has been used across LED perimeter boards, the jumbotron screens and in concourses at Goodison Park on matchdays, while a number of initiatives and schemes to encourage inclusion and celebrate equality and diversity have been introduced or developed.

In September 2019 the Club supported fan group The County Road Bobblers in their creation of a fan-led anti-racism banner to welcome Moise Kean to the Club, after the player suffered racist abuse in Italy. The banner, which shared the message ‘No Al Razzismo’ was praised internationally by fans, media and Kick it Out. The Club and Everton star Mason Holgate also joined anti-racism charity the Anthony Walker Foundation’s You Cannot Be What You Cannot See Black History Month campaign in October 2020 to help showcase and celebrate leaders from the region’s black community. 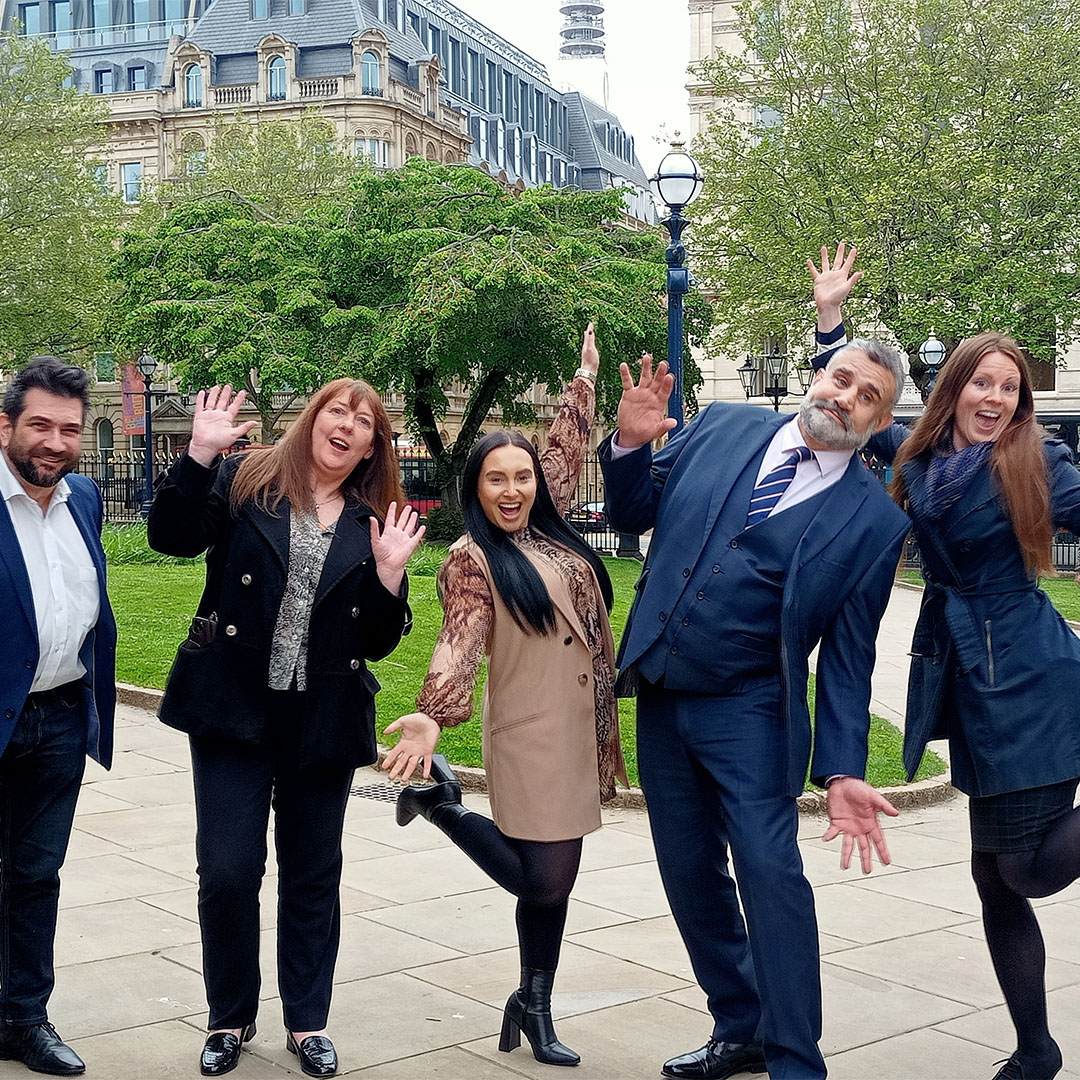 A Birmingham based charity’s thriving Business Club is celebrating its first year of success, with members generating a massive £150,000 worth of support for local children and families. 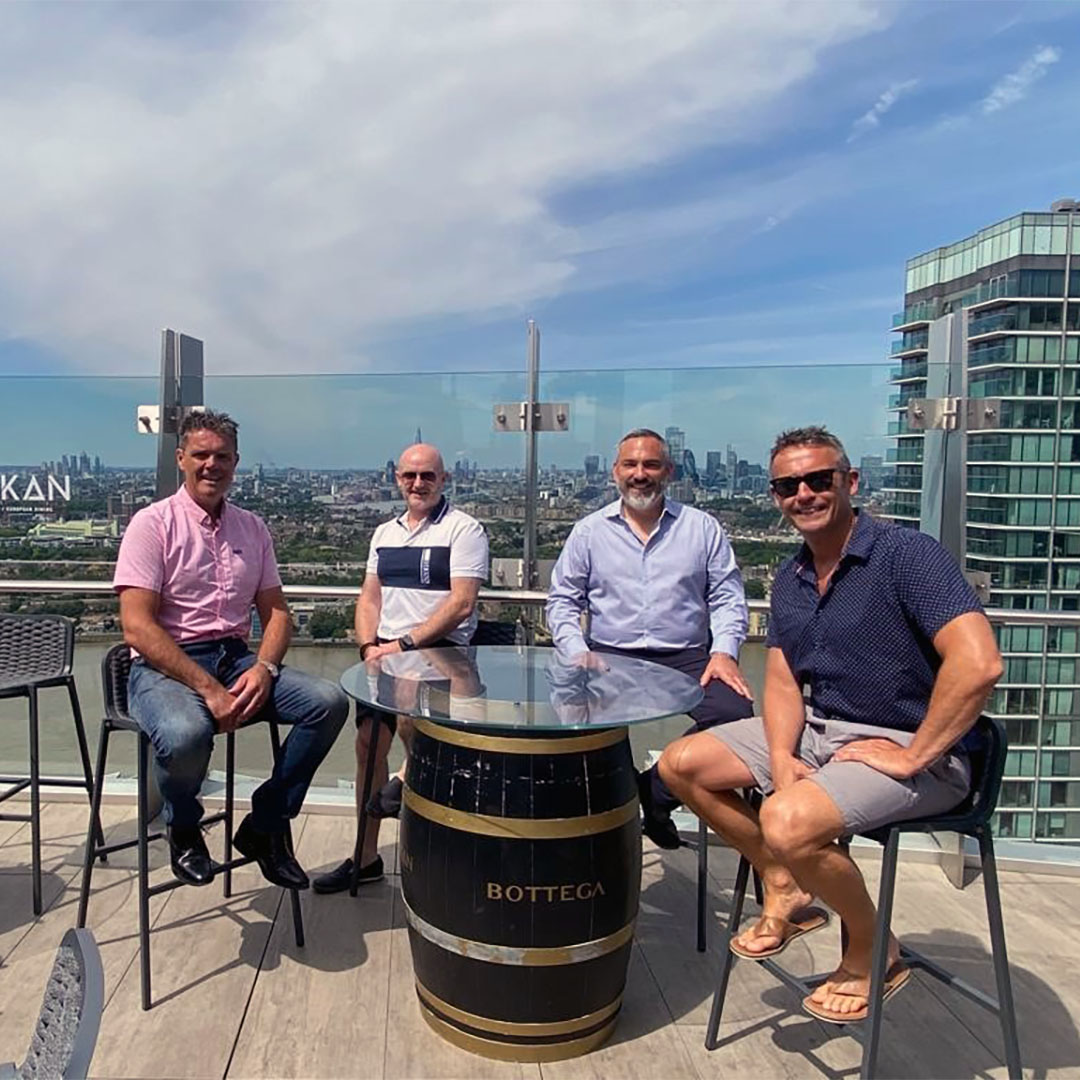 Switch Hospitality Management (SWHM) are delighted to announce their partnership with Infinite Partnerships and their Infinite Living brand to manage all of their residential schemes across the UK as part of them creating a portfolio of 5,000 apartments ranging across co-living, build to rent and hotels. 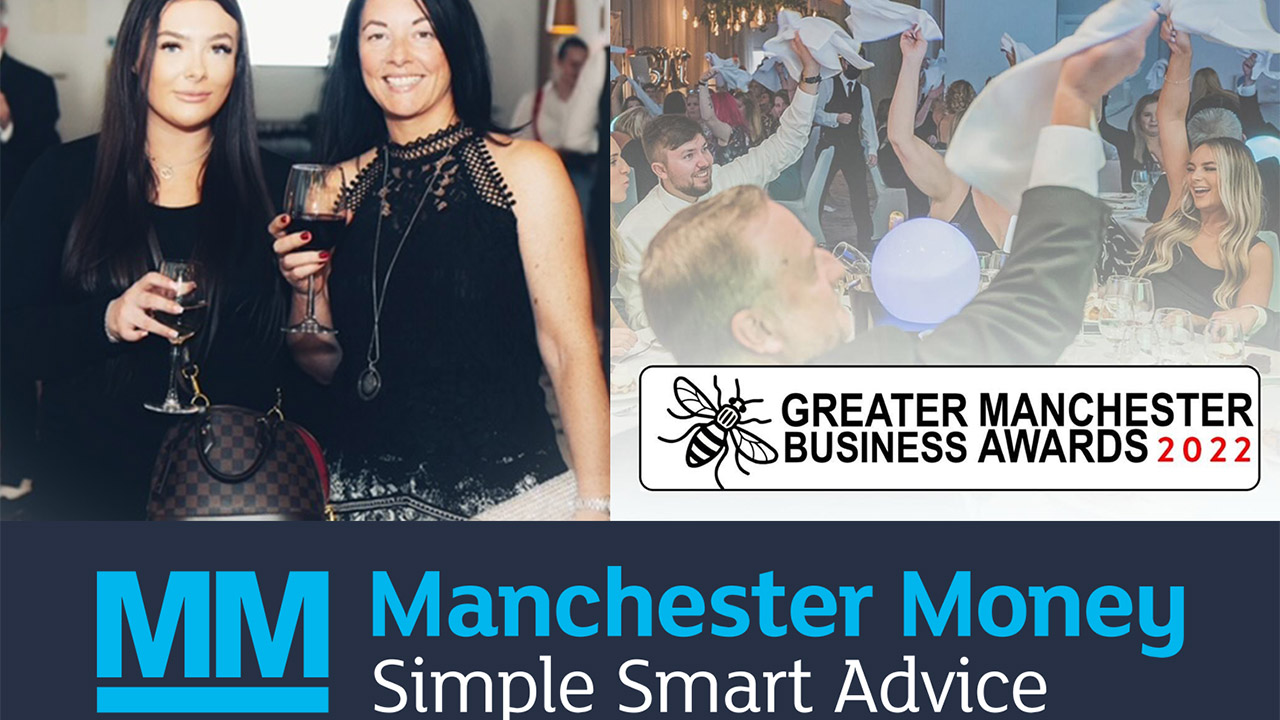 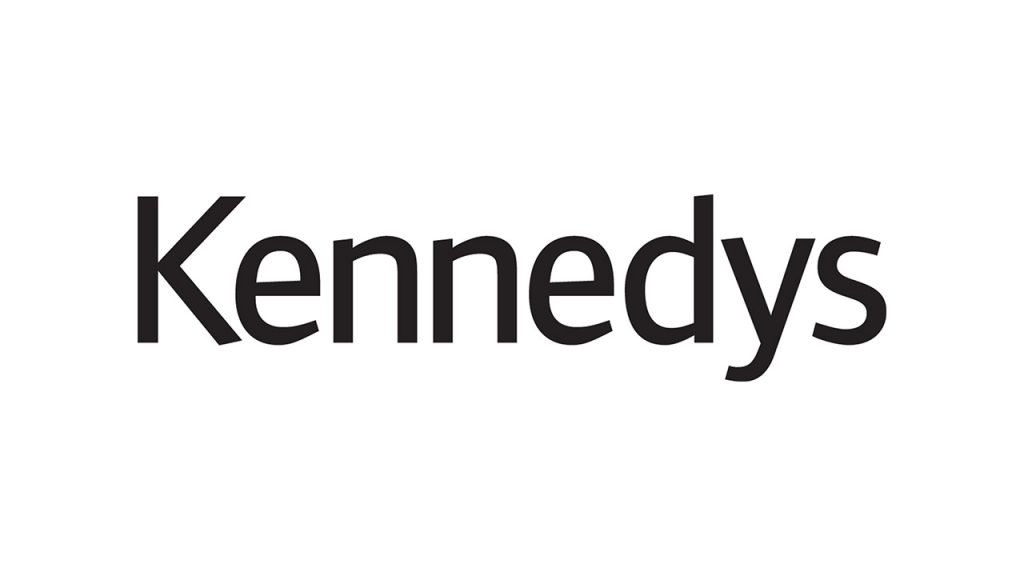 In July 2022, the annual rate of UK inflation (10.1%) was the highest it has been since 1982, affecting the affordability of goods and services.