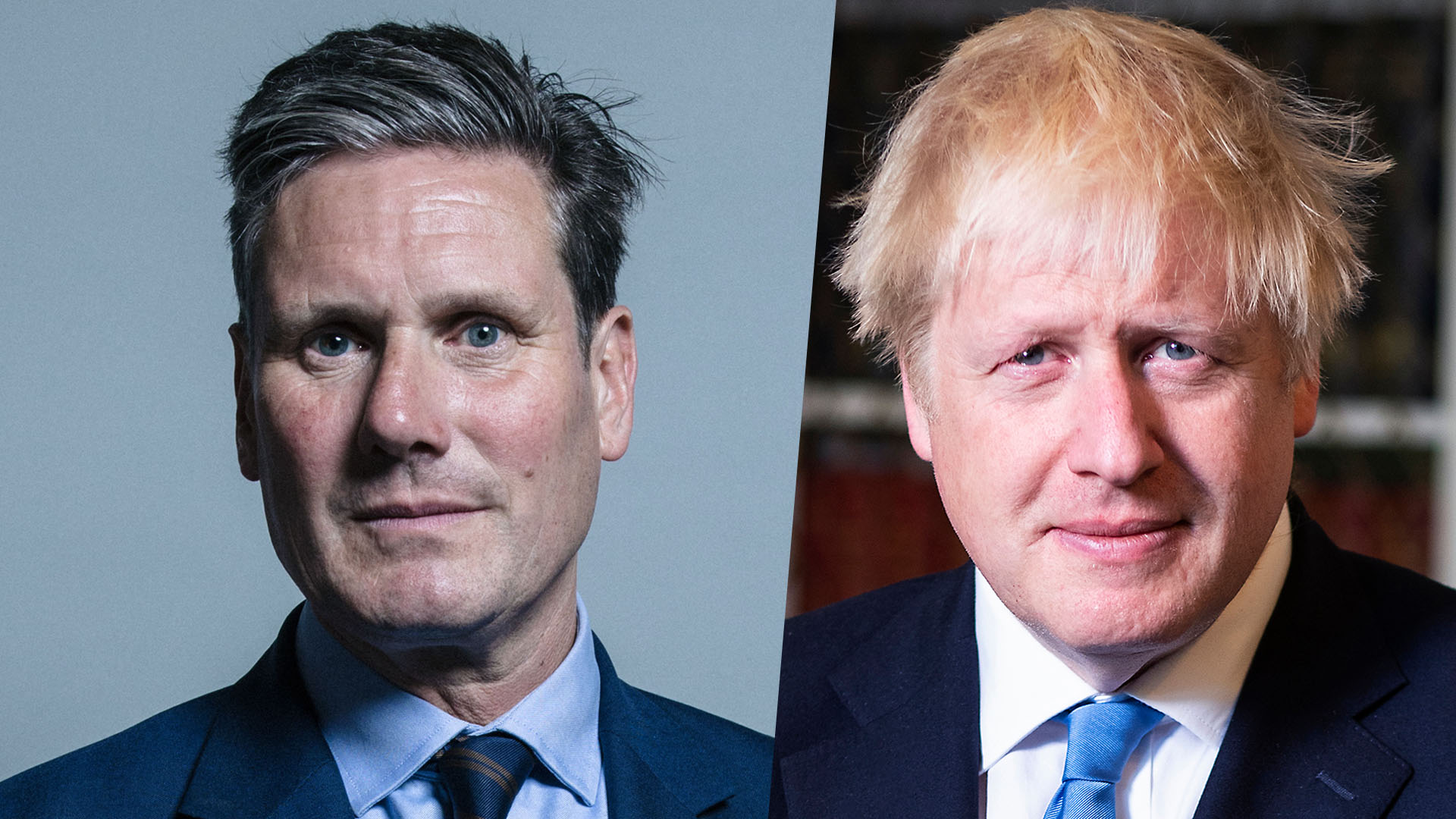 They came face to face in the Commons this week for the first time at Prime Minister’s Questions. Prime Minister Boris Johnson and the new Leader of the Opposition Sir Keir Starmer.

“How has it come to this?” asked the former Director of Public Prosecutions. He was referring to our position as the worst in Europe for virus deaths. At that moment Johnson desperately needed the support of rows of Tory backbenchers ready with roars of “hear hears” as he rose to reply. But they aren’t there due to the virus. The essential extra component to make the Boris Bluster technique work was missing.

In the eerie calm the Prime Minister had to try and answer the question. Rarely the master of detail he claimed it was pointless to make international comparisons, ignoring the fact that for weeks we have been shown charts, doing precisely that.

So how about the 100,000 test target which was met by sleight of hand last Friday for just one day? The Prime Minister assured us he was working on it and then used the distraction technique to set a new target of 200,000 by the end of the month.

On Sunday, the Prime Minister will address the country on the future of the lockdown. The Speaker is rightly angry he is not doing this in the Commons on Monday. After last Wednesday’s performance we can all see why. It better be good and clear. There is, rightly, a lot of personal sympathy for what Johnson has gone through. Most people, but not me, seem to find his blustering jokey style of leadership attractive. But with the economy on its knees and the virus still ripping through our care homes, this love affair could end.

The mayors of Greater Manchester and the Liverpool City Region were in the Downtown Den this week. They were both trying to look at the post virus future with their Build Back Better campaign. It demands that the government remain committed to the levelling up agenda. Let’s hope so. I fear the colossal debts we are building up could see many Northern Powerhouse projects kicked into the long grass.

They also want to see the 9-5 working day reconfigured. Both Andy Burnham and Steve Rotheram are wrestling with transport problems. Rotheram warned that there were now many unnecessary journeys through the Mersey Tunnels and the tolls would have to be restored. Burnham has much bigger issues. Metrolink has suffered huge passenger losses. Manchester Airport is asking the 10 district councils, who have enjoyed generous dividends over the last 45 years, for financial help.

Burnham said the devolution of health spending to Greater Manchester had helped fight the virus with a new alert scheme for care homes. I understand great tensions remain between the NHS and the care sector in GM.

Both mayors are frustrated that there isn’t regional representation on national emergency bodies like Cobra. They are right, although the government would likely pick the West Midlands Tory mayor Andy Street. The government need to hear Rotheram and Burnham’s clear messages that a sudden end to furlough payments would spell disaster for jobs in the north and that all regions come out of lockdown under the same conditions.