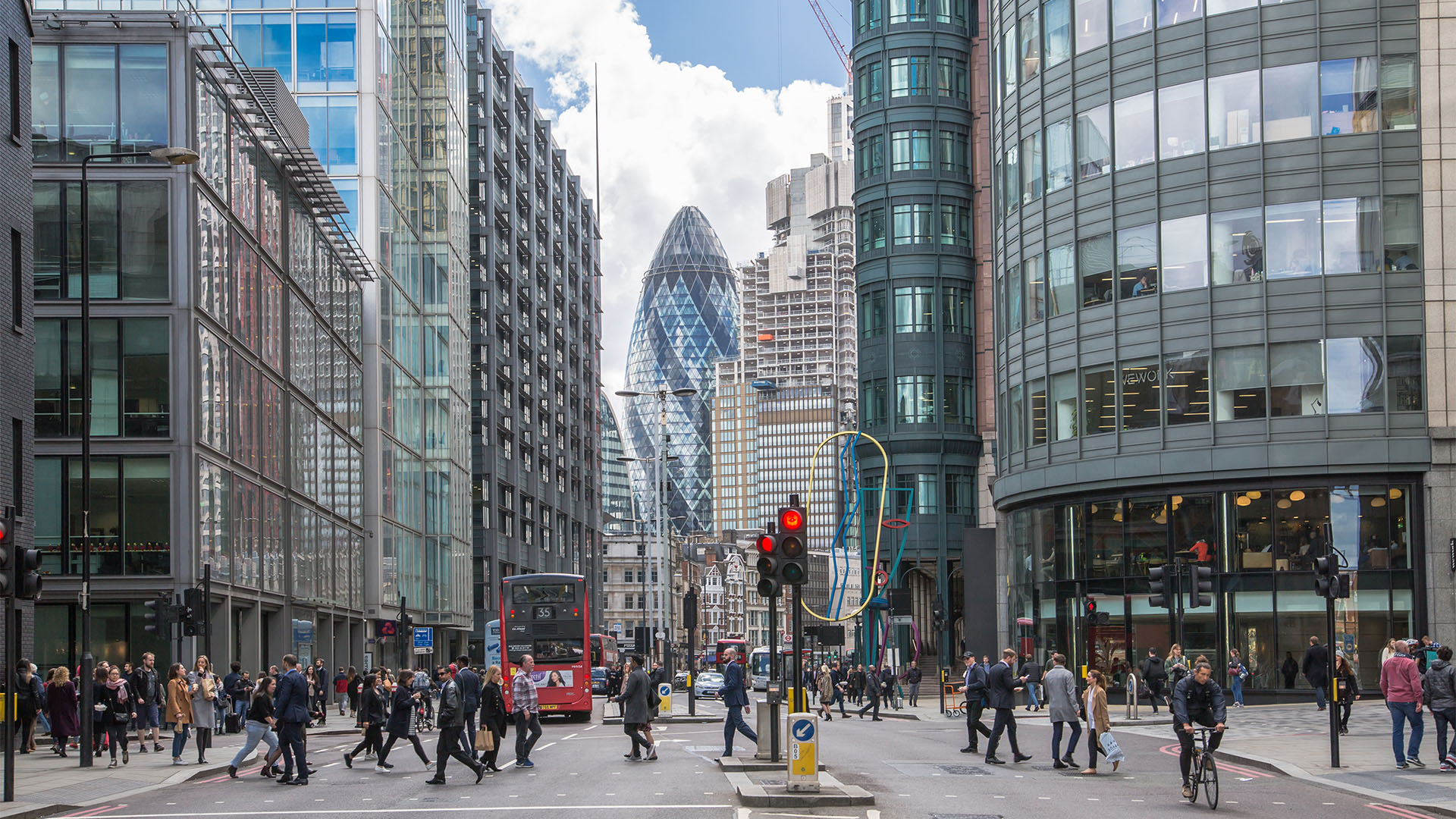 It never ceases to amaze me how many priorities politicians can come up with. One week it’s social care, the next, it’s skills, then it’s law and order, then something else. Not everything can be a priority.

This is particularly prevalent during elections, though now it’s being applied post-pandemic.

Let me be clear, the first number one priority for UK PLC should be to get London’s economy moving again.

We’ve entered a recession and if we’re going to come out of it relatively unscathed then London’s performance is key.

The Capital’s economy accounts for around £565 billion, approximately 17% of the UK’s Gross Domestic Product. If London’s economy isn’t working, then neither is the United Kingdom.

London helps create jobs in the North of England, it provides finance for new businesses in every region, it underwrites companies that need support or insurance, it is home to the main cogs, not just in government, but in major companies that operate UK wide, and beyond. And London generates the taxes that subsidise large swathes of our public services.

Indeed, London is not just our Capital, it is a world city and we should not underestimate the impact it’s performance has globally. Many countries, in the Commonwealth, and beyond, look to London for guidance and confidence. Many countries and companies follow our lead.

So, we have a responsibility to get London moving again.

We can talk about the need to support local authorities, we can press for more money going into NHS salaries, we can campaign for levelling up the economy across the country, to help redress the geographical social and economic imbalances, but if we don’t get London back on track everyone suffers.

Central Government need to provide a lead. Yes, they need to stimulate the economy through ‘eat out to help out’ initiatives, further investment in infrastructure and back to work schemes.

They are right to end the furlough scheme. Not only can we not afford such levels of subsidy, but we cannot also afford the level of comfort it’s provided both employees and employers.

The Government also need to get the civil service back in their offices, get local authority staff back to work, teachers back into schools. London, like many towns and cities across the country, is crying out for the public sector to return to at least a new normal.

And the large corporates need to play their part. Perhaps some are afraid of coronavirus related litigation from employees, if so, the Government should help with this too.

What is clear is that large companies, many centred in London, need to provide leadership and get back to as near normal as possible.

The hesitation, the doubt, the cautiousness – we are on the verge of creating a self-fulfilling prophecy which locks us into a long-term, instead of short-term, recession.

So, yes, there can be priorities two, three, four and five, but for the next few months, the number one priority – for our politicians and business leaders – must be stimulating London’s economy.

Simon Danczuk is Chairman of Downtown in Business London, a business consultant, and former Member of Parliament.