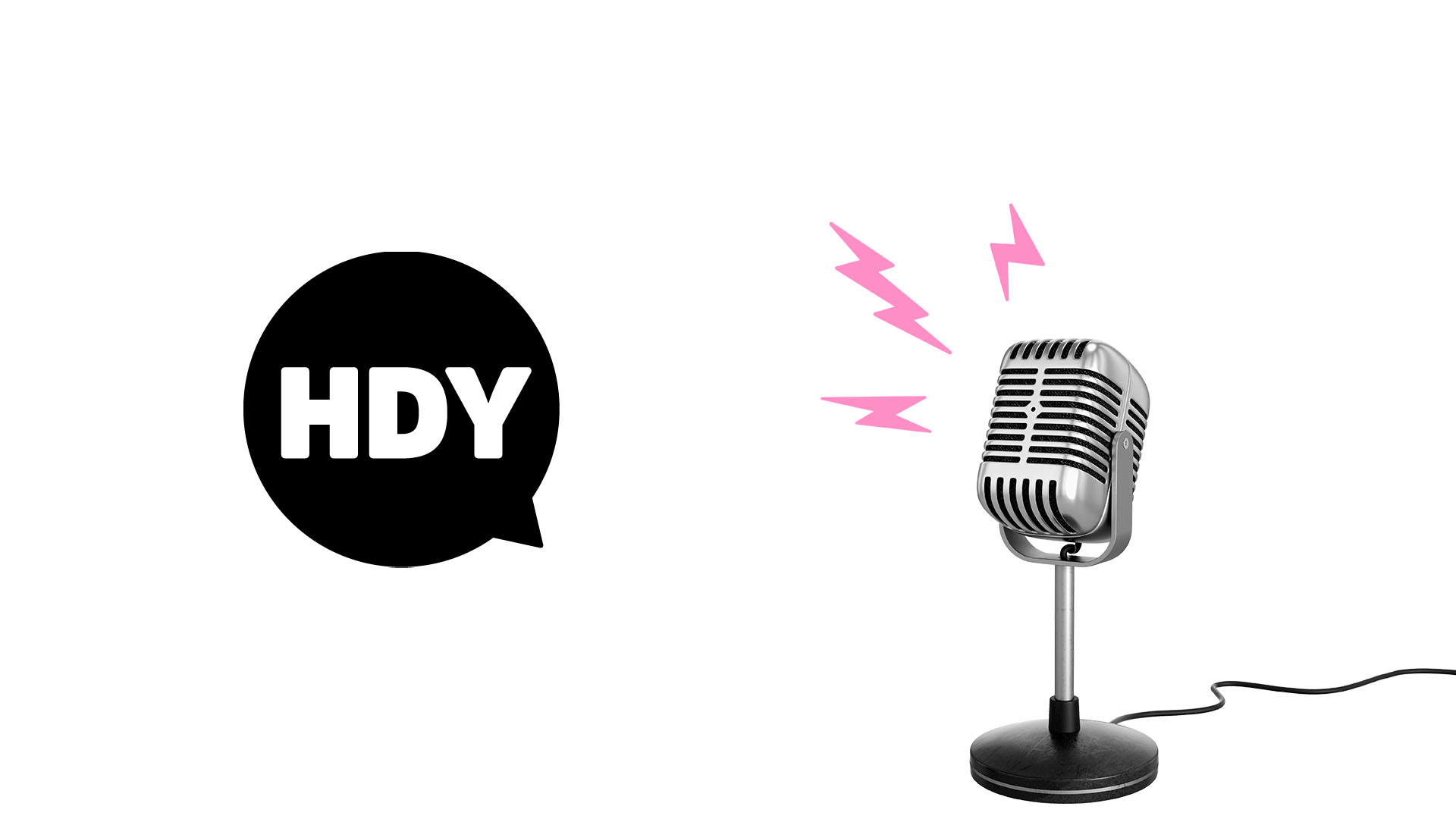 Full-service content marketing consultancy HDY Agency, has launched its own ‘How Do You’ business podcast – a revealing five-part series that uncovers business secrets from inspiring individuals from across the West Midlands and beyond.

Hosted by longstanding Global radio broadcaster and HDY co-founder Ed James, the series reveals what drives these amazing industry leaders, how they overcome business challenges, and much much more.

Series one includes interviews with:

With a data and channel-first approach to content marketing, HDY launched the series to get under the skin of the growing medium, which according to Ofcom, now witnesses one in eight of the UK’s population listening each week – more than double in the past five years.

HDY co-founder Angel Gaskell commented, “What better way to understand the intricacies of podcast development, production and promotion for our clients than by creating our very own.

“With a broadcast career spanning nearly two decades, ‘How Do You’ makes the most of Ed James’ interviewing expertise and we hope that listeners find it as fun and informative as we have making it.”

Series one of the podcast is available to listen to now on Apple Podcasts, Google Podcasts, Spotify, and Stitcher.