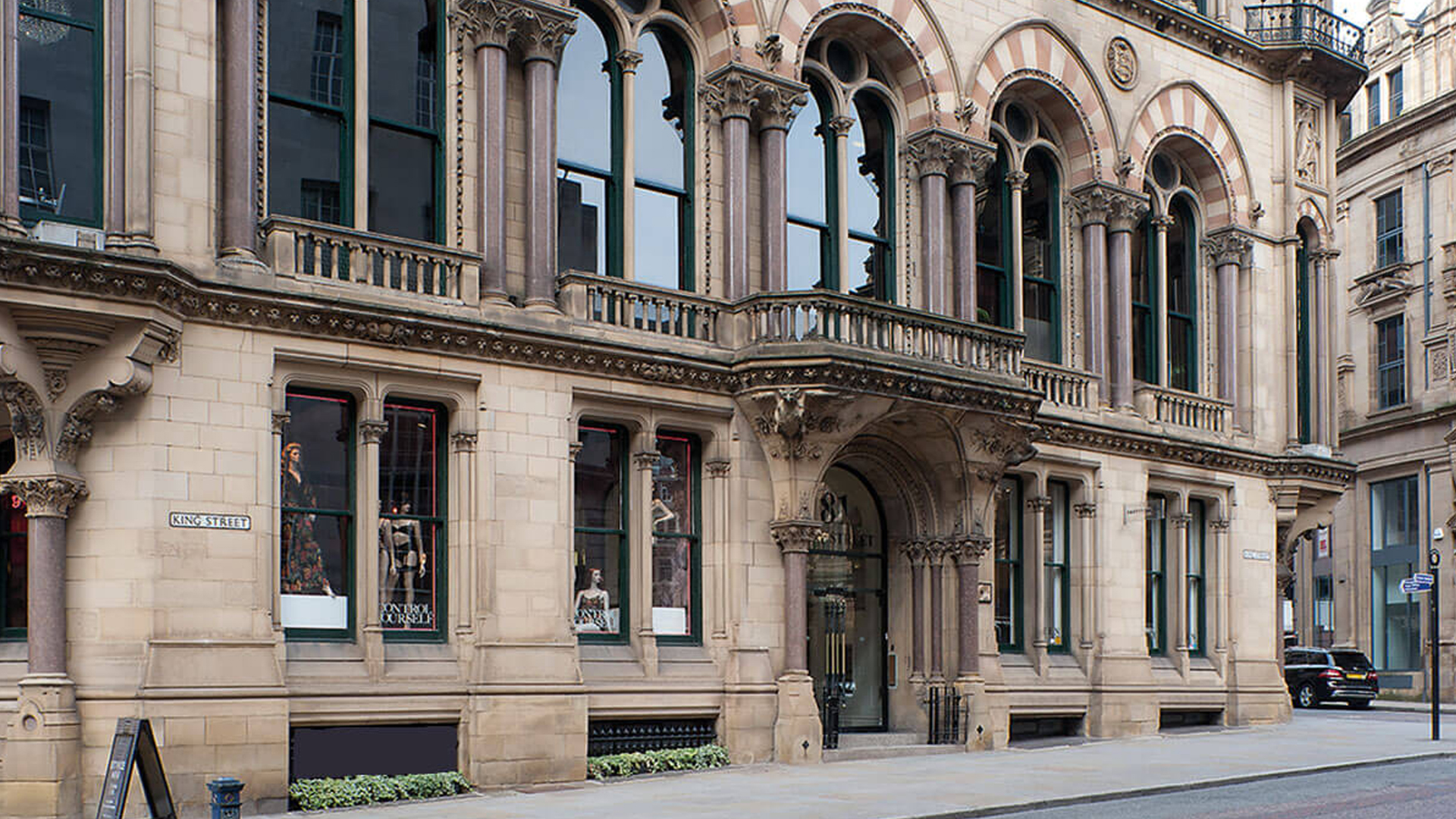 Award winning accountancy firm Williamson & Croft are preparing to embark on their biggest office move yet. This October the firm will be relocating to King Street’s historically famous Manchester Club, allowing for further expansion as the company continues to grow.

Williamson & Croft are a professional services practice offering accountancy, assurance, tax and advisory services to a multitude of clients from owner managed businesses to high profile public figures. Williamson & Croft moved into their first office in central Manchester in late 2015 with its two partners, Damien Loughran and Daniel Moon, determined to deliver the highest quality service to clients with a personal touch.

Since the firm was established it has seen rapid growth, moving offices three times in order to increase staff capacity and the new offices will support the firm’s growth strategy over the next three years.

The Manchester Club, built to operate as a club house for Manchester’s Liberal Party, is situated on King Street and was opened in 1871 by then Prime Minister William Ewart Gladstone, whose statue remains standing inside the building. The Manchester Reform Club accommodated membership to the likes of Winston Churchill and Lloyd George. Designed by Edward Salomons, the Venetian gothic style building was a formers gentlemen’s club of the Victorian era and remains one of Manchester’s architectural gems and has recently been carefully restored to its former grandeur.

Today the Williamson & Croft team consists of 15, a third of which have previous big 4 accountancy experience. The firm regularly competes with top 10 firms and have taken on a number of high profile clients and projects due to their specialist knowledge in areas such as property, digital & tech and ecommerce. They have also advised a number of high profile celebrities and sports personalities.

Daniel Moon, partner, said “Our new offices on King Street is a testament to how much has been achieved over the past three years and will allow us to fulfil our growth targets over the next three.

81 King Street provides ample space and great working environment to accommodate our ever growing team as well providing a welcoming location to host existing clients and new ones. We are all looking forward to embarking on the businesses’ next chapter from the comfort of arguably one of Manchester best locations”.

The firm recently branches out into Liverpool by taking an office space within the Avenue HQ buildings, a stunning location overlooking the waterfront.