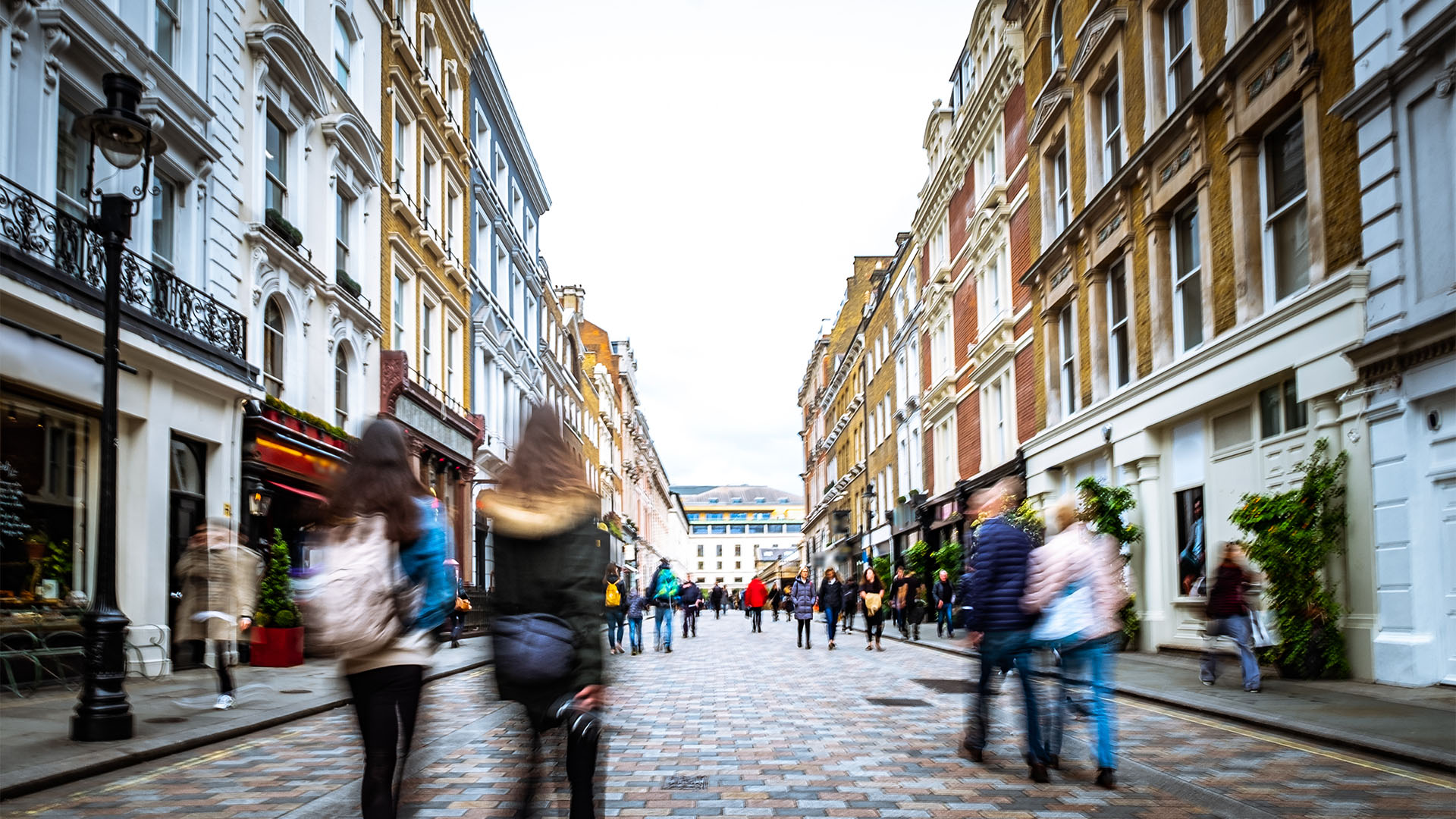 Not seventy years ago, our high streets looked quite different. Retail was key of course, and gaining in importance as people got more spending power and demanded more choice after the war

But in between British Home Stores and Woolworths, were signs of community activities. Churches, clubs, people living over the shop. A day and night economy was sustained.

But as shoppers became more and more demanding, shop rents shot up and many small retailers lost out to national chains so that every High Street looked the same. Meanwhile the temples to consumerism were going up out of town. Meadowhall and the Trafford Centre did serious damage to places around them like Altrincham to which I will return.

The final perfect storm for our high streets has been created by on-line shopping and now the pandemic.

The collapse this week of Arcadia and Debenhams has left no doubt that a massive rethink is needed in our town and city centres. But in this darkest hour is there reason to hope. National and local politicians are focused on the issue. The major Tory revolt on Tuesday has historic resonance for the Conservative Party. Its roots lie in supporting the small Victorian entrepreneurs and more recently it worshipped the values of a grocer’s daughter from Grantham. They don’t want pubs and shops swept away after this pandemic.

But more important than political attention, there seems to have been a change in public mood this year. Whilst not denying the lure of online shopping, there has been a real yearning for the small shops to reopen, a sympathy with what they have been going through. The pandemic has made us all appreciate the hard work involved in running retail businesses. When it has been taken away from us, perhaps we value it more.

There seems to be general agreement that the high streets of the future must be a mix of retail, culture, food, and public realm. A few years ago, Altrincham had tumbleweed metaphorically blowing down George Street. With the revitalisation of the market, things are on the up.

Central government can help. There is currently a Future High Street Fund and a Towns Fund, but local knowledge is important. Councils and smaller community groups beneath them must be empowered by law and money to shape their destinies. I am not particularly optimistic on this front having seen the failure of the government to appreciate how Town Halls could have helped much more in the pandemic crisis, but we shall see.

Difficult choices lie ahead. Take for instance the controversy over cycle lanes going into Manchester city centre. It has been introduced under the cloak of COVID-19, but it is part of a long-term strategy to get people to stop travelling into town by car. Will cycle lanes and high parking charges help the revival of our high streets/ Perhaps they will. People appreciate pedestrian zones….when they get there.

Then there is the challenge of the vacated massive department store buildings. People may want the ground floor. Up above there are opportunities for performance art and flats. How will landlords react to that? Are they going to be prepared to reshape their economic model to one of more reasonable rents and lease reform?

In the meantime, our hearts go out to the thousands of retail staff facing a bleak Christmas, the latest group f front line workers to feel the force of Covid19.