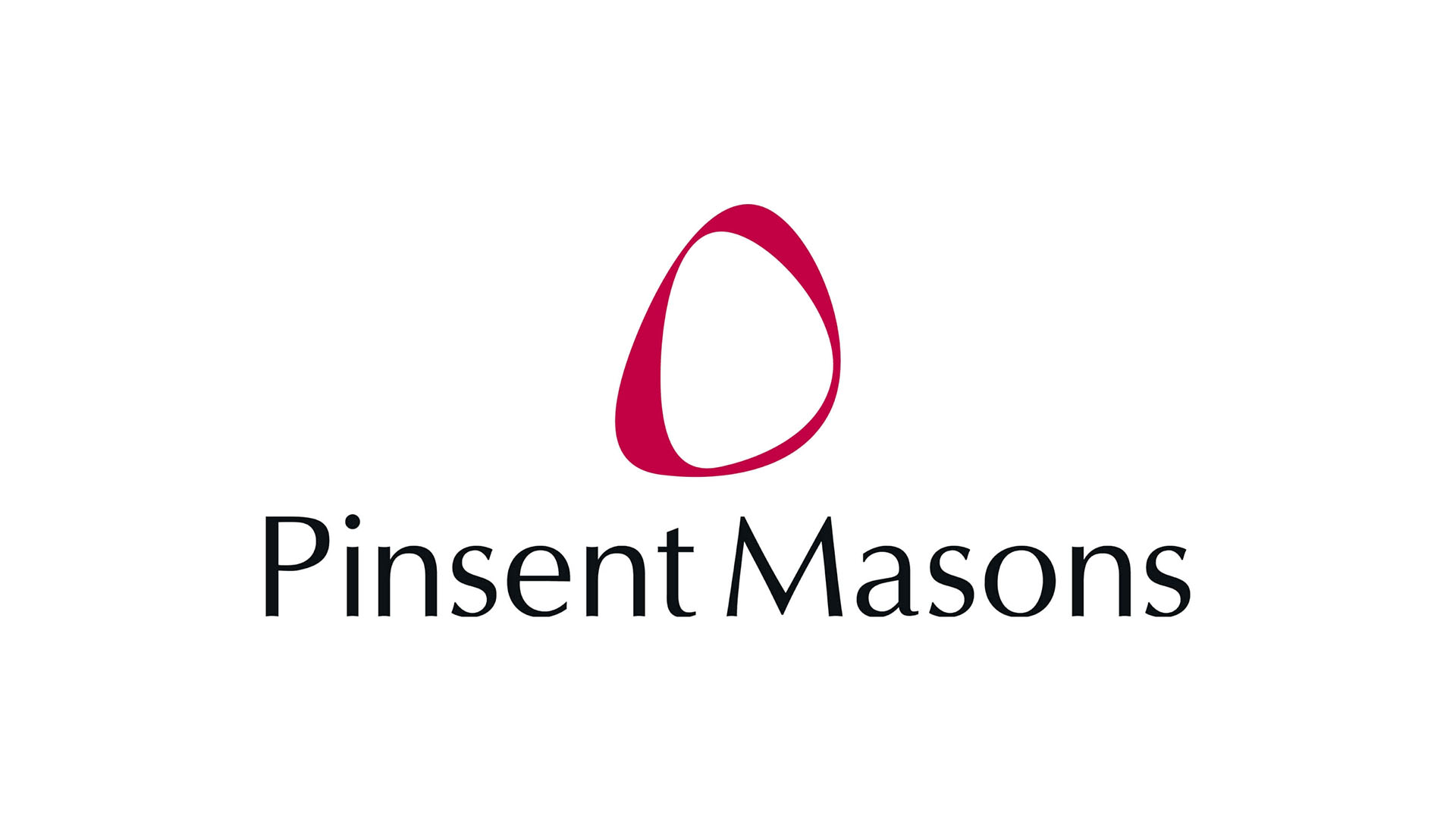 Figures obtained by Pinsent Masons, the law firm behind Out-Law, show that 1,008 penalties were issued in the year to 31 March 2019 – up from just 810 in the year before.

Employment law expert Steven Porter of Pinsent Masons said the failure to comply with NMW rules could be costly for businesses, with HMRC able to issue a penalty of up to 200% of what it believes it owed.

“HMRC is undoubtedly getting better at identifying non-compliance, largely as a result of having a treasure trove of information from employees and a large budget to spend on its NMW compliance efforts – at £27.4m for 2019/20,” Porter said.

Porter said employers who “technically” breached the NMW rules were being treated in the same way as those who deliberately paid under the NMW threshold. For example, in the past employers operating a Christmas savings club, where employees voluntarily agree to have money deducted from their net pay and then returned to them nearer Christmas, have been in HMRC’s view inadvertently breaching the rules.

The data also showed that HMRC’s increased focus on NMW underpayment was leading to a change in behaviour, with more businesses voluntarily coming forward to pay arrears rather than waiting to be investigated.

The number of employers coming forward voluntarily to ‘self-correct’ their affairs increased to 407 last year, up 45% from 280 the year before.

Meanwhile workers continued to come forward in large numbers to report their employers for underpaying NMW, using an online reporting system introduced in 2017.

“Employers have a duty to pay National Minimum Wage, but it can be easy to get it wrong. Businesses of all sizes can struggle to ensure they comply with the rules – especially smaller businesses who may not have dedicated payroll teams,” Porter said.

“However, ignorance of the NMW rules is no excuse – adequate policies are essential,” Porter said. “By far the best way to manage any potential NMW enquiry and underpayment is to identify it before HMRC takes action. Self-correction by employers will stop any penalties from being charged.”

Earlier this month HMRC announced it would resume ‘naming and shaming’ of businesses who breach NMW laws, from April 2020. The threshold of arrears owed will increase from £100 to £500, designed to give smaller businesses a chance to correct any errors.