If Boris is Churchill, Keir might end up Attlee 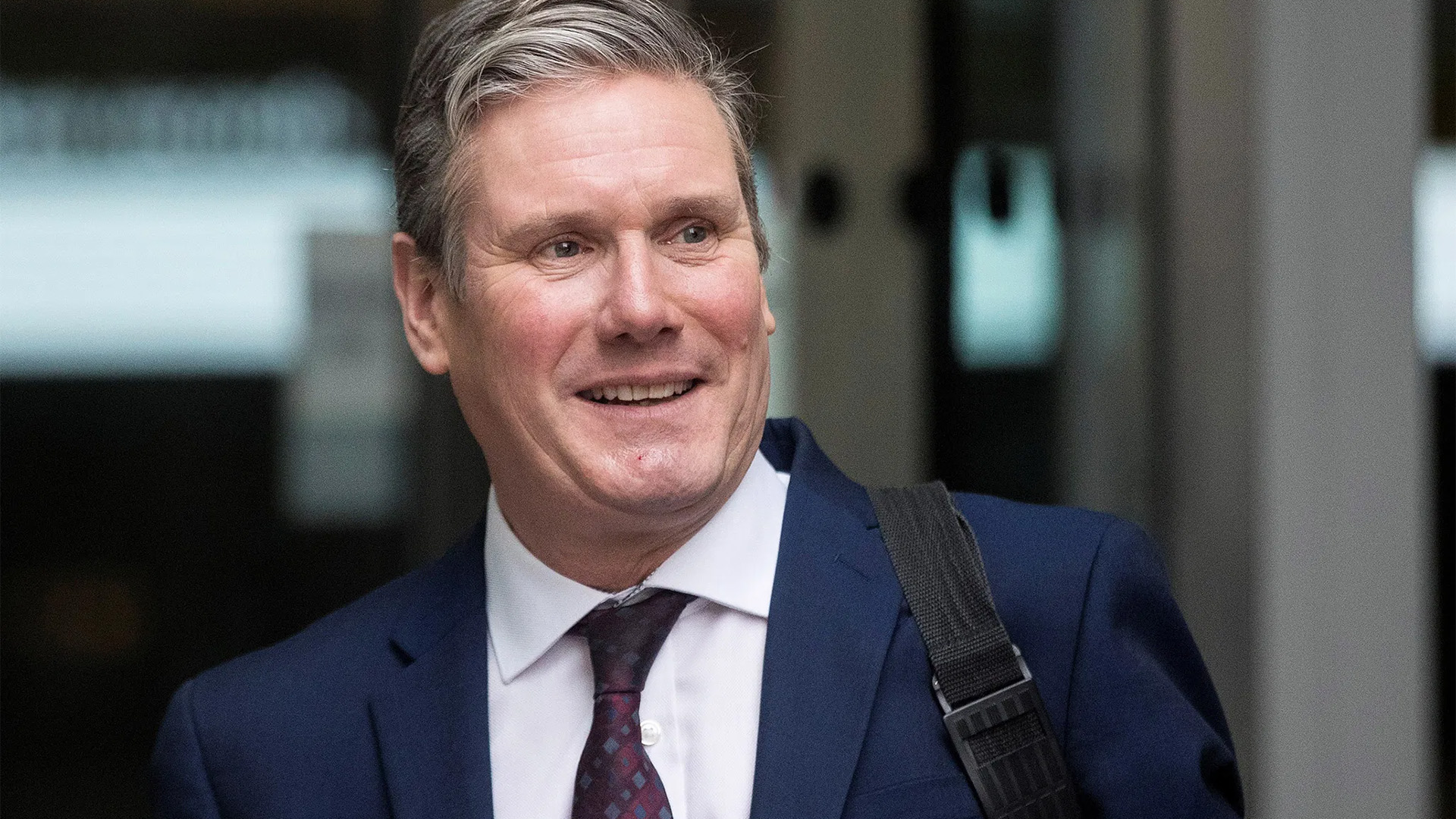 “We are engaged in a war against the disease which we have to win” said the Prime Minister in mid-March.

On 13th April, after leaving hospital he said: “we are now making progress in this incredible national battle against coronavirus. A fight we never picked against an enemy we still don’t entirely understand.”

But the situation could take a different turn in the aftermath of this crisis.

Immediately, there will be various investigations into the Government’s competency, which will surely show several significant failings. But the Conservatives have a bigger problem than that. This pandemic is creating a societal shift in how people think and act, one the Tories might just struggle to understand.

It isn’t true to say Conservatives have no ideology and are simply interested in winning elections. They have a belief system and political values. They believe in free markets, less regulation, less intervention, a laissez faire approach.

But their problem is that the coronavirus is making us behave in a wholly different way and the Tories could well struggle to adapt.

Look at how we are self-policing the ‘stay home’ mantra. We celebrate it, challenge each other about it, report each other for not doing it. We are steadily developing stronger rules, a culture of conformity.

It is the opposite of laissez faire, it is akin to what commonly happens in Sweden or Denmark. Unlike our Scandinavian neighbours, who will tut and glare if you cross the road on red, we have traditionally left people alone. This is changing.

We have quickly seen a mass of people receiving and relying upon state handouts – furlough payments, Universal Credit, government funding for one’s business. We once looked down on benefit recipients and believed one could live on a bare minimum.

Now the middle classes are demanding financial support and will be complaining if it does not stretch to pay for the sourdough loaf or their children’s private piano lessons.

Whilst the public know Government are borrowing to provide this bailout of the people and business, they are not going to accept another period of austerity, where the burden once again falls on the working and middle classes, leaving the rich establishment untouched.

Although we will not move to a model of universal basic income, when the pandemic is over, we will look less across the North Atlantic for fiscal solutions and more to Northern Europe, where higher taxes are shared more equitably especially across the higher echelons of society.

One of the most appreciated aspects of the lockdown is the positive environmental impact. Fewer journeys, less pollution, ecological restoration, people enjoying nature more than ever.

The British people are not going to buy in to a Trumpian, free market, global warming denying attitude, post-pandemic. There will be a greater demand for alternative energies, better public transport, less commuting, fewer gas guzzling cars. People will want to retain, and build upon, the environmental gains that have just been made.

This has repercussions for business and crony capitalism will no longer be tolerated. Free enterprise illustrated by Mike Ashley trying to keep his shops open, Tim Martin laying off his Wetherspoons employees, or Easyjet taking millions in subsidy whilst paying millions to shareholders is no longer acceptable. A more socially responsible capitalism will be demanded.

Then there is the happiness we found during this crisis. The Dunkirk spirit has shone through, but there has also been a rejection of consumerism. People have found enjoyment in the simpler things in life. Whether it’s lots more people doing jigsaws, going for walks, families sitting down together, or neighbours relying on each other more than ever, something has changed.

Traditionally, it has been Scandinavian countries that have scored highest on the happiness index, perhaps Britain is about to join them.

So, Boris might well win the war on coronavirus, but the societal shift we are experiencing, which better suits a social democratic model of government, could be his downfall.

Just as the public rejected Churchill in the General Election immediately after WWII, we could see them doing the same to Boris in May 2024.

Never mind The Telegraph suggesting Boris needs to unleash his inner Churchill, Keir Starmer might well be the next Clement Attlee.

Simon Danczuk is Downtown in London Chairman, a business consultant, and a former Member of Parliament.