In the National interest? 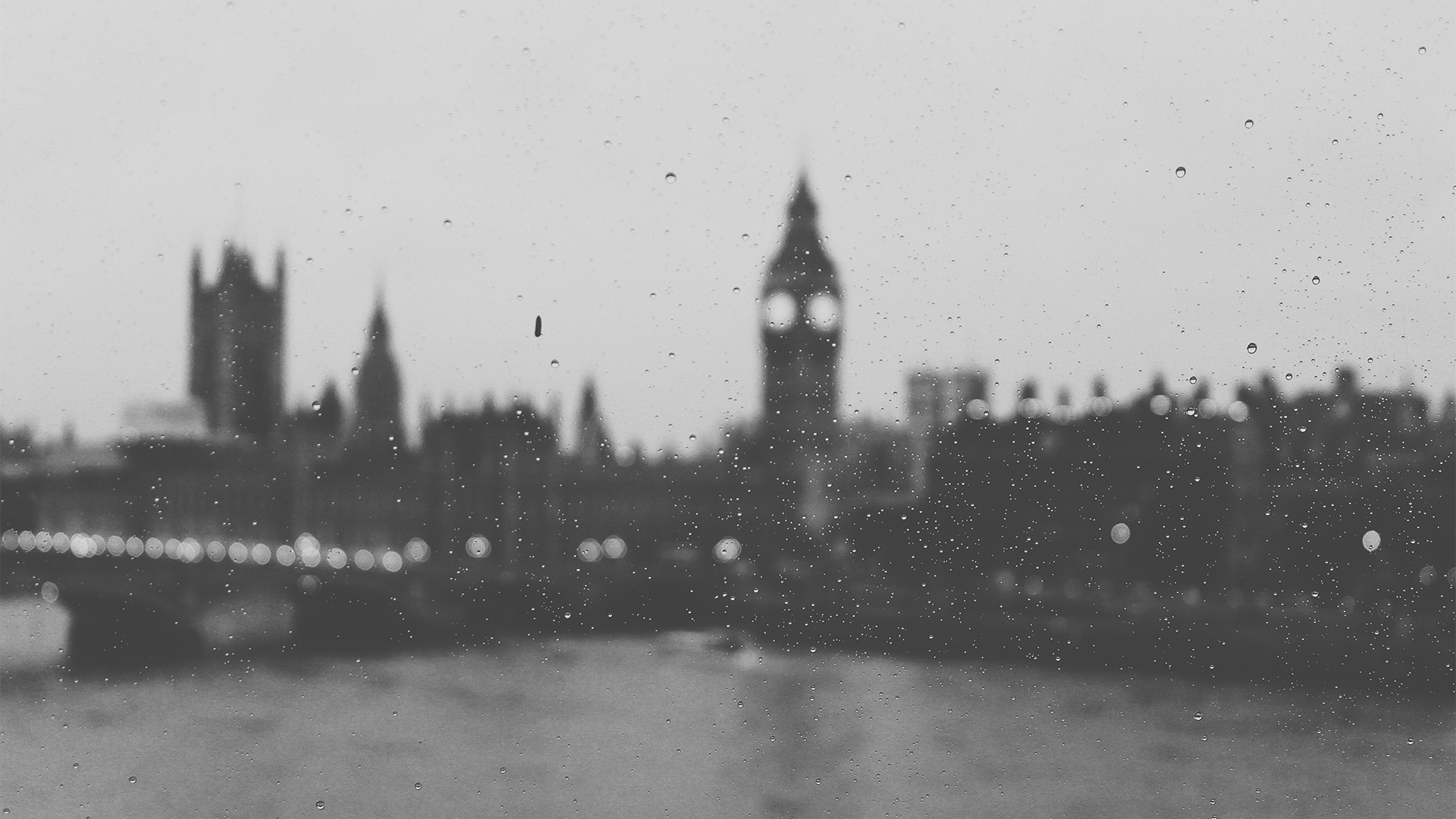 At the end of a week when Labour had more positions on Brexit than are featured in the Karma Sutra and Theresa May used the phrase ‘in the national interest’ without a hint of irony, we await with bated breath what the Conservative Party conference, to be hosted in Birmingham from this weekend, will bring.

The national interest isn’t something that would appear to be genuinely exercising the minds of our leading politicians, and sadly it hasn’t for some time – leading to the state we are in.

The whole reason we have the Brexit shambles is because the previous occupant of 10 Downing Street, David Cameron, wanted to resolve the bitter battle over the EU that had been raging in his party for over forty years and ended the careers of his two Tory PM predecessors. He hadn’t banked on the country putting two-fingers up to his take it or leave it offer, and though his own personal ambitions were ended, the chaos that has ensued – whichever side of the Brexit fence you are on – represents the biggest dereliction of duty from a prime minister since the war.

For Cameron to have blithely gone into a referendum campaign without a contingency plan on the consequences of a no vote stands as the most incompetent performance on a major domestic issue of any British leader in modern times.

Theresa May inherited what can most kindly be described as a poisoned chalice. However, any sympathy that one might have for her quickly evaporates when you reflect on her performance since being elevated to the top job.

More interested in placating her Brextremists than negotiating a serious deal with her EU counterparts, May’s whole premiership has been dictated by those in her party who she agrees least with.

She called a General Election in an attempt to give her the numbers to bully through parliament a deal with as little scrutiny as possible. Having been responsible for the worst Tory election campaign in living memory, and losing her majority, she did a deal to cling on to her job with the despicable Democratic Unionist Party. She has reneged on a deal with her colleague and Tory moderate Dominic Grieve on Brexit to keep her swivel-eyed Conservative backwoodsmen, inside and outside of Westminster, on-side. Now she says she won’t be calling another election because it isn’t in the national interest – interpretation “I’m not sure I’d win it.”

Boris Johnson has become a Brexit cheerleader not because he believes the UKs future will be better outside of the EU, but because this standpoint keeps his aspiration to be the Tory leader alive. And although Vince Cable’s recent mia cuppa moment, half-apologising for the Liberal Democrats role in the disastrously destructive Austerity policy they supported as part of a coalition government with the Conservatives, it was not only all too little, too late, but lacking in an honesty which would have included the confession that the smell of the red boxes and the decadence of the ministerial cars and outriders seduced his party into a totally unnecessary coalition.

‘In the national interest’ would have led Nick Clegg & co into a ‘supply and demand’ agreement with David Cameron’s crew at best.

This week the Labour Party demonstrated its own lack of care as far as the national interest is concerned when one of its most odious shadow ministers Barry Gardiner tweeted in response to Mrs May’s Brexit difficulties in Salzburg ‘Never interrupt your enemy when they are making a mistake’. As one Twitter sage responded, perhaps you should if they’re about to drive millions of people you represent over a cliff edge – but of course Mr Gardiner doesn’t care about that. He cares about party political advantage.

Of course, party politics, and party tactics to gain you votes is nothing new, and nothing to be ashamed of – unless of course it leads to you not only ignoring the national interest, but actively damaging it in the process.