By chris29th January 2019 No Comments 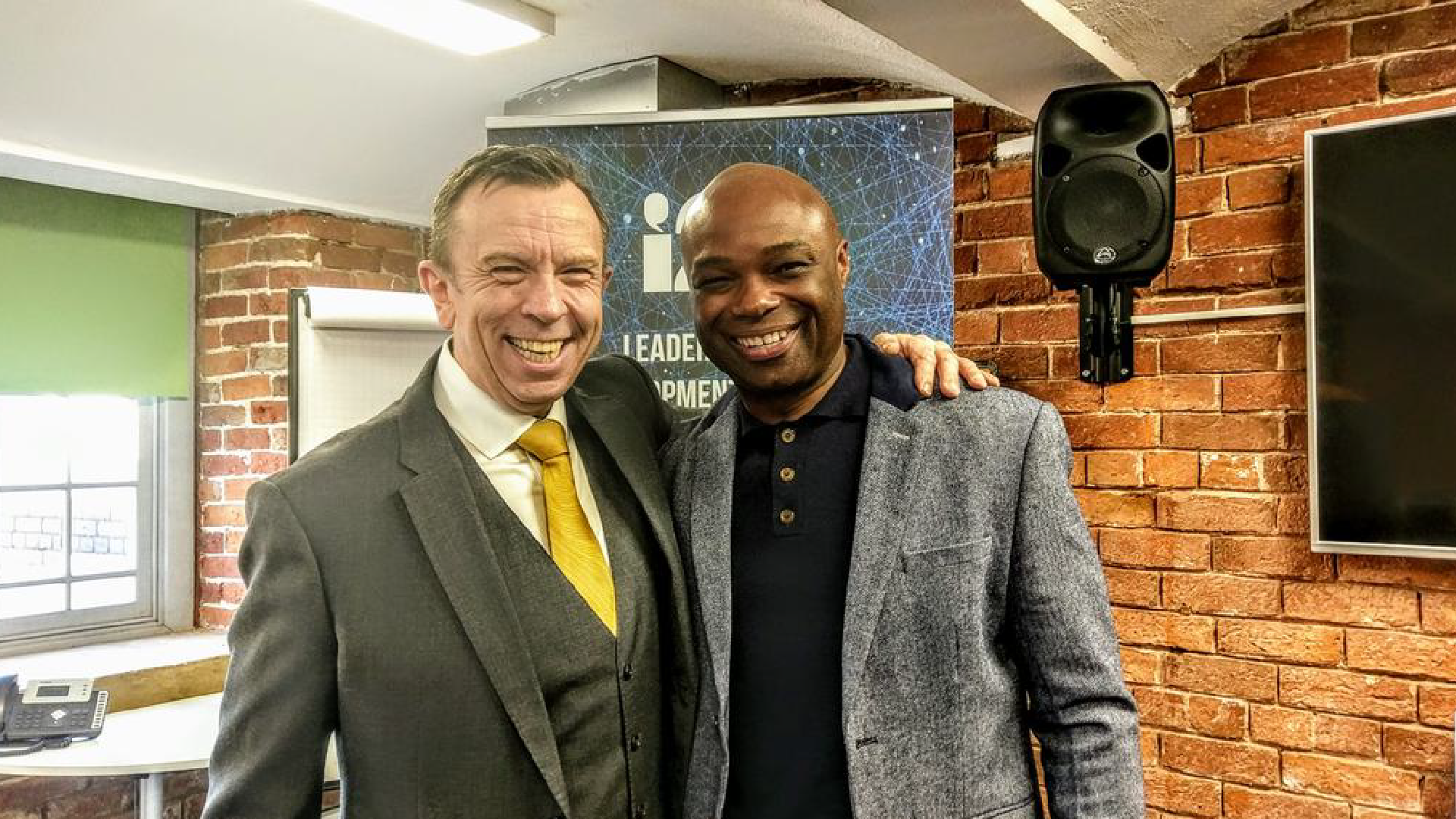 Finnigan spoke with extraordinary passion and uncanny insight about being introduced to Jimmy “the Whirlwind” White and how that led to a meeting with International Golfer Darren Clarke. Finnigan played an instrumental role in turning round Clarke’s careers, who went on to become a serial winner. Known to be one of the UK’s most engaging speakers, Michael Finnigan did not disappoint telling the story of his work in the 1990’s and about how a similair theory of working with well-known sportspeople to achieve career success can be applied just as effectively into the hectic world of the SME.

Remaining focused on the business and personal goals you have set yourself was the essential message Finnigan delivered for the day. He insisted that in order to have those goals you need a 20 year plan – about which you think of every day.

After speaking for over 30 minutes Finnigan hosted a Q&A with the audience; questions on how day to day issues can disrupt the plan, “Yes” said Michael “ but that just increases the needs to remain focused”. There was another question on advice for start-ups “Set the 20-year goals early”.

In typical Michael Finnigan fashion, every guest left the event inspired and in awe of Finnigan’s contagious optimism.

Downtown’s Justin Culver commented, “Downtown members always feel they have had added value from hearing Michael speak.  For myself, even though I have heard from him in the past, today’s talk was on another level. It’s made me think about where Downtown needs to be and how I can help achieve that goal. To feel that after only 30 minutes shows just what an inspiration Micheal’s thoughts on leadership and development can be.”

I attended another very inspirational talk by @mfinnigani2i at the #Downtown event at #CottonCourt this morning. The audience learnt about the benefits of having a 20-year life-plan and the talk, as usual, was presented in a very entertaining way. #Lif…https://t.co/TK6bmHWXoE